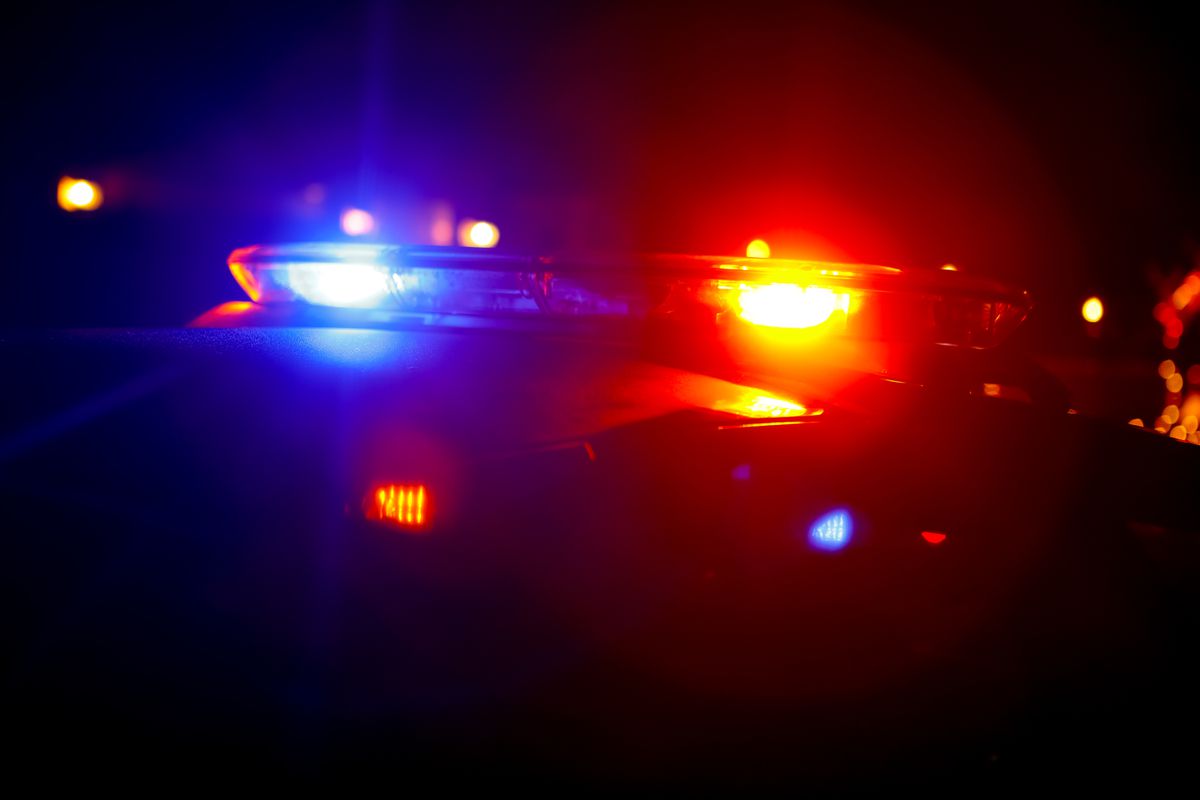 As an ex-cop who has reflected on my experience for more than half a century, while studying the positive and negative literature about policing, along with sociology, anthropology, psychology, human biology and neuroscience, I am apoplectic about the current confusion and total misunderstandings about racial bias and calls for defunding the police being discussed daily in social media and in broadcast news. There are two profound ingredients necessary to improving policing.

The first ingredient requires police officers to learn how our brains work, how their repeated experience in dealing with stressful situations negatively affects their mental health and can result in physical changes in their brains. In particular, stress will increase the size of their amygdala, which can cause them to become hypersensitive to being insulted or having their authority questioned.

In addition to changing due to stress, the human brain is prone to forming biases. Implicit biases are the inevitable result of a species evolving in an environment where being exceptionally wary of the unfamiliar was an urgent necessity — and as a result, our world has been plagued by the ubiquity of racial bias for all recorded history. Officers must thoroughly understand how biases are the result of subconscious assumptions that we remain unaware that we have internalized, and this manifest reality makes our opinions about whether we harbor racial biases meaningless.

The reality of how implicit biases work is that we must assume, if we have grown up in a culture in which racial bias is common, that we have been influenced — and we must address this by reminding ourselves, when we encounter a situation where biases are common, that we need to apply executive reasoning using our frontal cortex, rather than emotional reasoning using our limbic system.

Human biology is incredibly complex, but the fact is that we are biologically predisposed to be suspicious of strangers because we are exceptionally prone to favor that which is familiar. In “The Hidden Brain,” Shankar Vedantam puts this in perspective: “Our blindness to bias seems willful — until you remember that the central feature of unconscious bias is that it is unconscious.” Our categorizing, in the sense of “us versus them,” is not something that we have conscious control over. Our brains have been doing this for us all our lives simply to make sense of what is before us.

We begin as infants, sorting and categorizing everything we see, hear, and touch to make sense of the world, and only death will stop us. In his book “Why We Snap,” neuroscientist R. Douglas Fields explains how neuroimaging shows clearly that racial prejudice and stereotyping are wired into our brains as a means of making sense of the world. Numerous studies explain how, as infants, we become astute observers of the facial features of our relatives, with the ability to easily recognize individuals of our own racial groups. But we remain somewhat flummoxed when it comes to recognizing individuals of other races, which is where the common slang of “they all look alike” is shown to contain a kernel of truth.

Racism is such a difficult social problem that eliminating racial prejudice seems, for the most part, a manic social goal. Almost no one wants to admit they are guilty of harboring racial animosity. And yet, incidents of overt racial bias are frequently front-page media subjects. What we haven’t understood until recently is that our limbic system acts as a biological sentinel alarm that front-loads our life experience with warnings of potential physical harm or embarrassment in milliseconds, well before our frontal cortex — our executive brain function — is even aware of what is transpiring. Beyond physical harm, the historical cost of social humiliation was sometimes lethal. Abject racism aside, most people don’t want to be racially prejudiced, yet our brains have already done the subconscious sorting that categorizes people in an “us-vs.-them” fashion. Neuroimaging shows that we do this early on, automatically, without an awareness that we have done so.

Our hyper-sentinel awareness front-loads our life experience so that we become aware of the things we suspect or fear before we have the time to think carefully about what is occurring. Simply put, we evolved to jump to conclusions for safety’s sake. Our brains put caution up front. Again, this makes sense. Daniel Kahneman’s book, “Thinking, Fast and Slow,” explains how it works: Thinking fast, Kahneman’s System One, is automatic, our limbic alarm system at work. Thinking slow, or System Two, is the work of the executive function of our frontal cortex.

The second major ingredient required to improve policing is purely political and is thus out of the control of most police departments and police chiefs. Local governments become dependent upon the revenue from traffic fines and misdemeanor offenses, and the pressure they put on police management results in overly aggressive policing that dramatically increases the stress of living in communities already ravaged by crime.

Policing success depends in large part on trust, and genuine trust is only possible when the residents of a community feel safe. If they live in neighborhoods that resemble occupied territory in a war zone, where citizens can’t walk to the grocery store without being stopped by the police, there is no trust to be found.

I have worked in communities where over-policing for the sake of revenue enhancement made these neighborhoods exceptionally stressful. It is policing by the numbers, so to speak, as so many departments depend upon the wrong indicators. When citizens feel safe and secure in their homes and neighborhoods, they will trust the police, but they will not feel safe until their sense of well-being can be taken for granted. Polling residents about whether they feel safe is a much greater measure of success than policing by the numbers.

In nearly every police detail room before a shift is to begin, a police supervisor is likely to hold up a ticket book and aggressively remind officers to use it. Digital traffic technology is the means to profoundly change the behavior of people who drive, because a breach of traffic laws will exact a penalty every time, while waiting on the chance of being ticketed by an observant officer is so infrequent that it has limited effect on behavior. People get caught so infrequently that being in a hurry almost always seems worth the risk. Communities that ban digital traffic cameras because of public outrage reveal the political hypocrisy of claiming safety is the objective of their system, because digital camera technology works better in changing behavior than the remote chance of being observed and ticketed by a police officer. Most of the people ticketed for speeding by digital cameras do not commit a second offense. Residents complain about over-policing in low-income communities, so-called “high crime” areas too, but traditionally, no one listens.

Crime statistics are meaningless when you are accosted on your street by the police or your house is being broken into — and a call to 911 doesn’t help, because the squads on duty are busy writing tickets to add to municipal revenue — while not affecting the number of traffic accidents. Quality of life in communities occurs when people feel safe because they are safe, and not when they are the subject of incessant harassment over offenses which add revenue to public coffers, but which add nothing to public safety. If we genuinely want to improve policing, the message to politicians is find other ways to fund government than on the backs of the people who can least afford it.

Charles D. Hayes is the author of “Blue Bias: An Ex-Cop Turned Philosopher Examines the Learning and Resolve Necessary to End Hidden Prejudice in Policing.” He has lived in Alaska for more than 30 years.