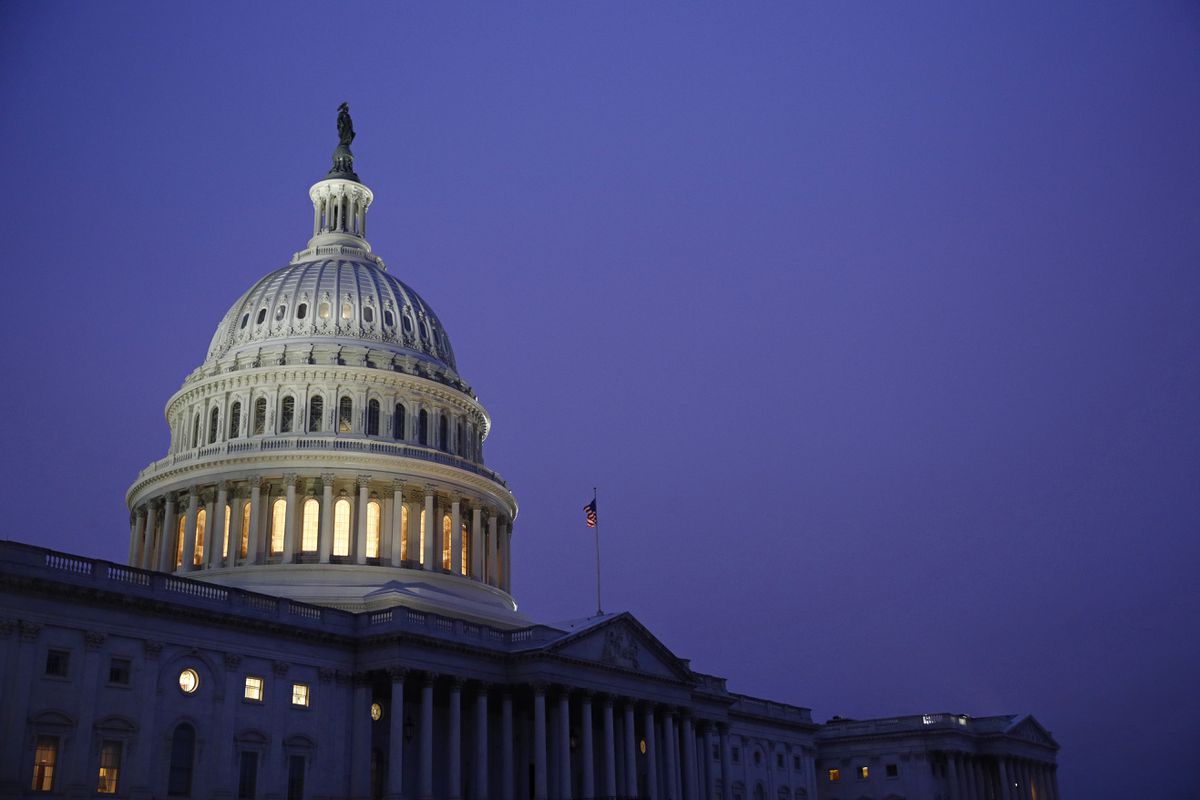 For almost 40 years, Alaskans have capped the interest rate on “small dollar” loans, a type of loan that’s bigger than a payday loan — max $500 — but less than $2,000. This interest rate cap is 31% annual interest, or APR.

Now, that state-level cap is threatened by an executive branch rule from the Office of the Comptroller of the Currency, aka OCC. Under this new rule, “rent-a-bank” lenders are planning to spread debt traps across the country, even in states with robust consumer protections. Our U.S. senators can join to overturn this regulatory loophole.

The scheme is fairly simple. In order to get around broadly-supported interest rate caps in states, payday lenders launder their loans through partnerships with rogue banks — a good illustration of the problem is here — and claim that they’re just providing the technology. In reality, payday lenders are designing the products — e.g., the interest rates, qualifications for a loan, etc. — and taking most of the profits. Such rogue banks are often called “rent-a-banks” because their bankers offer the loan, which predatory lenders immediately purchase off the bank’s books.

Now, the OCC is saying that this doesn’t count as a payday or small dollar loan, because it technically originates at the bank level — which is important, because not all types of loans have an interest rate cap in Alaska. Here, for a 14-day $100 payday loan, the APR is 521%.

If this “fake lender” loophole gets made into law, we can expect to see the same types of high interest rates on loans with higher dollar amounts — and our state’s rate cap would be made meaningless.

From what we know about lenders, our veteran and rural communities will be especially targeted by these loans. Active-duty servicemembers and their families are protected nationwide from predatory loans under an interest rate cap set by the Military Lending Act, but lose that protection as soon as that person leaves the service. Lenders then target veterans across the country to trap them into never-ending debt once they’re free from national protection. The marketing and promotion of these small dollar loans will be relentless here in our state as Alaska leads the nation in veteran residents per capita.

Because these lenders are mostly online, rural communities will also be key targets for rent-a-bank schemes. There are only 121 branches in 33 Alaskan communities, in addition to 23 payday loan storefronts. Since 54% of Alaska’s payday loans are sold online, we can expect that a high number of rural Alaskans are turning to the internet to seek loan products. Rural borrowers in Alaska are prime targets for rent-a-bank lenders if the “fake lender” rule is allowed to be enacted.

It’s not all bad! What began on the federal level can end there. Under the Congressional Review Act, Congress can overturn an agency decision with just 50 votes, but they are running out of time to use this power. Last month, Senate Banking Committee Chairman Sen. Sherrod Brown, along with Sen. Chris Van Hollen and Rep. “Chuy” Garcia, introduced Joint Resolution 15, which would wipe the OCC’s “fake lender” rule from the books. Our senators, Lisa Murkowski and Dan Sullivan, should support this resolution to protect Alaskans and prevent predatory lenders from spreading.

Veri di Suvero is the executive director of the Alaska Public Interest Research Group, or AKPIRG. Founded in 1974, AKPIRG is Alaska’s only nonpartisan nonprofit statewide organization advocating on behalf of consumers and the public interest.