Dunbar: My commitment to Anchorage 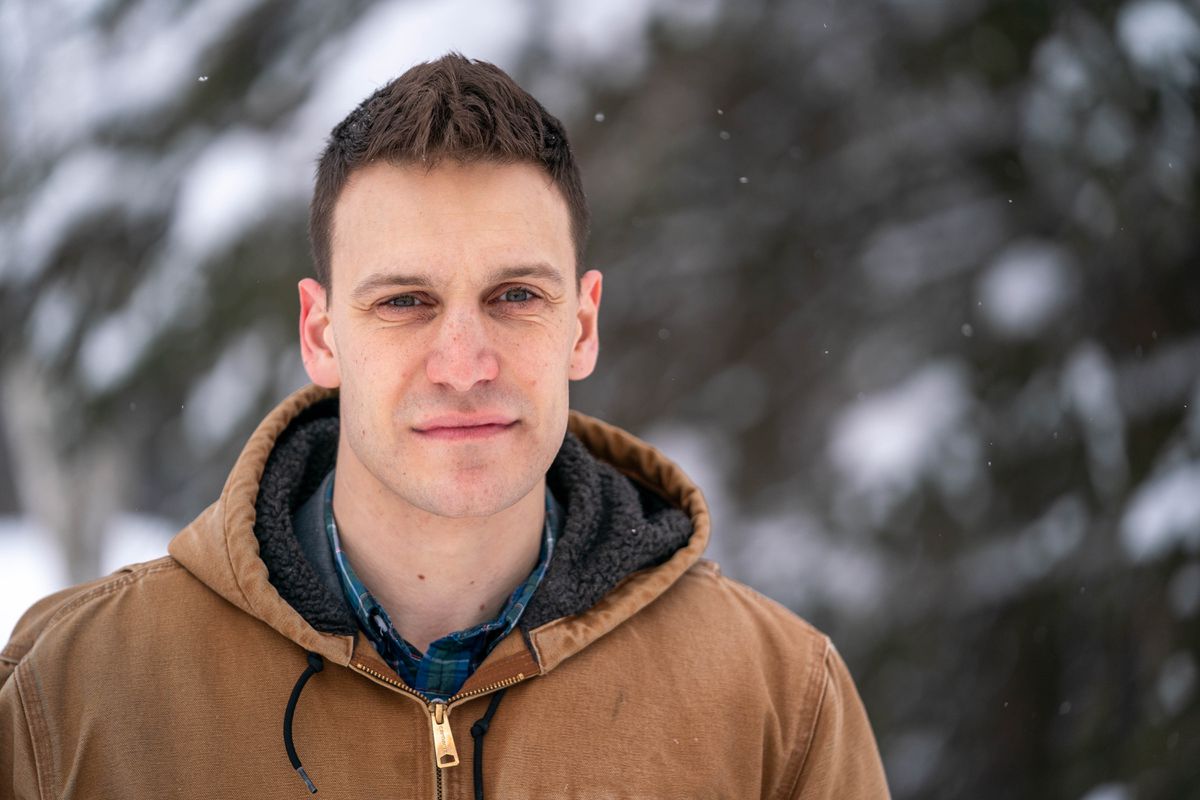 During this extended mayor’s race, I have had many conversations with folks across the political spectrum, including those who supported other candidates in the first round. As a result of those conversations, something has become very clear: Most of Anchorage’s residents strongly desire a mayor who is committed to uniting people, who will listen, and who will move us beyond the divisiveness of the last year.

Unfortunately, my opponent has taken the opposite approach. In his campaign ads and social media posts, he has called people who disagree with him “idiots,” “trash” and “anti-American.” He has skipped almost any candidate forum or debate that did not feature audiences to his liking, including the Anchorage Education Association Forum, the Korean American Community Mayoral Forum, the Anchorage Park Foundation Forum, the Girdwood Rotary Club Forum and the Alaska Black Caucus Forum — 12 no-shows and counting. Mr. Bronson has made it clear that he is not interested in working with anyone besides an extreme segment within his own party.

By contrast, my team and I have made a point of reaching out to anyone who will talk. Our campaign is centered around a 10-point plan for jobs and economic growth that was developed with the help of small business owners from across Anchorage. We are building a “Coalition of the Reasonable.”

For those I haven’t had the chance to speak with personally, I want to set the record straight.

My opponent has pushed the lie that I support violence against police and “defunding” our police department. Both points are embarrassing fabrications, used to fracture the long, careful trust-building efforts between the community and the Anchorage Police Department.

The truth is, I have consistently and publicly denounced violence at protests. As for “defunding” the police: If there is one thing folks should remember from the past five years, it is that the current Assembly rebuilt the APD — adding 100 more sworn police officers. I voted for every police academy, as well as funding for additional non-sworn staff like dispatchers and evidence clerks. These efforts have led to a 41% drop in property crime in the past two years. Along with fellow Assembly Members and now-Acting Chief Ken McCoy, I also led the effort to create the Mental Health First Responders program, which will take 7,000 behavioral health calls per year out of the APD stack, so officers can focus on violent and property crimes.

My opponent has also talked a lot about “reopening Anchorage businesses,” ignoring the fact that thanks to the shared sacrifices of this community and one of the best vaccine rollouts in the nation, that already happened with EO-19 back in early March. He has offered no plan or productive ideas for what we should do next.

With the input of dozens of small business owners, my campaign has developed a 10-Point Plan for Jobs and Economic Growth. We will jumpstart and diversify Anchorage’s economy by investing in the “missing middle” of the visitor industry, establishing a culture of “yes” at the building department, attracting remote workers, championing affordable housing construction, repairing the Port of Alaska, and getting new federal infrastructure funds out the door starting this summer.

In addition to these policy proposals, I will hire qualified, reasonable people, regardless of party affiliation, to deliver core public services. I am committed to a team that features Republicans, Democrats and independents. I want the best people to get the job done, period. I also know that the Municipality needs to improve our customer service mindset with regards to private industry. That is something I intend to personally fight for as mayor.

Of course, I will not compromise my core values. I will not abandon the civil rights of the LGBTQ community, in which I have family members. I have consistently fought for working families, and will continue to do so. I organized my own campaign with the International Union of Painters and Allied Trades, because I felt it was important to “walk the talk.” And I will continue to make a seat at the table for communities of color. That’s one of the reasons I cosponsored the charter amendment that finally gave equal representation to the neighborhoods of Fairview and Mountain View.

But none of that is incompatible with the principles of the business community. In the years that I have served as the Assembly representative to the Anchorage Chamber of Commerce, we have focused on the challenges of homelessness, downtown revitalization and securing financial independence from the state. Business leaders understand that we won’t attract young people or new businesses to Anchorage if our community does not prioritize equity, fairness and quality of life.

I truly believe that the large majority of reasonable people in Anchorage want the same things: safe streets, economic growth and thriving local businesses. They want a municipal government that focuses on the basics and provides core public services to its residents. Those things are possible, if we have experienced leaders who listen and make fact-based decisions. And that push for unity is my commitment to Anchorage. We’ve had a very tough year, but the future is bright, if we work toward these goals together.

Forrest Dunbar is a member of the Anchorage Assembly and candidate for Anchorage mayor in the runoff election that concludes May 11.