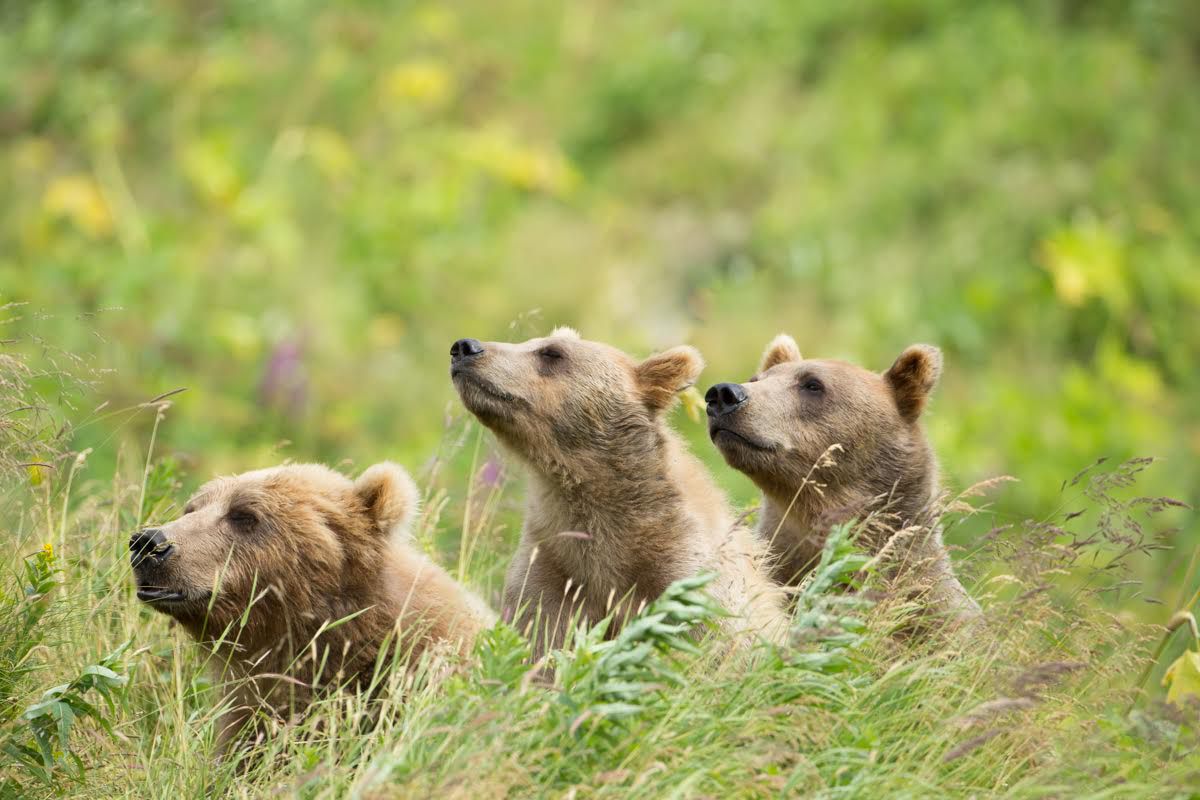 It’s time for the Alaska Legislature to recognize that the makeup of, and the broad authority granted to, the Alaska Board of Game, allows the board to make decisions that are contrary to our state constitution in terms of allocations and favorability to nonresident hunters.

A prime example revolves around a case making its way through the courts — Cassell v. State of Alaska, Board of Game — regarding the board’s regulations governing the Kodiak brown bear draw hunt system.

For many Alaskans, and certainly many nonresidents as well, a Kodiak brown bear hunt is the one coveted hunt they would like to go on in their lifetime. But the board has made it extremely difficult for a resident to draw a permit, while at the same time making it exceedingly easy for a nonresident guided hunter to participate in the hunt.

About 5,000 Alaskans apply for a Kodiak brown bear permit annually, and for most areas on Kodiak Island, the chance of a resident drawing a permit is 1% to 3%. Many Alaskans have been putting in for this permit for decades without ever drawing. A nonresident guided hunter, on the other hand, has a 100% opportunity to go on a Kodiak brown bear hunt if he or she has $20,000 or more to spend.

• The Legislature shall provide for the utilization, development, and conservation of all natural resources belonging to the State, including land and waters, for the maximum benefit of its people.

• Wherever occurring in their natural state, fish, wildlife, and waters are reserved to the people for common use.

Secondly, the guided nonresident permits aren’t allocated to the hunter; they are allocated to the individual guides with exclusive rights to guide within the Kodiak National Wildlife Refuge, or KNWR, which covers two-thirds of Kodiak Island.

The way the board set this up, each guide with an exclusive guide use concession within KNWR is allocated a set number of permits for the spring and fall hunts, and each guide can choose to utilize those permits however they see fit. (This is also the case for other draw hunts on federal lands.) A contract between a nonresident guided hunter and the guide must be signed before that hunter — or the guide who submits the application — can apply for a Kodiak brown bear permit, but the board included a loophole whereby the nonresident guided hunter who signs a contract with a guide can just show up in Kodiak and get an over-the-counter permit from the Alaska Department of Fish and Game, or ADF&G, without ever having to go through the draw permit process or pay the draw permit application fee.

At the 2019 Board of Game meeting that covers regulations for Kodiak Island, Resident Hunters of Alaska, or RHAK, the organization I represent, brought this issue up with a proposal — No. 103 — asking the board to fix this loophole and require all nonresident guided hunters to go through the same draw permit application lottery that residents are required to, and if any of the draw permits allocated to individual guides were not applied for that those permits be transferred to the resident pool of tags. The word “lottery” is important here, as it defines that it is pure chance that an applicant is awarded a permit. During that same meeting, Dr. Bob Cassell, who is the plaintiff in the Cassell suit and also the vice-president of RHAK, put in a proposal under his name asking the board to increase the resident allocation of permits to not less than 90% of the total available.

None of the RHAK proposals passed, and neither did Dr. Cassell’s proposal. This led to Dr. Cassell’s lawsuit, using his own money, against the state and Board of Game. RHAK later joined in support of the Cassell complaint filing an amicus “friend of the court” brief.

The Alaska Professional Hunters Association that represents resident and nonresident Alaska-licensed guides intervened in the lawsuit in opposition, and was later joined by the Alaska Outdoor Council, Safari Club International, and the Alaska chapter of the Safari Club, labeling themselves the “Hunting Coalition.”

It was a given that APHA would oppose the case, as some of the guides they represent would be affected by a lower percentage of the guaranteed clients that they receive now. And as Safari Club International represents mostly Outside and non-U.S. citizens who have a stake in seeing Alaska’s one-of-a-kind high allocations to nonresidents continue, it wasn’t really a surprise that they also would oppose the case. But what was surprising was AOC and SCI AK jumping into the mix with opposition, as they are supposed to represent Alaska hunters who, if they want to hunt a Kodiak brown bear, are being openly discriminated against by board regulations.

One of the remarkable things about the APHA legal motions against the Cassell complaint is use of the term “lottery” to support their opposition, using that term as it applies to the guided nonresident draw permits. Clearly it is not a lottery if nonresident guided hunters have a 100% opportunity to hunt a Kodiak brown bear if they can come up with that much money, which runs completely contrary to the principle of our North American Model of Wildlife Conservation, not to mention our own state constitution that holds our wildlife as a public trust for the common use of Alaskans.

These types of issues where the board favors nonresidents at the expense of residents have been ongoing and we fear it may get worse. The governor has appointed two more guides to the board, one of whom is a Kodiak guide with an exclusive guiding concession within KNWR, who was labeled the “APHA candidate.” If these new guide appointments are confirmed, it will make for three guides and one retired guide on the seven-member board.

RHAK is opposing both new guide appointments on the grounds that it completely unbalances the board in favor of commercial interests. It’s nothing against either man personally; both are well-qualified to serve. However, put another way, there are on average 100,000 Alaska residents who purchase a hunting license annually and contribute more than $1 billion to our economy. There are 1,230 Alaska-licensed guides, more than a quarter of whom are nonresidents. Resident guides make up less than 1% of all Alaska hunters, yet will essentially control the votes on the board if two more guides are confirmed.

The Legislature will meet in a joint session soon to confirm or deny these appointments, and we urge the public to contact their representatives and urge them to oppose the addition of two more guides to the Board. You can view all the court documents and contribute to Dr. Cassell’s legal fees via our website.

Mark Richards is the executive director of Resident Hunters of Alaska.