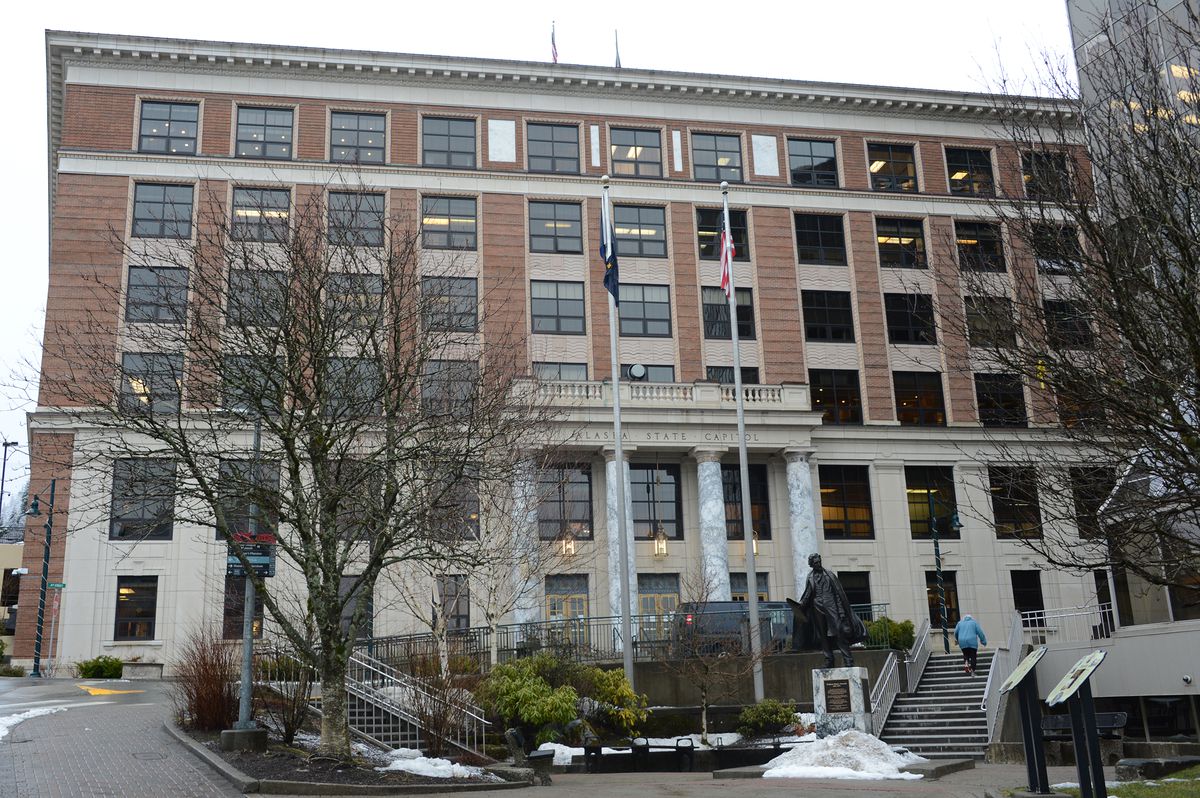 Almost daily, I read where some legislator is pontificating over what we meant back when we, in the 11th and 12th Legislature, were setting up the Permanent Fund’s management and Permanent Fund dividend program. But so far, not one legislator has bothered to ask.

When I was in the 11th Legislature, I was a member of the House Committee that proposed and wrote the first proposal for a dividend; the proposal the U.S. Supreme Court threw out because of excessive residency requirements.

In the 12th Legislature, I chaired the House Committee through which the second dividend proposal passed. It was Jay Hammond’s bill, the one legislators are still arguing over what we meant.

I also chaired the House State Affairs Committee that worked with its Senate counterpart drafting the investment strategy for the Alaska Permanent Fund. Acting against the political pressures of the day, we made the Permanent Fund a growth fund. The oil companies, the Chamber of Commerce, and Commonwealth North all wanted to get their hands on it. Had they had their way, there would be no fund and no dividend today.

Back then, many of us wanting it to be a growth fund had hopes that the Permanent Fund would grow until its earnings exceeded oil revenues. At that time, we hoped voters would pass an additional constitutional amendment committing all future revenues from the sale of resources to the fund, and authorizing the Legislature to draw out a fixed percentage each year — thereby creating an endowment to guarantee a stable economy with dividends included.

But looking back, we made one big mistake. Rather than basing the dividend on 50% of Permanent Fund earnings, we should have tied dividends to a percentage of deposits to the Permanent Fund from the sale of resources: from oil, timber, fish, nonresident game hunters, all of it.

Alaskans have never received fair market payment for any resources we let nonresidents and foreign corporations take from our state. Had Alaska received the same share of North Slope profits that Norway received from its North Sea oil, the Permanent Fund would be worth more than $250 billion by now, and today’s dividends would be more than $12,000.

If future dividends are determined by a percentage of deposits to the fund, voters will pay close attention to the world market value of the resources we sell, and they will demand our Legislature fetch a fair price.

While most endowments limit their withdrawal to between 4% and 6% of the principal balance, most funds don’t have large deposits derived from the sale of oil and other resources supplementing their growth. Investment earnings plus resource sale proceeds would assure continued growth, even at a 6% or 7% withdrawal rate.

Jay Hammond read my proposal written in 2002 and said it was the best plan to fill the fiscal gap he had ever seen. Quoting from his article published Oct. 18, 2002, “Metcalfe’s plan should be seriously considered by the Legislature.”