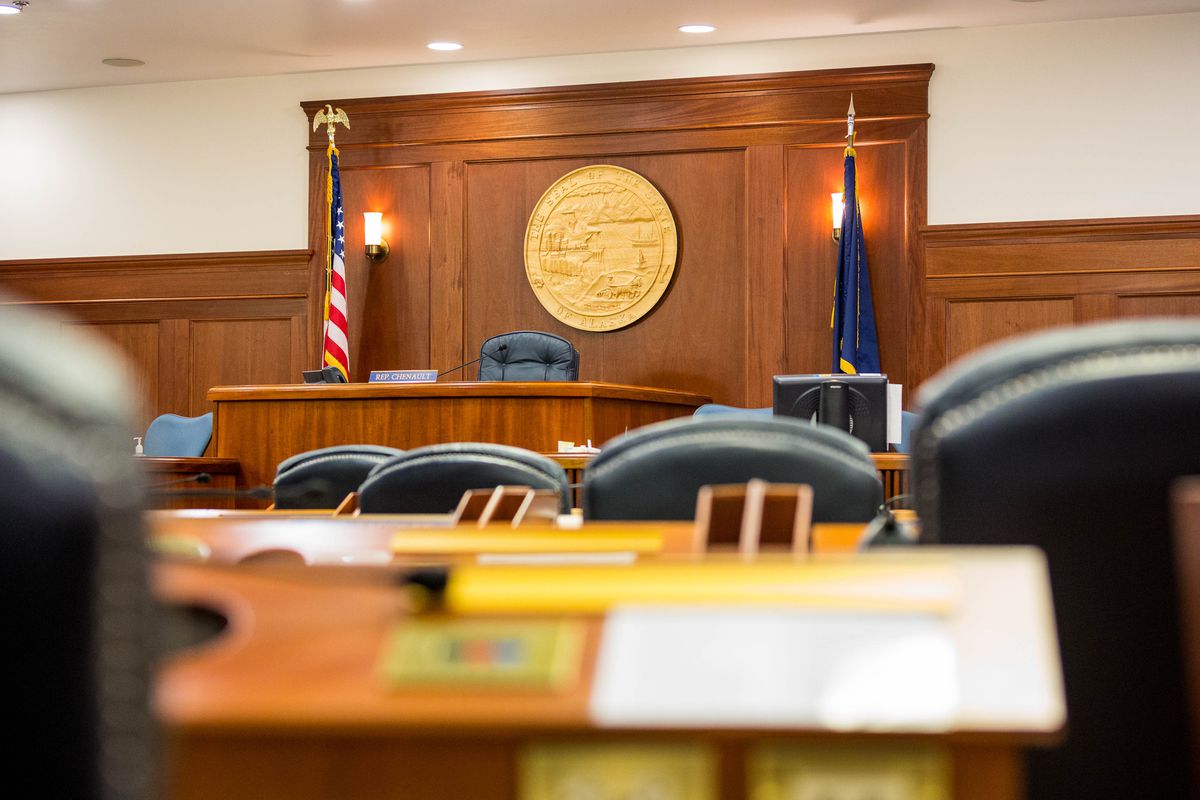 With less than a month until the beginning of the 2019 legislative session, there’s still no plan for who will be in charge of the House when the Alaska Legislature gavels in because of uncertainty over the body’s makeup and fractiousness among the Republicans who hold a majority of seats. This may not seem like a big deal, but it sets Alaska behind.

At stake is nothing less than Alaska’s economic future: We face a $1.6 billion budget deficit that could imperil the state’s fragile recovery from recession, as well as difficult decisions about how to close that gap and make sure funding problems don’t plague us in the future.

Even in a state with a population as small as Alaska’s, the process of funding government is contentious and difficult, and the fact that the House’s new class of legislators hasn’t been able to make its first decision bodes ill for the rest that follow.

The 1981 legislative session provides a cautionary tale. That year, Democrats held 22 seats in the 40-member House. This year the Republicans have 22, with a 23rd hanging in the balance, as House District 1 won’t be decided until January — just before the legislative session starts — after a court challenge to Republican Bart LeBon’s presumptive one-vote victory.

In a body where the majority rules, the all-important question in the Alaska House is who can build a caucus containing more than half its 40 members, granting them leadership posts and sway in building the state budget. In 1981, Democrats failed to organize a majority until 22 days into the session, despite having more than half the seats, because of disagreement among their members about who would wield the powerful chairmanship of the Finance Committee. This year, despite having more than half the seats, Republicans are still seeking to build a majority. Reps. Gabrielle LeDoux and Louise Stutes, despite being Republicans, are persona non grata within the party after caucusing with Democrats in the bipartisan majority of the last session. Rep. David Eastman, on the GOP’s right flank, said he wouldn’t support Rep. Dave Talerico, the Republicans' choice for speaker of the House. And Rep. Gary Knopp said he didn’t want to caucus with a razor-thin majority because of the danger of implosion and chaos midway through the session. By those numbers, even if LeBon prevails, there would be only 19 Republicans willing to form a caucus, with 16 Democrats and one independent on the other side of the aisle, and four Republicans of varying ideologies caught in between. Put simply, it’s a mess.

So how did that 1981 session end up after Democrats managed to cobble together a slim majority? Well, let’s put it this way: Rep. Knopp is right to be worried about the dangers of a bare-minimum majority. The Legislature stayed in session for a whopping 165 days, marked by a shocking June coup when Republicans lured disgruntled Democrats away from the majority and ousted House leadership. Alaskans were so disgusted at lawmakers' disorganization that they overwhelmingly passed a constitutional amendment limiting the legislative session to 120 days.

If that’s not bad enough, in 1981, lawmakers had plenty of money for the budget. Alaska was riding high on the oil boom in Prudhoe Bay. This year, the state looks to be facing a double-whammy that recalls the challenges the Legislature faced during former Gov. Bill Walker’s tenure: flat oil production and slumping prices, coupled with a $1.6 billion budget deficit. This year will require diligent attention to the challenges of balancing the budget, doing as little harm as possible to the economy and working to chart a course toward less dependence on volatile oil prices for essential budget items such as transportation, education, public safety and health care.

There’s too much essential business on the docket this year to risk a fiasco like the 1981 session, which would be costly, chaotic and serve no one. Representatives and their constituents alike should recognize that, and push to organize a majority caucus that can help address Alaska’s issues rather than punting budget leadership to Gov. Dunleavy and the Senate.