The budget isn’t the only thing the Legislature should accomplish 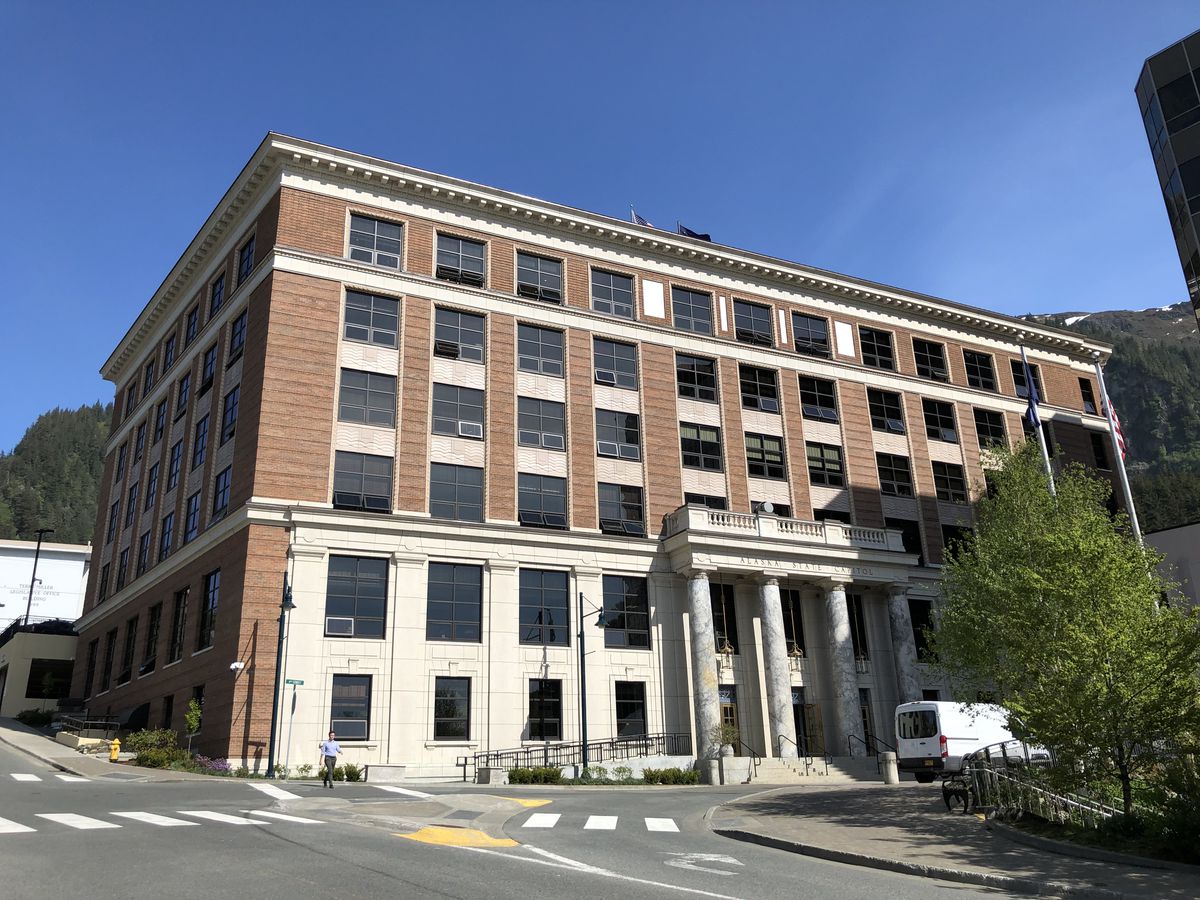 It’s a foregone conclusion that the vast majority of the Legislature’s time and energy this year will be consumed by the state operating budget. Alaska is still grappling with a massive budget deficit that threatens its fiscal future if left unaddressed. Since 2015, legislators have failed to close that gap, and Gov. Mike Dunleavy’s proposed budget this year doesn’t try, spending out of savings instead.

But that doesn’t excuse the Legislature from dealing with other pressing issues the state faces. Here are a few of the most important items legislators should make time for in addition to the operating budget.

It’s no secret that education is costly in Alaska, but the state still lags behind its peers in many K-12 metrics. The state has historically prioritized education, which is right — and now it can and should do more to make sure priority is given to helping kids who fall behind early the tools they need to catch back up. A bipartisan education bill announced Monday by Gov. Dunleavy and Sen. Tom Begich could be a good focus for legislators this session.

The bill, which is still being drafted, would target early reading skills to better ensure students are reading at grade level by fourth grade. That’s a milestone where Alaska students lag most, and one the governor and his allies have cited most frequently when bemoaning the state’s educational outcomes. That makes it an ideal spot for some bipartisan cooperation with Democrats who have extolled the benefits of early education. If legislators and the governor can find common ground and improve Alaska’s educational outcomes, it will be that rarest of political accomplishments — one where all involved come out ahead.

As the ADN’s investigative reporting in its Lawless series has underscored, Alaska has a major problem in its two-tiered justice system. One in three rural communities have no law enforcement presence whatsoever, and that services gap fuels deep-seated problems such as domestic violence and sexual assault. Federal authorities have declared an emergency (which the state called “long overdue”); the state has not, and has indicated it doesn’t plan to.

It’s time for the state to get serious. Existing rural law enforcement systems, such as the Village Public Safety Officer program, are flagging and their state support is diminishing. Even in urban centers, which have a wealth of public safety resources by comparison, law enforcement is making scant headway against stubbornly high rates of violent crime. The state can’t pretend that the status quo, even with a few tweaks around the edges, is adequate to address the challenges it faces, particularly in rural communities. Legislators and Gov. Dunleavy’s administration should listen to stakeholders offering suggestions to reform the system, and come up with a rural justice solution that works. Is that a tall order? Absolutely. Can we afford to avoid addressing it any longer? Absolutely not.

The state’s past five years of massive deficits have led lawmakers to pare down its capital budget to the bone, funding only projects for which there is a generous federal match — usually a multiplier of several times the state allocation. The state is right to fund those projects first, as those are the places where its dollars stretch the furthest. But state leaders shouldn’t pretend that this minimal level of capital spending is sufficient for the longer term. It’s no way for the state to grow or make progress; it won’t even take care of our existing infrastructure. The deferred maintenance backlog has swelled to close to $2 billion.

The state cannot rely on outside sources for the vast majority of its capital spending. Just as lawmakers seek to find a sustainable path for the operating budget, they should also chart a course to a sustainable capital budget that maintains essential infrastructure and allows Alaska to make targeted investments in its future. And in order that the capital budget not be held hostage in negotiations over operating allocations, they should endeavor to pass it swiftly, within the first 90 days of the regular session.

As with rural law enforcement, the ferry system is in a downward spiral born of neglect. Remember that $2 billion deferred maintenance backlog? Tens of millions of dollars of it is in ferry repairs for an aging fleet of vessels that speaks to Alaska’s boom-and-bust revenue cycle. So far, Gov. Dunleavy’s plan for the system has been a dramatic scaling-back in funding, tempered somewhat by the Legislature. The result: Bigger service gaps, fewer boats on the water and a system that seems designed to sputter and fail because of declining funding, ridership and ships near the end of their service lives.

In a Department of Transportation study released Tuesday, the state got more bad news. According to consultant Northern Economics, maintaining ferry service as we now know it would be essentially impossible with the administration’s goal of paring the Marine Highway System budget line to $24 million, roughly one-quarter of its present allocation. It also found privatization would be unfeasible for all but a few routes.

So where should the state go from here? Deciding that is the Legislature’s job, in concert with the governor and his administration. What clearly won’t work, however, is punting on the issue, letting ferries rust in drydock for want of budget leadership.

There are any number of important issues the Legislature should make time for during this year’s session; those listed here are just a few of the highest priorities. And if legislators find these too daunting to tackle immediately, why not start with another guaranteed to sail through with overwhelming support: the long-overdue recognition of the raven as Alaska’s true state bird?