Alaska isn’t wrong to look for savings. But here’s why private prisons are a bad bet. 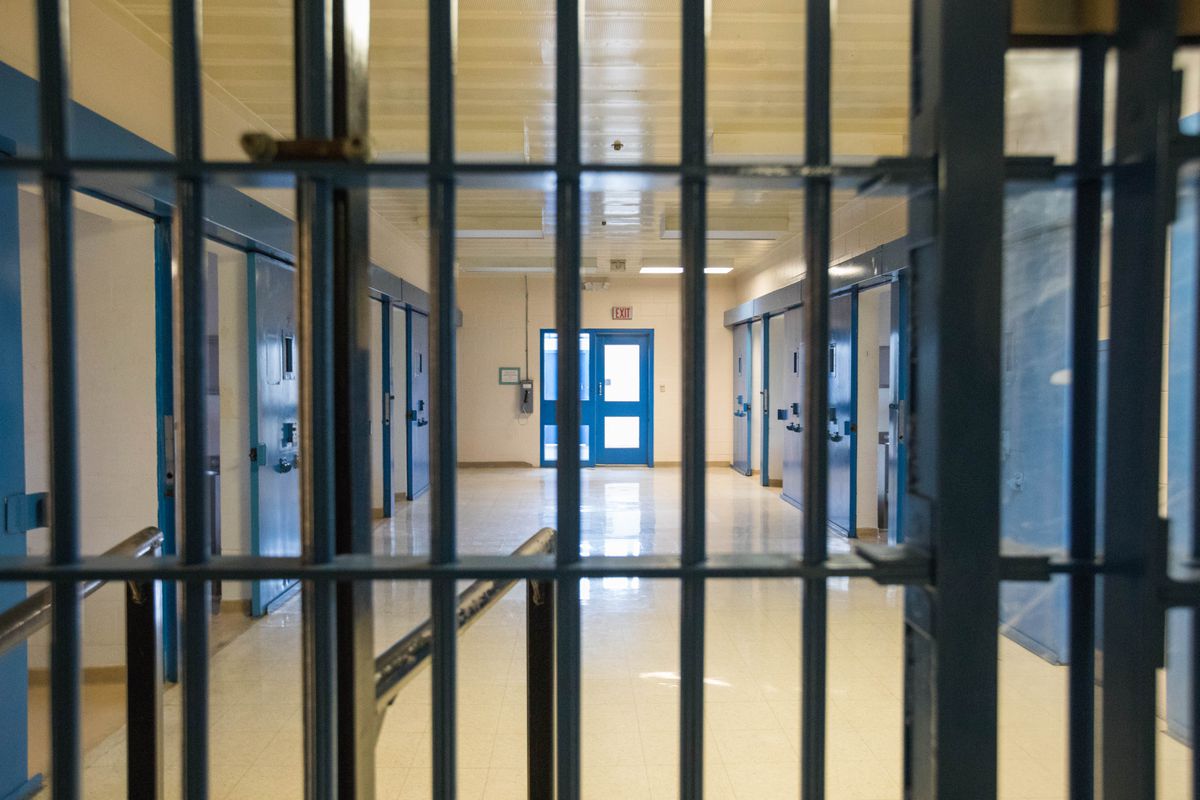 As of late January, a plan by Gov. Mike Dunleavy’s administration to send Alaska prisoners to out-of-state prisons is dead again. That’s the correct move after nearly a year of debate about the plan’s merits. In proposing to reverse nearly a decade of state corrections policy by shipping prisoners Outside, proponents hoped to reduce costs and bring prison space online more quickly than the Legislature’s plan to reopen Palmer Correctional Center. But ultimately, it just didn’t pencil out. It’s a better-late-than-never situation: The state eventually came to the right conclusion. But time has been spent without progress toward solving the problem of Alaska’s overcrowded and understaffed prisons, and the Department of Corrections will have its hands full addressing those issues.

The history of Alaska’s state government and private prisons is long and fraught. For years in the late 1990s and early 2000s, an amalgam of interests, including the infamous VECO Corporation, tried to get the state on board with a proposed for-profit prison to be built in Alaska. The plan withered due to strong opposition from residents and legislative pushback against its lobbyists’ strongarm tactics. By 2005, the plan was dead, but Alaska had suffered for the decade the state had spent flirting with the idea: Because the private prison plans siphoned money and attention away from plans for new state-run facilities, Alaska’s prisons were overfull and poorly maintained by the time the state backed away from privatization.

In the meantime, the state had been sending its excess prisoners to prisons Outside, a solution that had its own major issues. Rehabilitation of prisoners sent to the Lower 48, to Arizona and later Colorado, suffered as prisoners couldn’t maintain family ties and lost the will to better their lot when they were released. The Outside prisons also acted as what some dubbed “criminal college”: Small-time Alaska prisoners would be shipped out of state, where they fell in with hardened criminals. In addition to their woeful recidivism rate, the prisons also became a pipeline for the establishment of prison gangs in Alaska. Seeing the writing on the wall, the state opted to build new prisons and bring prisoners back closer to home.

That was the state of affairs for nearly a decade — until last year, when Gov. Dunleavy and Department of Corrections Commissioner Nancy Dahlstrom announced they were looking into sending hundreds of inmates Outside again as a cost-cutting measure. Legislators balked at the idea, citing the failures the last time Alaska adopted the plan, but Dahlstrom said the Legislature’s plan — reopening Palmer Correctional Center to deal with a surge in prisoners after the repeal of Senate Bill 91 — would take too long and be too challenging to implement.

Dahlstrom is right that these are challenging times for DOC. There are close to 90 vacant prison staff positions within the department, to say nothing of all those needed to reopen Palmer Correctional Center. That’s why it’s good the department backed off of the private prison plan: Alaska can ill afford to waste any more time without developing more prison capacity. In these fiscal times, the administration is right to look for savings everywhere it can, but when they don’t pencil out, they should be dropped, as in this case.

The Department of Corrections is an area where the administration’s attempts to cut toward a more sustainable budget and its priority to improve public safety outcomes come into direct conflict. The hard truth is that repealing Senate Bill 91 means that more Alaskans will be in prison, and that means money must be spent on recruiting, training and retaining corrections officers, as well as renovating facilities used to handle the surge of inmates. And it should mean an increased focus on rehabilitation services — if Alaska’s previous experience with prisons has taught us anything, it is that those programs are essential for reducing prisoners’ likelihood of re-offending upon their release.

It all costs money, and it all takes time. The state has precious little of either to waste right now. That’s why it’s good that Gov. Dunleavy made the right decision: to back away from shipping inmates to private prisons Outside.