A tax all Alaskans can agree on 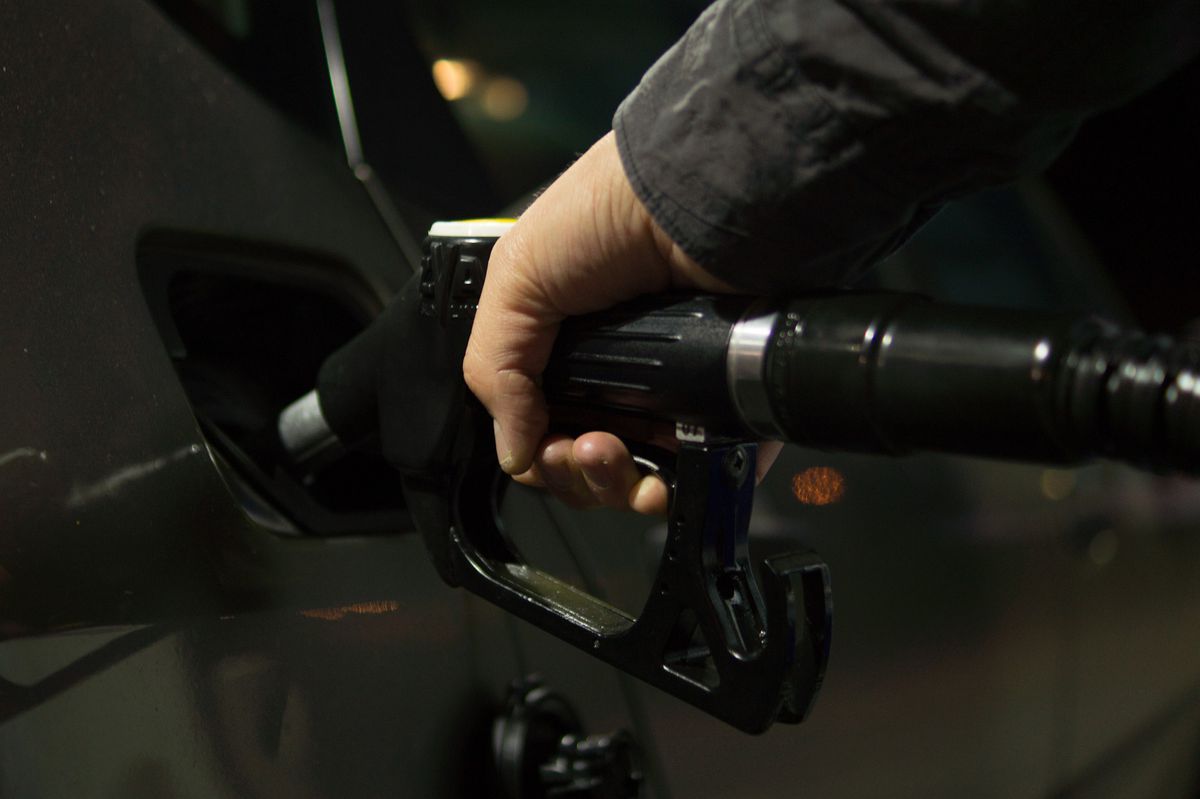 It seems like an impossible notion: a tax that every Alaskan can get behind. Perhaps it is. But Sen. Click Bishop has fashioned a rarity — a tax that Alaskans, no matter their political stripes, should see as necessary.

Sen. Bishop’s proposed revision to the state motor fuels tax, Senate Bill 115, is long overdue. This year marks a full half-century since Alaska last increased the tax, which is intended to help defray the cost of maintaining the state’s roads. At 8 cents per gallon, Alaska’s rate is the lowest in the nation; Sen. Bishop’s plan, which would bring the tax to 16 cents per gallon, would still leave the state with the third cheapest fuel tax in the U.S.

Little wonder, given that the fuel tax has been the same since before the trans-Alaska oil pipeline was built, that funds generated no longer go nearly far enough to help maintain our roads. In grappling with the state’s budget crisis, the Alaska Department of Transportation has been forced to cut funds for highway maintenance, including stations that serve high-traffic, high-risk highway zones such as Turnagain Pass.

Make no mistake, that means greater danger for motorists — including the potential for delayed emergency response. “We’re taking the position that we’re not going into any unmaintained area of the highway at night because we can’t guarantee our safety,” Girdwood Fire Department Chief Michelle Weston said in November, according to an account in the Glacier City Gazette.

What makes Sen. Bishop’s tax proposal more palatable is its accommodation for Alaska’s unique needs. It won’t raise taxes on aviation fuel, allowing Ted Stevens Anchorage International Airport to maintain its competitive advantage as a cargo hub to and from Asia, as well as keeping transit costs lower for air passengers to rural communities. And it won’t hike the price of home heating fuel, a matter of great concern to Interior residents whose winter heating bills already amount to a second mortgage payment in some cases. Finally, the measure would also increase registration fees for electric vehicles by $100, as an attempt to ensure that everyone who benefits from the roads and puts wear on them makes a contribution toward their upkeep.

No tax increase will be popular with everyone, as early hearings on the bill have shown. Some members of the public have testified that they believe Alaska’s gas already costs too much. But Alaska’s fuel will be expensive because of its relative isolation no matter what — and what good is cheaper fuel if you break an axle trying to navigate an increasingly unmaintained road? Will gas being 8 cents per gallon less expensive be a comfort if ambulances can’t respond to Turnagain Pass after a heavy snow?

The fuel tax increase is forecast to raise approximately $35 million. That’s a drop in the bucket compared to the $1 billion-plus budget deficit, but it will be meaningful in helping provide better maintenance for Alaska’s roads. It’s as close to a pure user fee for state highways as we can get, the kind of targeted tax that cycles money directly from users into the service they need.

If we can’t agree on that, there’s little hope for us to solve our greater fiscal problems.