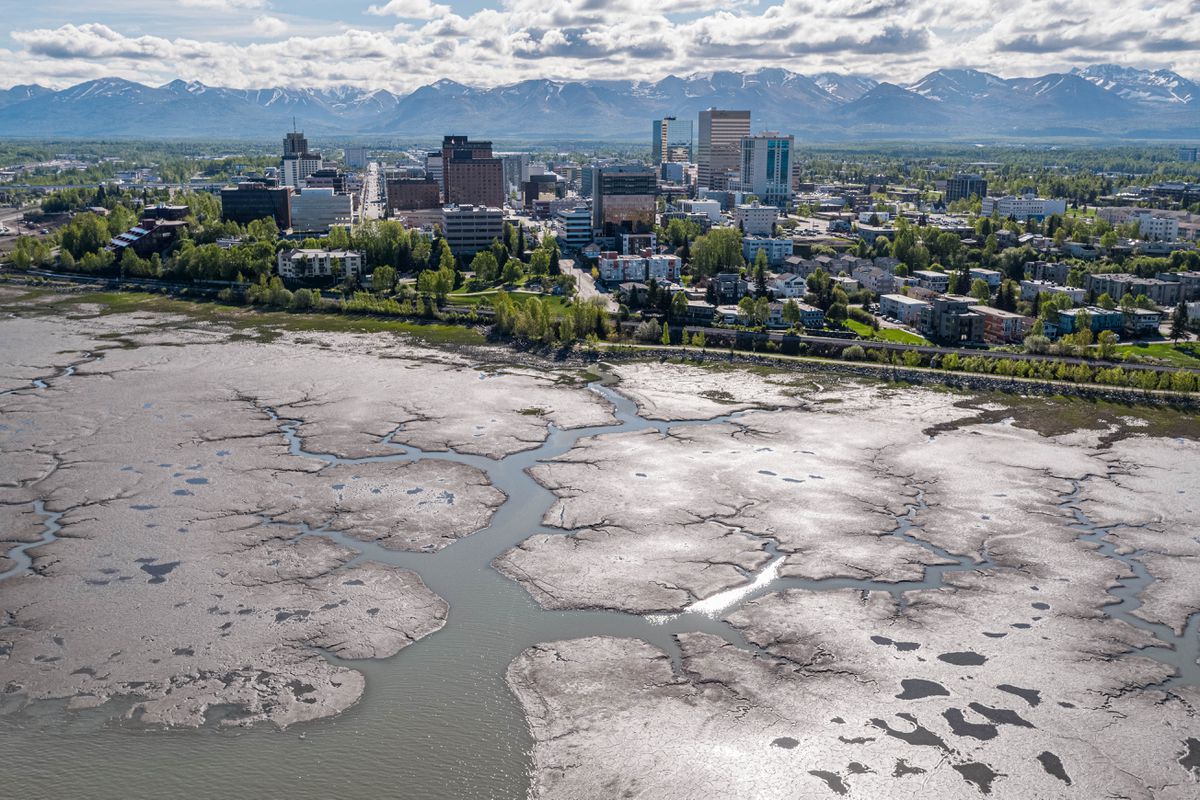 As the COVID-19 pandemic stretches on, there’s no end in sight for the economic carnage wrought by the virus. Alaska’s early, strict “hunker down” measures helped stop new infections from spreading beyond hospitals’ ability to care for them, but the economic toll has been tremendous — and it’s likely to continue for the foreseeable future.

As new unemployment numbers released a few days ago highlight, this is the worst economic hit Alaska has taken in decades. Even though restrictions on business operations have largely been lifted, that’s only a small part of the picture for the state’s economic recovery. Even with most businesses back open, many Alaskans aren’t comfortable with resuming life as though COVID-19 is no longer a concern. As state health officials and Gov. Mike Dunleavy remind the public in daily briefings, caution is still a wise course — without effective treatments or a vaccine to blunt the disease’s impact, the social activity we engaged in pre-pandemic has a high risk of letting COVID-19 regain a foothold here. Already, multiple new travel-related cases have showed up in fisheries workers who have come to Alaska from Outside.

For Alaska businesses and many of their employees, that all adds up to uncomfortable question marks when it comes to fiscal viability over the longer term. Federal aid, such as supplemental unemployment payments and Payroll Protection Program help for businesses, will soon be coming to an end. But the income stream that will replace that aid will be substantially less than pre-pandemic, especially for many Alaska businesses that rely on the visitor boom during summer months to carry them through the remainder of the year.

What that means is that many Alaskans need help, both for themselves and their small businesses. Fortunately, some measure of state aid is coming.

On an individual level, the most consequential aid is likely to be this year’s $1,000 Permanent Fund dividend, which Gov. Dunleavy has ordered be distributed July 1. That’s a sensible move — it makes little difference to the state’s Constitutional Budget Reserve, from which the checks are being drawn this year, whether the money comes out in July or October. But to Alaskans who have lost jobs, had their hours reduced or otherwise seen their income diminish, it could mean the difference between solvency and inability to pay utility bills in the months to come. The early PFD payment was suggested by former Gov. Sean Parnell and former Sen. Mark Begich, who head up the state’s economic recovery task force. It was also suggested in this space. There’s little political will for the additional payments Parnell and Begich have also argued for, but just to have the state’s oil wealth check in Alaskans’ hands earlier will be meaningful in its own right.

For businesses, though state-administered aid from the federal CARES Act has faced a circuitous path, some hurdles have resulted in positive changes. Initially, the Dunleavy administration planned on the $290 million in aid reserved for businesses to take the form of loans. After business owners and civic groups spoke out about the difficulty of repaying such loans, Gov. Dunleavy and the Legislature recast the money as grants, to be administered through the Alaska Industrial Development and Export Authority. The qualifications for Alaska CARES funds are relatively straightforward, and businesses that qualify could receive between $5,000 and $100,000.

But there’s an unfortunate catch: As drafted by Gov. Dunleavy’s administration and approved by the Legislature, Alaska CARES funds are available only to businesses that didn’t receive federal Payroll Protection Plan money or Small Business Administration Economic Injury Disaster Loan Emergency Advance funds. Although the intent of the restriction was to keep businesses from double-dipping, its practical impact will be that far fewer businesses will be able to receive badly needed aid, and far more may go under as a result. For struggling mom-and-pop businesses, the Alaska CARES funds could be an economic life preserver — but not if so many of those businesses are barred from applying.

Business owners whose livelihoods are in danger are clamoring for a solution, and they deserve one. Gov. Dunleavy and the Legislature should modify the terms of CARES Act aid posthaste, because every passing day could mean bankruptcy for Alaska businesses teetering on the edge of insolvency. Our state’s economic recovery will be long and difficult even in the best case; let’s use the tools we have now to make sure that damage isn’t magnified.

Editor’s note: The ADN applied for and received federal PPP funds to help retain staff during the COVID-19 pandemic. Regardless of the state government’s decision on how to administer small business CARES Act aid, the ADN will not qualify for state funds because of its size.