On editorials and endorsements 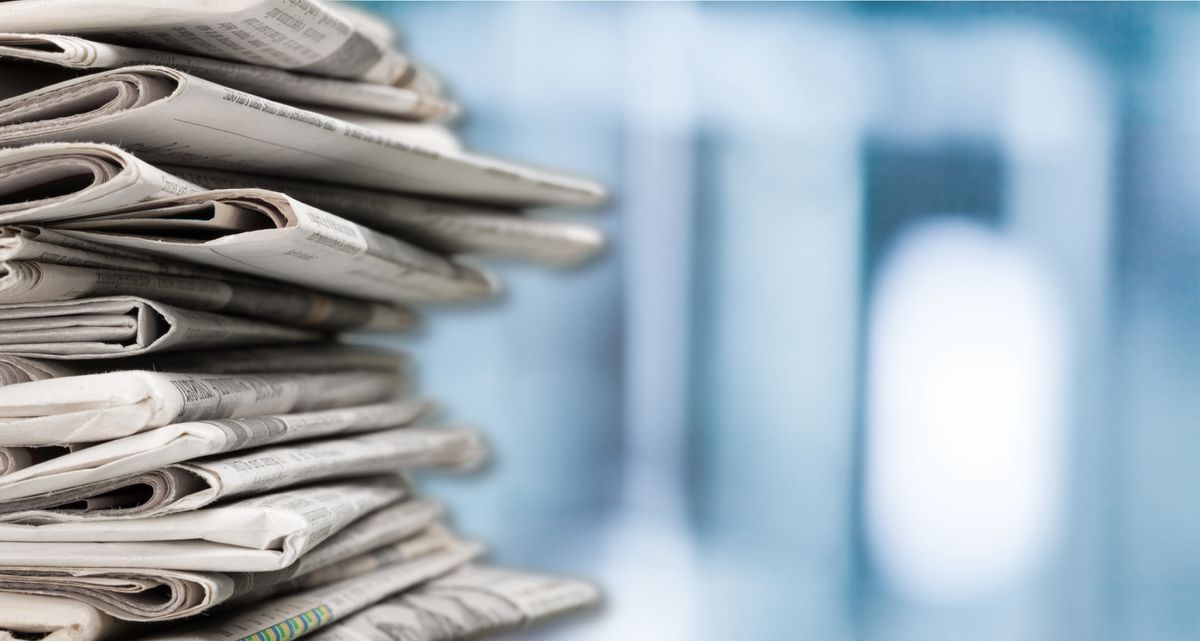 As election season ramps up, the ADN’s opinion section gets busier. The opinion pages are what passes for the “town square” of a newspaper, where prominent figures and regular Alaskans can contribute their two cents on the issues of the day. As you’ve likely seen during the past several weeks, there are plenty of those issues under discussion now — as well as big decisions to make on candidates and ballot measures in this year’s general election. That’s why we’ve expanded our Sunday opinion pages to provide more room for discussion of the most prominent choices facing Alaskans. And it’s why the weekend of Oct. 31, we’ll share our endorsements on the topics that matter most to Alaskans.

Before we do that, it’s worth explaining what the opinion page is about, as well as the purpose that editorials and endorsements serve.

What’s the point of the opinion page?

In short, the opinion page is a place where our community can discuss the news and share perspectives on the direction our community and state should take. It’s a different place than the rest of the paper, and it’s meant to be. In the ADN’s news coverage, reporters strive to maintain a balanced perspective and keep their own opinions and biases out of the stories they report. The opinion page is different: It’s where community leaders, residents, columnists and the ADN’s editorial board share their responses to the news, in an effort to make this a better place. Our opinions are most productive when they’re informed by news coverage, as that coverage gives us a better sense of the issues we face. But it’s important to not confuse opinion content with news coverage — opinion content is based in fact, but it uses those facts to persuade the reader to support a particular point of view.

So what are editorials, and what’s the difference between that and commentary?

Most of the columns we run on a daily basis are called op-eds or commentary pieces. These are opinions contributed by Alaskans — sometimes politicians, sometimes knowledgeable people in our community, sometimes regular ADN columnists — sharing their personal take on current events and issues. They’re longer than letters to the editor, and they’re typically written by people who have particular experience in the topic they write about.

An editorial is a particular kind of commentary, authored by the ADN’s editorial board. Editorials are unsigned because they’re the product of discussion among multiple people, and don’t often perfectly represent one person’s point of view. The ADN’s editorials are informed by the paper’s news coverage, but that’s a one-way street — the editorials that appear in our Sunday opinion pages don’t influence the stories our news reporters cover, nor how the reporters cover them. ADN editorials are informed by meetings the board holds regularly with experts from all of Alaska’s industries and issues, as well as candidates for statewide office and other elected officials. These formal, on-the-record meetings allow the board to go beyond the superfluous bumper-sticker slogans and, we hope, more deeply understand all sides of an issue.

The editorial board: Who is that, and what do they do?

The ADN’s editorial board currently has three members: Ryan Binkley, who represents the Binkley family and their ownership stake in the paper; Andy Pennington, the ADN’s publisher; and Tom Hewitt, the ADN’s opinion editor. The job of the editorial board is to decide on what topics and issues to cover in editorials, as well as what to say about them. The board meets weekly to discuss potential topics and perspectives for editorials, collaborates on the writing of the editorial, and then the editorial appears in Sunday’s paper (and online on Saturday). Although news reporters sometimes sit in on editorial board meetings where guests come in to discuss issues on the record, the board doesn’t discuss editorial positions with reporters, solicit their opinions or seek to influence news coverage. It’s important that the ADN’s editorials and its news coverage remain independent.

So what about endorsements?

When major elections are coming up, news outlets, including the ADN, often make endorsements of candidates, policies, issues or community initiatives. You may have noticed the ADN has already made one this election season, when the editorial board advocated for the retention of Justice Sue Carney last week. Next week, we’ll share our take on a handful of other choices Alaskans will be making at the ballot box on Nov. 3. We’re not planning on making endorsements for every item on the ballot — you may remember that in 2018, the ADN made endorsements on that year’s ballot measures, and had an issue-by-issue rundown in the governor’s race that didn’t boil down to an outright endorsement of either candidate. In general, the editorial board tries to focus on issues and races that are of particular interest to Alaskans, particularly those where combating claims or complicated arguments make it difficult for Alaskans to discern the essence of the matter. In the end, Alaskans must and will form their own opinions. Our aim is to share with readers our own analysis and recommendations, based on what we’ve learned by meeting in person with those on opposite sides of each issue or race and to provide that analysis for readers consideration. When we distill down what we’ve learned into our own analysis, we hope it will help readers see nuance and detail in issues that are far too often distorted or oversimplified.

Thanks for reading the ADN’s opinion pages — enjoy the expanded commentary and letters space this week, and keep an eye out next week for our endorsements.