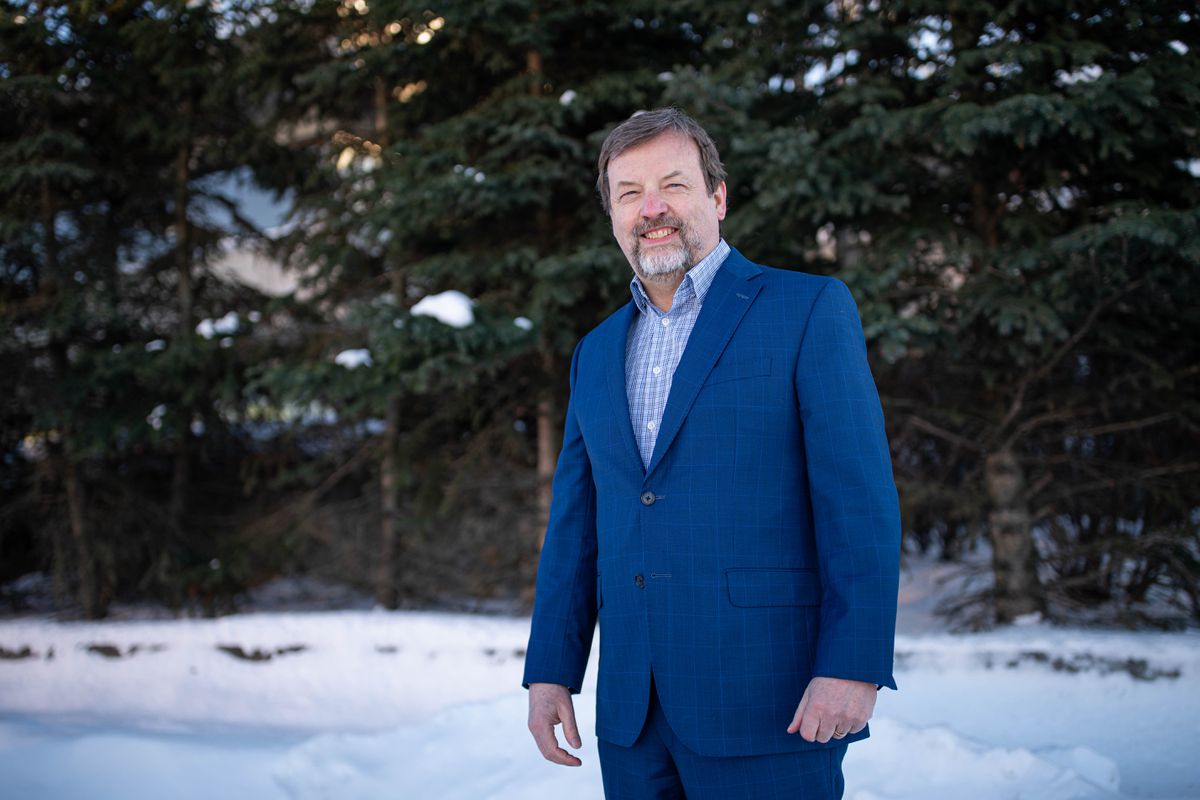 It’s no secret that Alaska’s largest city is in a tough spot. Our families, businesses and health care system have been dealing with a once-in-a-lifetime pandemic. Our economy has been shaken by COVID-19 and a downturn in Alaska’s oil sector. And our politics have become deeply divided, with civic discourse increasingly characterized by attacks and shouting instead of trying to find and build on common ground. We are less than we can be, in this moment, and we need leaders who can work for everyone — not just those who vote for them.

In this election, Bill Evans is the best mayoral candidate to make that happen.

Among the candidates on the right side of the political spectrum, the loudest voices have gravitated to candidates with more bombastic platforms. Evans hasn’t tried to reconfigure his own politics into making himself appear more strident in an effort to capture those voters — in fact, he’s owned the situations in which he’s agreed with those on the other side of the aisle, such as Anchorage’s nondiscrimination ordinance. At a time when political purity tests and threats of censure and recall are rampant, he’s dared to make the bet that local voters are tired of elected leaders who demonize the other side, dig in their heels and get nothing done. We hope he’s right.

The fact of the matter is that Alaska is a red state, but Anchorage is a purple city. That’s frustrating for my-way-or-the-highway types on both sides of the political aisle, but historically, it’s been a positive for the municipality. One side running the show for too long almost invariably leads to stagnation and corruption, as too few people are acting as checks on the system and giving voters a real policy alternative. Accordingly, it makes sense to have someone in Anchorage’s top elected office who can understand the concerns of voters and officials on both sides — but also provide a check on the left-leaning Assembly when needed.

Evans also has the experience needed to navigate municipal government, keeping the ball rolling in areas where the city is moving forward and providing impetus where it isn’t. He’s the only major conservative candidate with experience in helping govern the city. In his term on the Anchorage Assembly from 2014-2017, he gained valuable insight into how best to make policy at a local level, and was an important voice who could speak to constituents and fellow Assembly members on the right and left alike.

He’s proven his pro-business bona fides, not just in his legal career but also his service in organizations such as the Anchorage Chamber of Commerce, where he spent 13 years on the board of directors and twice served as chairman. Business owners wary of local government’s role in regulations that affect their livelihood could rest easier with Evans as mayor.

As the outrageous antics at Anchorage Assembly meetings in the past year have shown, the temperature in local politics needs to come down if we’re going to have a city we can be proud of again. Certainly, some of the furor has been due to understandable frustration with the economic damage wrought by the COVID-19 pandemic and some of the restrictive policies put in place to keep the health care system from becoming overwhelmed. Fortunately, as case numbers have dwindled, those measures have largely been shelved and businesses have been able to get back on their feet. The political animosity that developed during the pandemic needs to be shelved, too; our community is too diverse to behave as though we don’t have to live with one another at the end of the day. To aid in that effort, it makes sense to support a mayor with Assembly service himself, and a record of seeking to build consensus on community issues.

Of all the candidates, Bill Evans can be the mayor Anchorage needs in this moment: One who can provide meaningful change in city government without deepening the partisan rifts that have developed in our community. Anchorage doesn’t need a return to the culture wars, it needs a pragmatic leader who’s willing to consider solutions from all sides of the table — driven by what’s going to move our city forward, not party ideology. He has the policy background to know how to get things done and the team-building ethic to keep from alienating huge swaths of the municipality.

In this year’s mayoral race, Bill Evans deserves your support.