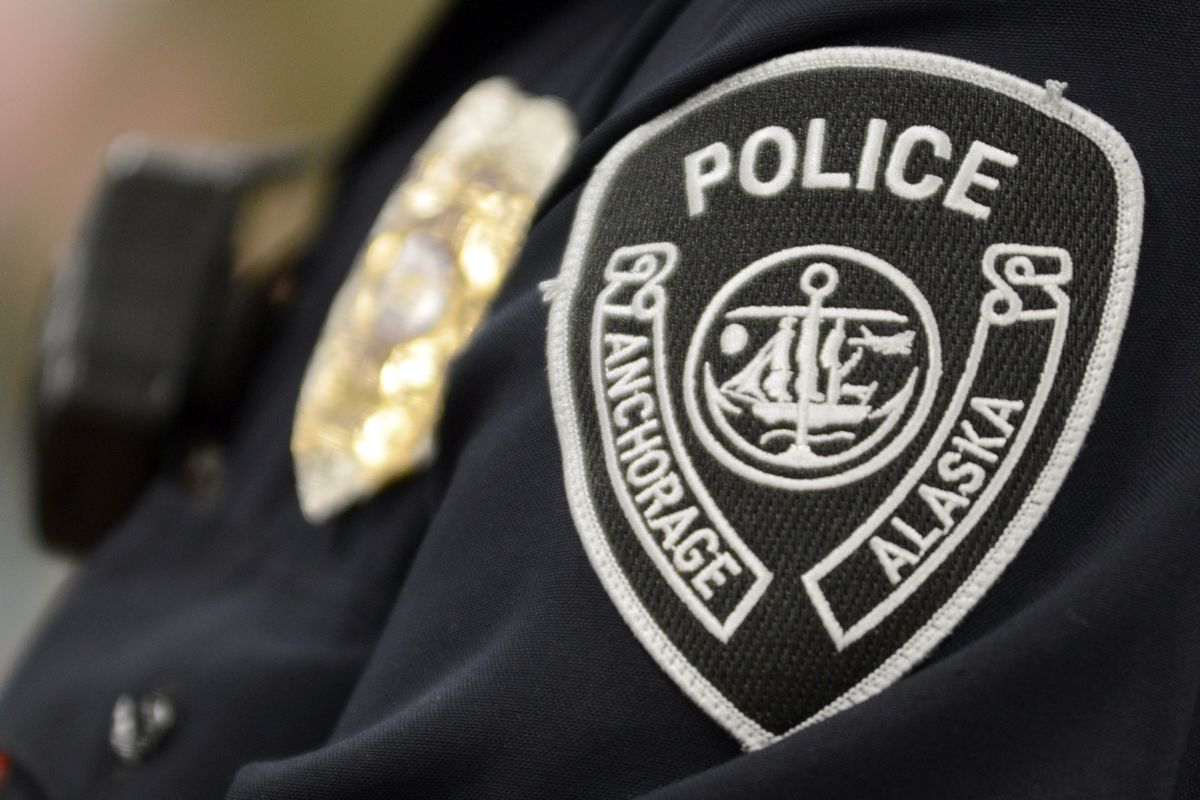 Anchorage voters took a positive step in April by approving a bond measure to fund body cameras for Anchorage police. As has been demonstrated in municipalities across the country that have adopted the technology, the cameras can be a powerful tool for transparency and accountability, helping establish an objective record where before there would only be one person’s word against another. But, as with many such tools, the body cameras’ effectiveness at providing insight and strengthening public trust is only as good as the police department’s willingness to be open with the footage — and the public’s resolve in demanding it.

The Anchorage Police Department has been looking into issuing body cameras to officers since at least 2015. But despite their adoption by many other departments in Alaska and across the U.S., the department had yet to implement a program by summer 2020, when racial justice protests swept the nation and gave new urgency to the goal of police accountability. Ultimately, it took a bond proposition, which voters approved in April, to make the cameras a reality.

Anchorage is fortunate to not have had a police use-of-force incident like the ones that have incited widespread protests in other cities. Part of the credit for this must be given to the department itself; it has already adopted many of the recommendations for deescalating conflicts that other departments are now belatedly considering. There can be no denying, however, that luck has also played a part: It only takes one such incident to ignite a firestorm, and Anchorage police are not immune to bad actors among their ranks.

On body cameras, for various reasons, the department has been slow to act, but the main issue — cost — has now been dealt with by voters. That’s a win for transparency; the cameras will help give a window into police actions and provide a fact-check to the claims of officers and the people they encounter. That in itself can be powerful in transforming behavior: In Oakland, California, after police adopted body cameras in 2010, the San Francisco Chronicle reported that use-of-force incidents had dropped by an incredible 72% a few years later.

We shouldn’t expect the cameras to be infallible, of course. They will provide another point of view, but just like the perspectives of the people on the scene, that point of view will be limited and incomplete. Still, though, they will be a useful fact-check on the accounts of participants in highly charged interactions, where adrenaline and emotions can cloud memories and confuse testimony.

There is a massive potential pitfall in the adoption of body cameras, however, which Anchorage residents must guard against. The cameras will have little worth in establishing trust if they’re treated as a black box that only police themselves can access. Camera footage should be treated as a public record and subject to the same access requirements. With narrow exceptions to protect the rights and identities of crime victims, the public should have the ability to review the video record of police interactions to ensure that the official record matches what’s captured. The more that access to the footage is obfuscated and restricted, the less that Anchorage residents will be able to trust that everything is above the board. Police and municipal policies should be crystal clear about officers’ responsibility to capture and maintain footage, and to provide it to the public upon request.

Body cameras can be a system that is a win-win for both police and the community. For the police, the cameras can provide a record that can back up their accounts of the situations they encounter. And for the public, the footage from cameras can assuage concerns that officers might not be telling the whole truth — or provide an avenue for accountability if they aren’t.

But in order for those purposes to be fulfilled, the public must have access to the footage, as with other public records. APD and the Assembly should work together to make sure those rights are robust and clearly articulated. After all, we’re the ones paying for this. APD should publicize a policy relating to the release of camera footage now, to avoid future conflict and to allow the public to weigh in.