What can Alaska learn from New York City on ranked-choice voting? 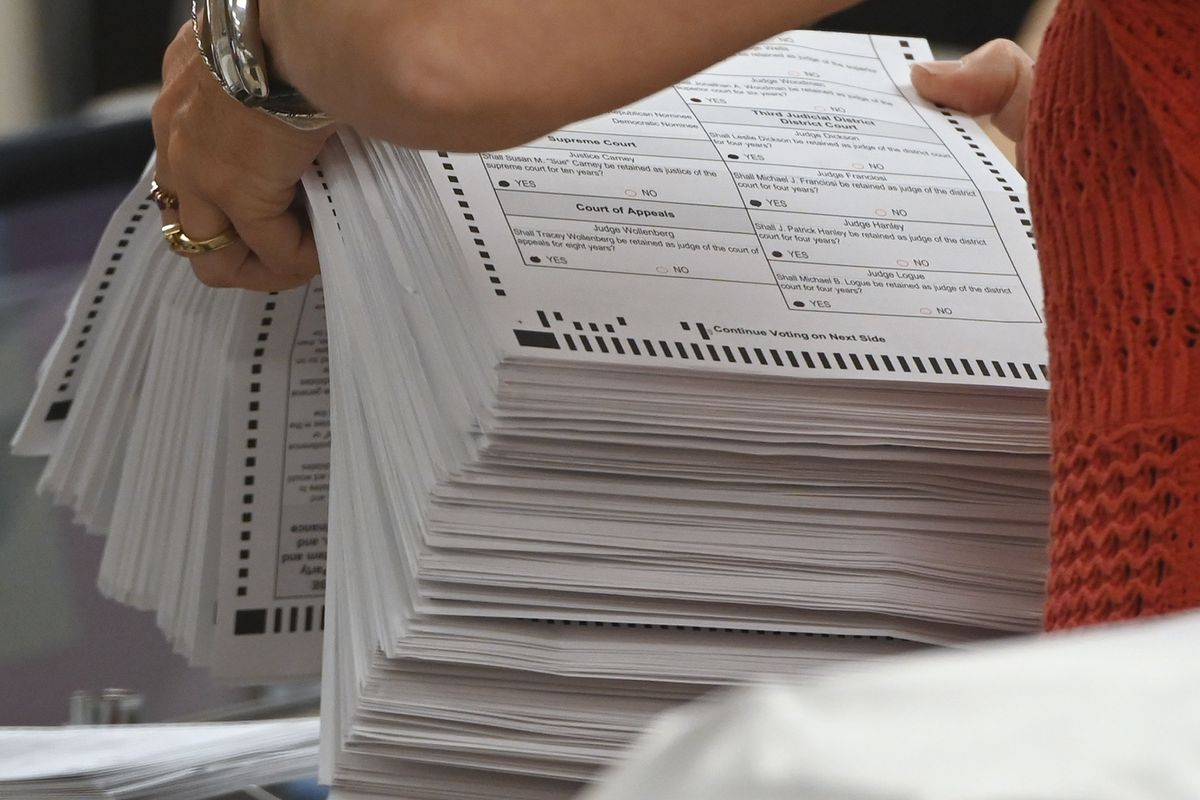 Last week, New York City wrapped up its Democratic primary for its mayor’s race. What does the Big Apple’s mayoral election have to do with the Last Frontier? Not much — except for the mechanism. The primary was NYC’s first using ranked-choice voting, a system that Alaska adopted for state elections in 2020, and which will first hit ballots here in 2022. Although some other places — notably Maine — have already used ranked-choice voting in elections, New York City offered its highest profile (and highest participation, by number of voters) use since it emerged as a polling option. In the year between now and when Alaska’s Division of Elections will implement ranked-choice voting, elections officials should study New York City’s example to make sure it lands in Alaska with as little controversy as possible.

In case the finer points of ranked-choice voting have escaped you since Alaska voters approved it last November, here’s a refresher: Under the new system, Alaska will have a wide-open primary, with candidates from all parties (and those with no party affiliation) appearing on the same ballot. That primary will work much like traditional elections, with voters selecting their top pick. But instead of one candidate advancing from each primary to face other primary winners in the general election, the top four vote-getters in the wide-open primary will advance to November’s general-election ballot. That’s where ranked-choice voting happens.

In November, voters will rank the four candidates in order of preference. If there isn’t an outright majority winner, the candidate with the fewest first-place votes will drop out of the mix, and the votes of that candidate’s supporters will go instead to their second-place selections. That process will repeat until one candidate has a majority of the votes.

That might sound confusing, but think of it like this: You and several friends are trying to decide where to go on a late-night fast food run. Initially, a few friends apiece vote for Taco Bell and McDonald’s, while Wendy’s and KFC each get one vote. The friends who want Wendy’s and KFC can see they don’t have enough support to convince the others, and decide that their second-best option is Taco Bell. This gives Taco Bell the support of a majority, and the decision is made. Ranked-choice voting is the kind of tiered decision process we’ve all made dozens — perhaps hundreds — of times, just in a more formal way.

So how did ranked-choice voting work in New York City? It’s too soon for a full post-mortem on the results, but it looks to have worked pretty well. Fears that voters would be confused by having to rank candidates appear to have been overblown, as voters found the system relatively easy to understand. And turnout was at its highest level in decades, quelling fears that people might be turned off by the new system and stay home. The only major hiccup in the process, a vote-tallying snafu that occurred when election workers forgot to remove sample ballots before running a batch, had nothing to do with the ranked-choice system. And although it’s true that, except in the case of an abject landslide, ranked-choice voting necessitates waiting for all the ballots to arrive before determining a winner, that’s already the case most of the time in our former system, with absentee and mail-in ballots needing to be counted before we know who won.

One aspect of the new system that appears to have been slightly spotty in New York City’s primary, ironically, was the preparedness of individual precincts’ poll workers to explain the system to voters who had questions or needed assistance. It’s imperative that Alaska not have similar problems; the Division of Elections should have concrete plans for training election workers so that they can walk voters through the process if needed.

The administration and logistics related to a ranked-choice election could also present obstacles or other pitfalls for elections staff that aren’t readily apparent, and Alaska should seek to benefit from the experience of Maine and New York City in administering its own system. Lt. Gov. Kevin Meyer and top elections staff should open lines of communication with the elections crews on the East Coast — and pay a visit, if necessary — so that they can avoid any problems arising from inexperience with the election format.

New York City’s ranked-choice election was a success; so was Maine’s last fall. Alaska’s can be, too — we just have to make sure to do our homework between now and November 2022.