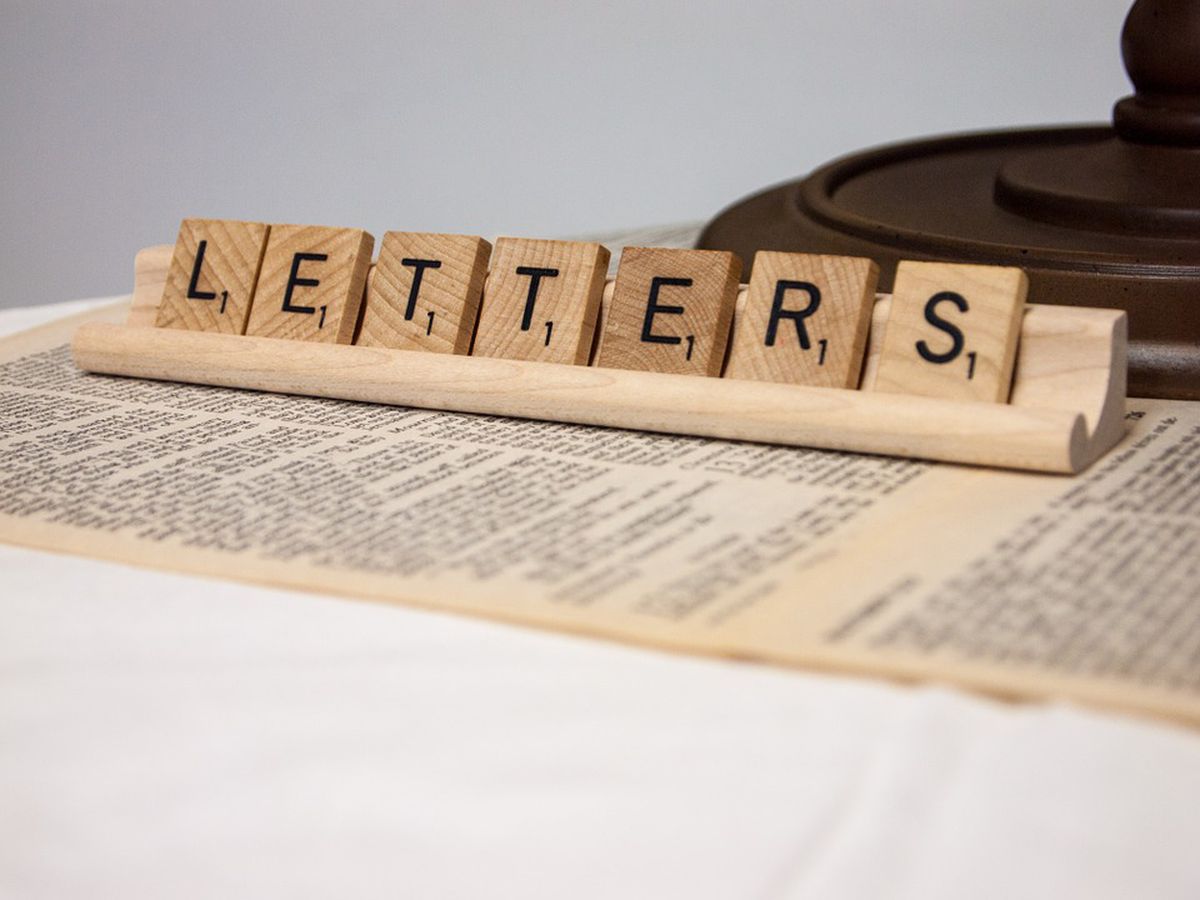 Lynchings have a long history

August Cisar perhaps should consult with the series of tubes, Wikipedia, before calling someone out on the history of blacks being lynched. Not only does black lynching predate the New York riots, but in California, lynching of Latinos started with the gold rush in 1848. It seems like the American pastime of discrimination against minorities and people of color runs deep and long.

Although I love to cook and have a whole shelf full of cookbooks from years ago and a tin box of handwritten recipes on index cards, I still enjoy trying new recipes. But I've fallen for some of these newspaper recipes too many times to count. This week it was the Chicken and Vegetable Salad with Asian Dressing. OK, sounds good and maybe I'll try it. So I looked at the list of ingredients and wrote down my shopping list, because there was a whole lot that I didn't have on hand. All right, 14 ingredients later I am laboring over the three separate steps of putting all this stuff together. Two hours is way too much time spent of my precious time.

Newspaper cooks, please get this: I don't want recipes that take exotic ingredients that cost way too much and I'll probably only use once in a lifetime. I don't want recipes that take entirely too much of my time. I want simple and fast unless it might be some special holiday. Anyway, hope this makes a good dinner tonight after all the time I've spent on it. I still have to do this morning's dishes.

As an Alaska Native American educator, I have been involved in every aspect of the Tlingit society, including the community's health. I am frustrated to learn many 340B hospitals are pocketing revenues provided by the program for purposes other than helping the most vulnerable or uninsured people in our communities. But the good news is it can be fixed by working with Congress and the administration. I'd like to ask my fellow Alaskans to get in touch with their representatives in D.C. and ask them to modernize the 340B drug discount program. All members of our community should benefit from innovative, life-saving medications — not only big hospitals.

Unlike so much that is currently dividing our country politically, there is one thing that most Alaskans agree on: We live somewhere special. For me that "special" factor is the wilderness that remains preserved here. It is unfortunate to read that our leaders are threatening our most pristine land, the Arctic National Wildlife Refuge, to be permanently destroyed by drilling.

A multitude of denning polar bears, birthing porcupine, musk ox and caribou are just a few of the more than 250 amazing creatures that call the coastal plains of the Arctic Refuge home. Drilling in this awesome wild place would cause irreversible damage to its harmonious nature, including the communities of Native Alaskans who live there.

As an Alaskan born and raised, I value what makes this place special more than the short-sighted potential profits to be drained from the land. Together as Alaskans we need to share our common value for these protected lands, and ensure that our representatives do not paint us with the inaccurate, wide brush of "pro-drilling above all else."

Regarding the Paris climate agreement, my money is on Trump placing America back at the table. He was informed months ago there would be no renegotiations. However, with his racist mindset, his act of withdrawing America nullifies former President Barack Obama's imprint. Therefore, if he re-engages now, he believes it's his to claim. This very same racist behavior has been demonstrated throughout America's history. Surely we can conclude they feel the need to erase the name and image of others, to feel self-worth and self-esteem, can't we?

On Oct. 5, a dividend of $1,100 will go out to every Alaskan as their share of the non-renewable resource riches of the North Slope. On the same day, every Alaskan's income will be taxed at a flat fee of approximately the same $1,100 regardless of their income. To borrow a few words of wisdom from former Gov. Jay Hammond, "What politician in his right mind would devise a tax that takes money from people at an ever higher rate the lower their income is?"

Last fall, as I was out going door to door I met a young couple who had three small children. They told me that their previous yearly income was $48,000. That $5,000 or so that they were taxed last year really hurt. Tell me how anybody could justify taxing this young family at the same flat sum as a family that has an income that may run into the hundreds of thousands.

Oh, but one might say that was the government's money, not that family's money. Well, Gov. Hammond said that the Alaska PFD was no different than the royalty dividends that the oil companies send out in other states, except that in Alaska the state collects the royalty, takes three-fourths of it off the top and saves the rest for all Alaskans to share, not just now but for generations to come. It was Gov. Hammond's stated intent to get the money into the hands of the people, and if the government needed money, then it was the Legislature's job to try to claw back through a tax what the people would allow the government to have.

All this while Alaska had the lowest effective oil production tax rate of any oil-producing state in our entire nation. We was robbed, Alaska.

Ermalee and the bell

Back in the mid-'90s, a 519-pound church bell was cast by a foundry in Ohio and flown to Moscow by a Pennsylvania air freight company — on its way to St. Stanislaus Roman Catholic church in Vershina, a small peasant village in the vast birch forests outside Irkutsk in southcentral Siberia. It got mired in red tape in Moscow, weeks went by, I got involved, and the air freight folks got so frustrated they wanted to fly it to Beijing and truck it across China and Mongolia into Siberia. I asked them to allow me one last call.

I rang up Dr. Jack Hickel, thinking his Dad, who was governor at the time, could help. Jack listened patiently, then told me his Mom was the one I needed to talk to. A few minutes later, Alaska's first lady called. I explained the situation to Ermalee. In fairly short order the bell was transferred to the TransSiberian and taken by rail to Irkutsk, where, after being released by a swarm of paranoid Russian agents, it was trucked to Vershina.

Several years later, I made my way to the small village, climbed the bell tower and saw the bell securely mounted in place. I took photos and sent them to all parties involved. Thanks, Ermalee.

I saw in a past We Alaskans that a monument has been placed on the island of Attu by the Japanese government, the inscription dedicating it to those killed during the Pacific battles of World War II. It is not dedicated to the Japanese dead, or to the American dead, but to all those who sacrificed their lives on both sides.

I have to wonder — if the Japanese, probably the most savagely implacable enemy we ever fought, can do this, why can't the Civil War monuments and memorials in the United States be dedicated to the dead of both the Blue and the Gray. I was reared in the South (who would have guessed?) and we generally considered the many courthouse monuments as memorials to the Civil War dead, period. One who is willing to die for his homeland, regardless of the politics involved or the personal character of his leaders, is certainly worthy of respect.

The views expressed here are the writers' own and are not necessarily endorsed by Alaska Dispatch News, which welcomes a broad range of viewpoints. To submit a letter under 200 words for consideration, email letters@alaskadispatch.com, or click here to submit via any web browser. Submitting a letter to the editor constitutes granting permission for it to be edited for clarity, accuracy and brevity. Send longer works of opinion to commentary@alaskadispatch.com.