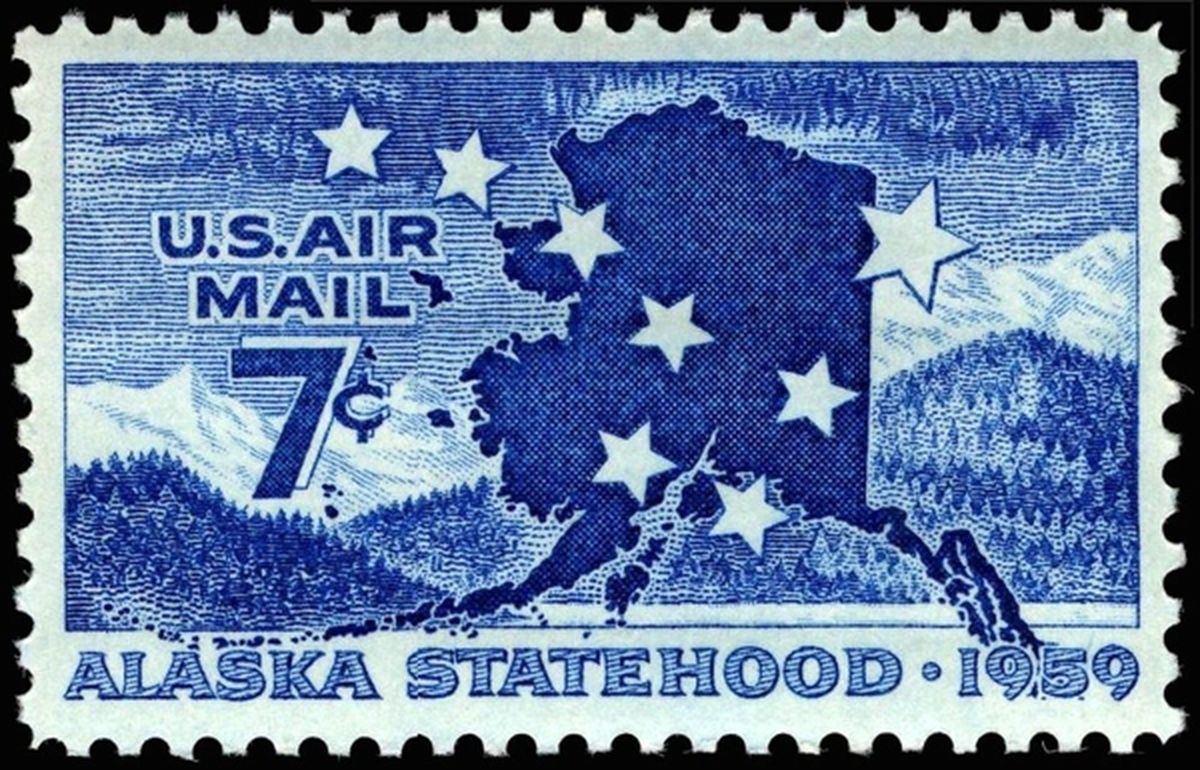 On his trip to Asia, our president made a comment indicating he trusts Vladimir Putin more than he trusts United States investigative agencies. He called the American citizens working in those agencies, some of whom are veterans of the United States military, "political hacks." Putin says Russia didn't interfere in the last presidential campaign, so according to Trump, we can all rest easy. An American president made these comments, deriding U.S. citizens who were acting in their professional capacity while showing an uncritical acceptance of the comments of a leader of a hostile foreign nation known to be an authoritarian despot. Our president.

The number of questionable remarks and actions taken by this president are too many to name. The question is, are you willing to settle for legislative crumbs on the Republican agenda in exchange for ignoring the recklessness of Donald Trump? Is the Republican Party willing to sell its soul for the opportunity to pass a few pieces of legislation? Is the possibility of economic growth in the state of Alaska worth pretending that the president didn't just commit something close to an act of treason? So far, the answer is yes.

It's unlikely that anyone can predictably manage the possible consequences of this presidency. That fact may not be discussed among Republicans publicly, but you know it is true. What level of risk are you willing to take? The country needs you, don't wait too long. Please step up.

I share Sen. Lisa Murkowski's concerns over the inclusion of the repeal of the Affordable Care Act individual mandate in proposed federal tax legislation. This legislation will increase the deficit by over $1 trillion while cutting health insurance for an estimated 13 million Americans. These proposals do little to nothing to strengthen the middle class and seek to benefit the wealthiest individuals and corporations. Sen. Murkowski has stood firm against attacks on health insurance coverage this year, and I applaud her for those efforts and ask that she continue to represent the interests of Alaskans.

Gutting Medicare and Medicaid along with other crucial programs that lift people out of poverty and bolster the middle class to pay for tax cuts for millionaires is unacceptable and unjust. Alaskans deserve better, and I hope that our representatives in Washington will vote with that in mind.

Newspaper has dropped the ball

I have had a subscription for a long time. Why no NBA news?

The views expressed here are the writers' own and are not necessarily endorsed by Alaska Dispatch News, which welcomes a broad range of viewpoints. To submit a letter under 200 words for consideration, email letters@alaskadispatch.com, or click here to submit via any web browser. Submitting a letter to the editor constitutes granting permission for it to be edited for clarity, accuracy and brevity. Send longer works of opinion to commentary@alaskadispatch.com