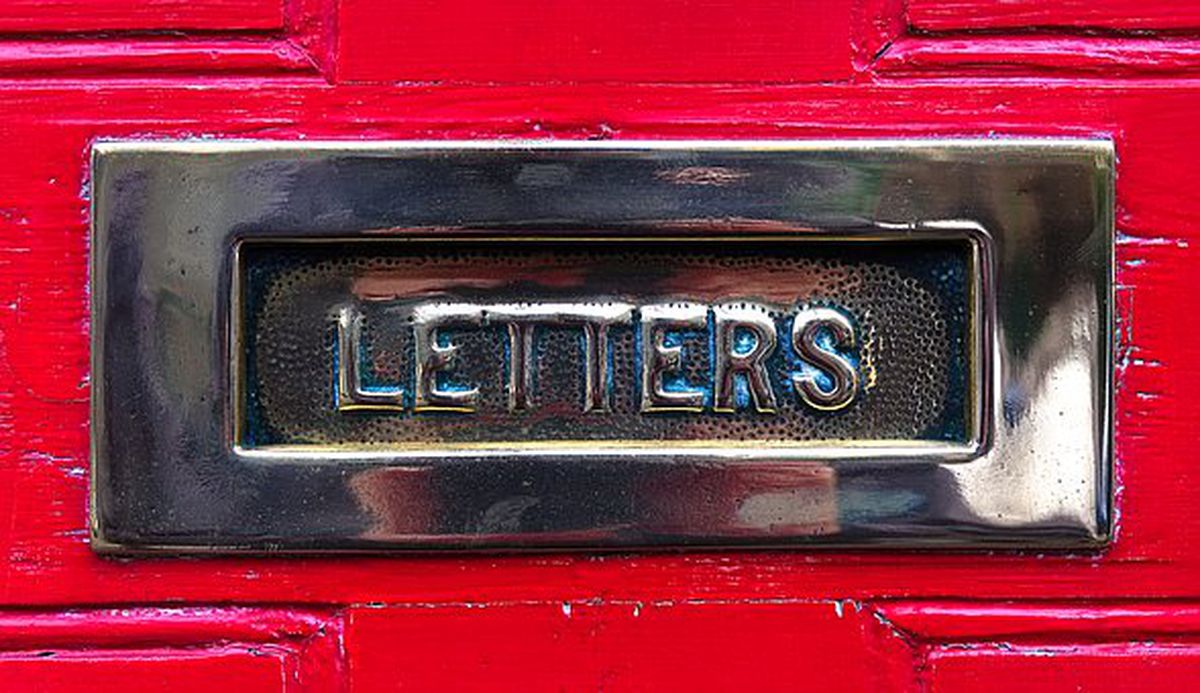 Trump won, so quit your sniveling

Enough already! According to the Anchorage Daily News, the Anchorage Women's March was "in protest of Donald Trump's Inauguration." Get over it. It's been a year since the election and instead of finding something positive in this administration to support, many spend their time whining because their candidate lost. What a waste of time and energy.

Trump isn't a politician. I don't think he was elected to make you feel good. I think he was elected because people wanted change from the politics-as-usual system. There will be another election in a few more years and things will change again. I for one am tired of listening to the constant whining because some are unhappy about President Trump's election. Will this become a pattern — where the losing party spends years complaining and whining because their candidate lost? If the parties spend all their time fighting each other, nothing will ever be accomplished and this country will surely be lost.

By the way — I'm not a Democrat or Republican. I'm undeclared because I don't trust or totally believe in any one political party.

On Jan. 20, women across the world marched in solidarity. One of the things that they marched for was safe, legal and affordable abortions for all that want them. According to the American College of Pediatricians, life begins at conception. If life begins at conception, then abortion is killing a human being that is very much alive. Therefore, instead of marching for abortions, let's march for life.

The National March for Life was the day before the women's march and it was the first time a sitting president of the United States addressed the march. Join me in support of ending abortions through the passage of HB250. This bill, that was introduced in the Alaska Legislature last year, would end all abortions in Alaska. If you support this, contact your representative and call on them to become a co-sponsor of this very important legislation. Ask them to do everything in their power to get this passed. It's past time to abolish abortion!

Sinnott is twisting things around

I never for a moment thought that Rick Sinnott would like my suggestion concerning intensive management. But disagreeing doesn't justify distorting the facts and making false accusations, as seen in his Jan. 17 commentary.

1) Anchorage's city limits include Chugach State Park. I made it clear that my suggestion was directed solely at the non-urban portions of the municipality.

2) To suggest that Anchorage area bears will not respond aggressively to a close encounter with a human is the height of ignorance — or dishonesty.

3) Comparing McNeil River with GMU14C is ridiculous. McNeil is a very carefully controlled exposure from a distance to the bears that come to the falls for salmon.

4) I never said that bear baiting should be a component of such a program. I did point out the methods and means that can be used in intensive management programs.

5) Intensive management is not "opposed by bear experts and wildlife managers." Numerous wildlife biologists who have studied bear behavior agree that bears can be trained to avoid and retreat from humans.

As many Alaskans know, in areas where bears are hunted hard, bears' reactions to humans often are quite different from bears in areas with minimal hunting.

The views expressed here are the writers' own and are not necessarily endorsed by the Anchorage Daily News, which welcomes a broad range of viewpoints. To submit a letter under 200 words for consideration, email letters@adn.com, or click here to submit via any web browser. Submitting a letter to the editor constitutes granting permission for it to be edited for clarity, accuracy and brevity. Send longer works of opinion to commentary@adn.com.