Letter: Another view on ANWR meetings 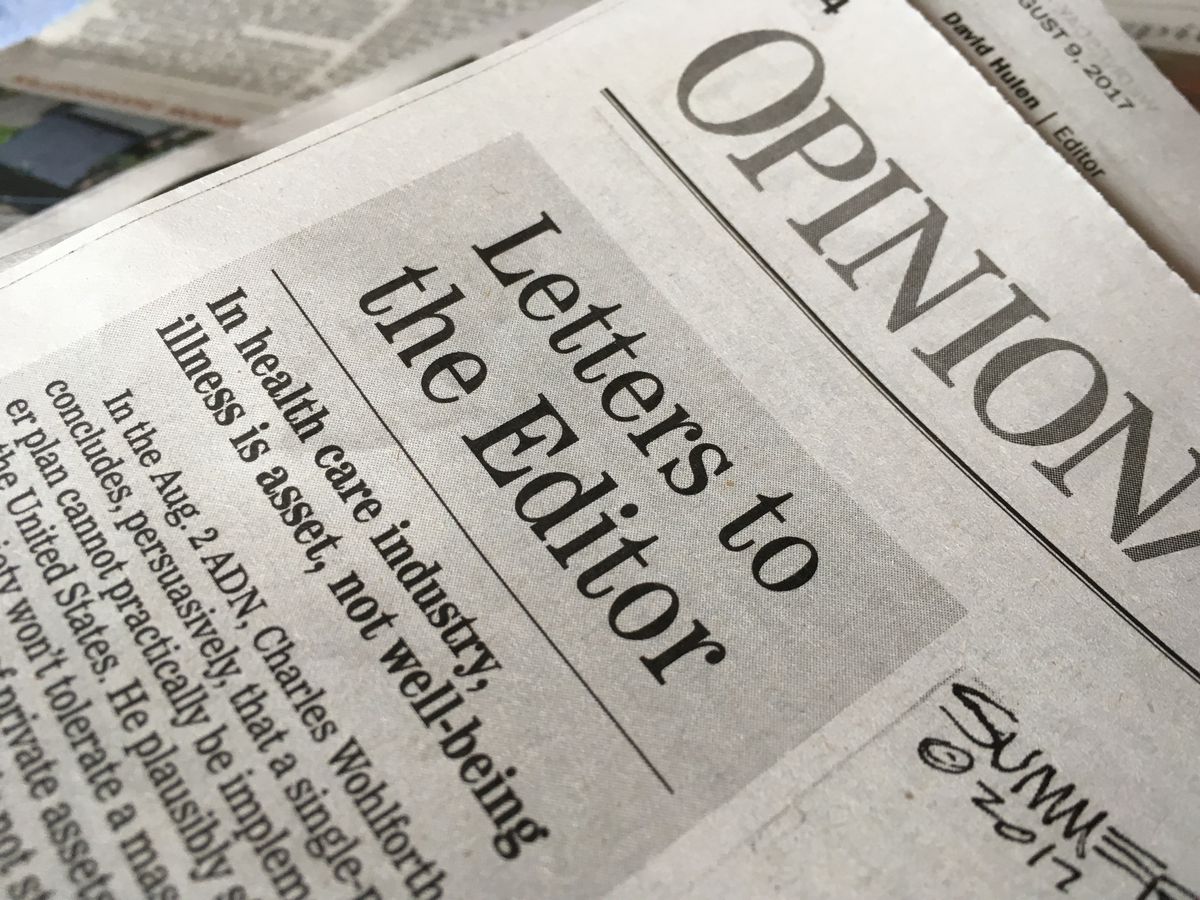 In response to the industry-authored column “Alaskans support opening of the ANWR coastal plain,” and the description of the Fairbanks public environmental impact statement draft meeting, I would like to offer another viewpoint as a meeting attendee.

According to the EPA, the main advantage of public meetings is the ability for the public, not just an agency, to listen and talk to each other. After the Bureau of Land Management presented an informational slide show, Alaskan Natives, elders and others who felt their voices were being silenced, insisted they have the chance to speak. Stories, knowledge and language of food security and culture were told. These words touched the soul and wouldn’t have been the same if provided in written form.

The Bureau of Land Management’s attempt to hold a meeting with five days’ notice, with no time allotted for public testimony, was a clear attempt to minimize the unified voice of a public that officials did not want to hear. However, those whose lives would be most negatively impacted by drilling in the Arctic National Wildlife Refuge spoke up and were supported by others who care about this issue.

Have something on your mind? Send to letters@adn.com or click here to submit via any web browser. Letters under 200 words have the best chance of being published. Writers should disclose any personal or professional connections with the subjects of their letters. Letters are edited for accuracy, clarity and length.