U.S. must keep standing the watch, for war never sleeps 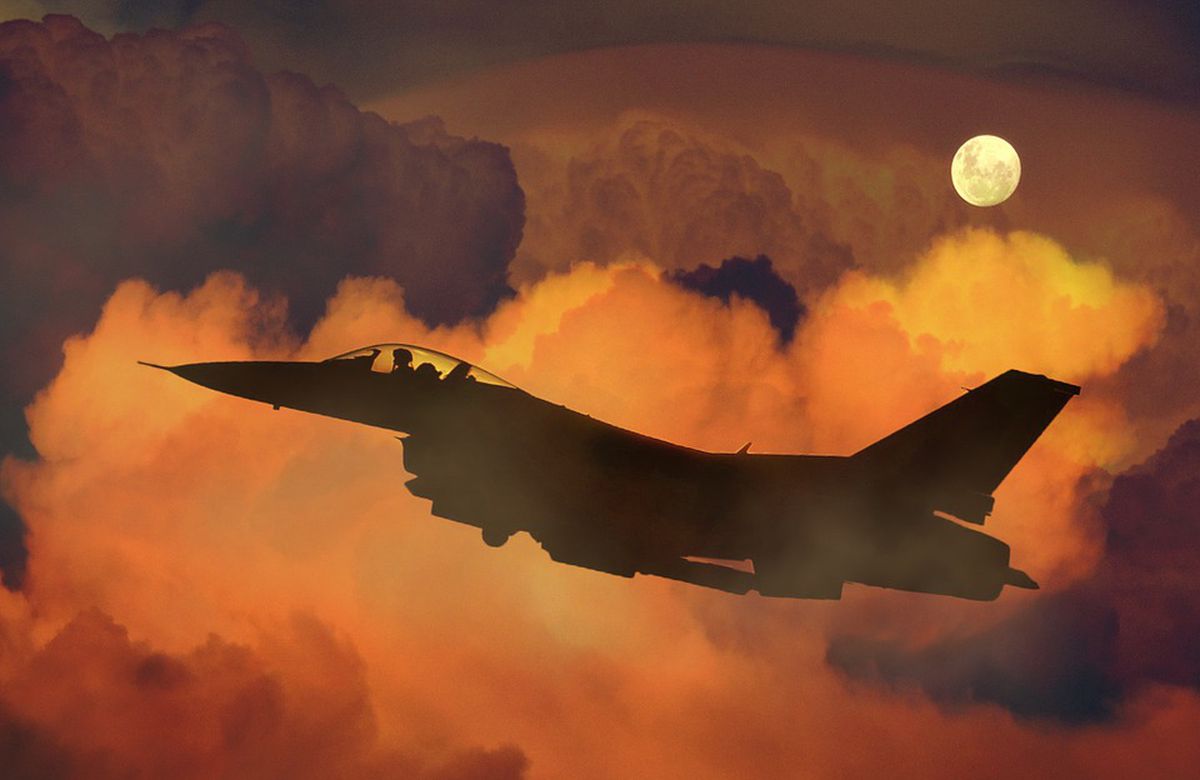 This summer President Obama was often golfing. Hillary Clinton and Donald Trump were promising to let the world be. The end of summer seemed sleepy, the world relatively calm.

The summer of 1914 in Europe also seemed quiet. But on July 28, Archduke Franz Ferdinand of Austria was assassinated in Sarajevo by Gavrilo Princip with help from his accomplices, fellow Serbian separatists. That isolated act sparked World War I.

In the summer of 1939, most observers thought Adolf Hitler was finally through with his serial bullying. Appeasement supposedly had satiated his once enormous territorial appetites. But on Sept. 1, Nazi Germany unexpectedly invaded Poland and touched off World War II, which consumed some 60 million lives.

The instigators often are weaker attackers who foolishly assume that more powerful nations wish peace at any cost, and so will not react to opportunistic aggression.

Unfortunately, our late-summer calm of 2016 has masked a lot of festering tensions that are now coming to a head — largely due to disengagement by a supposedly tired United States.

In contrast, war, unlike individual states, does not sleep.

Russia has been massing troops on its border with Ukraine. Russian President Vladimir Putin apparently believes that Europe is in utter disarray and assumes that President Obama remains most interested in apologizing to foreigners for the past evils of the United States. Putin is wagering that no tired Western power could or would stop his re-absorption of Ukraine — or the Baltic states next. Who in hip Amsterdam cares what happens to faraway Kiev?

Iran swapped American hostages for cash. An Iranian missile narrowly missed a U.S. aircraft carrier not long ago. Iranians hijacked an American boat and buzzed our warships in the Persian Gulf. There are frequent promises from Tehran to destroy either Israel, America or both. So much for the peace dividend of the "Iran deal."

North Korea is more than just delusional. Recent nuclear tests and missile launches toward Japan suggest that North Korean strongman Kim Jong-un actually believes that he could win a war — and thereby gain even larger concessions from the West and from his Asian neighbors.

Radical Islamists likewise seem emboldened to try more attacks on the premise that Western nations will hardly respond with overwhelming power. The past weekend brought pipe bombings in Manhattan and New Jersey as well as a mass stabbing in a Minnesota mall — and American frustration.

Europe and the United States have been bewildered by huge numbers of largely young male migrants from the war-torn Middle East. Political correctness has paralyzed Western leaders from even articulating the threat, much less replying to it.

Instead, the American government appears more concerned with shutting down the detention center at Guantanamo Bay, ensuring that no administration official utters the words "Islamic terror," and issuing warnings to Americans not to lash out due to their supposedly innate prejudices.

[Clinton stresses US 'resolve' in terrorism fight; Trump promises to get 'tough']

It would be a mistake to assume that war is impossible because it logically benefits no one, or is outdated in our sophisticated 21st century, or would be insane in a world of nuclear weapons.

Human nature is unchanging and remains irrational. Evil is eternal. Unfortunately, appeasement is often seen by thugs not as magnanimity to be reciprocated but as timidity to be exploited.

Someone soon will have to tell the North Koreans that a stable world order cannot endure its frequent missile launches and nuclear detonations.

Someone could remind Putin that the former Soviet republics have a right to self-determination.

Someone might inform the Chinese that no one can plop down artificial islands and military bases to control commercial sea lanes.

Someone might make it clear to radical Islamic terrorists that there is a limit to Western patience with their chronic bombing, murdering and destruction.

The problem is that there is no other "someone" (especially not the United Nations or the European Union) with the requisite power and authority except the United States. But for a long time America has done more than its fair share of international policing — and its people are tired of costly dragon-slaying abroad.

The result is that at this late date, the tough medicine of restoring long-term deterrence is as almost as dangerous as the disease of continual short-term appeasement.

Obama apparently assumes he can leave office as a peacemaker before his appeased chickens come home to roost in violent fashion. He has assured us that the world has never been calmer and quieter.

War clouds are gathering. A hard rain is soon going to fall.

Victor Davis Hanson is a classicist and historian at the Hoover Institution, Stanford University, and the author, most recently, of "The Father of Us All: War and History, Ancient and Modern" Email author@victorhanson.com.

Victor Davis Hanson is a classicist and historian at the Hoover Institution, Stanford University, and the author of "The Second World Wars: How the First Global Conflict Was Fought and Won." You can reach him by e-mailing authorvdh@gmail.com.