To safeguard the vote, we can start by replacing our old machines 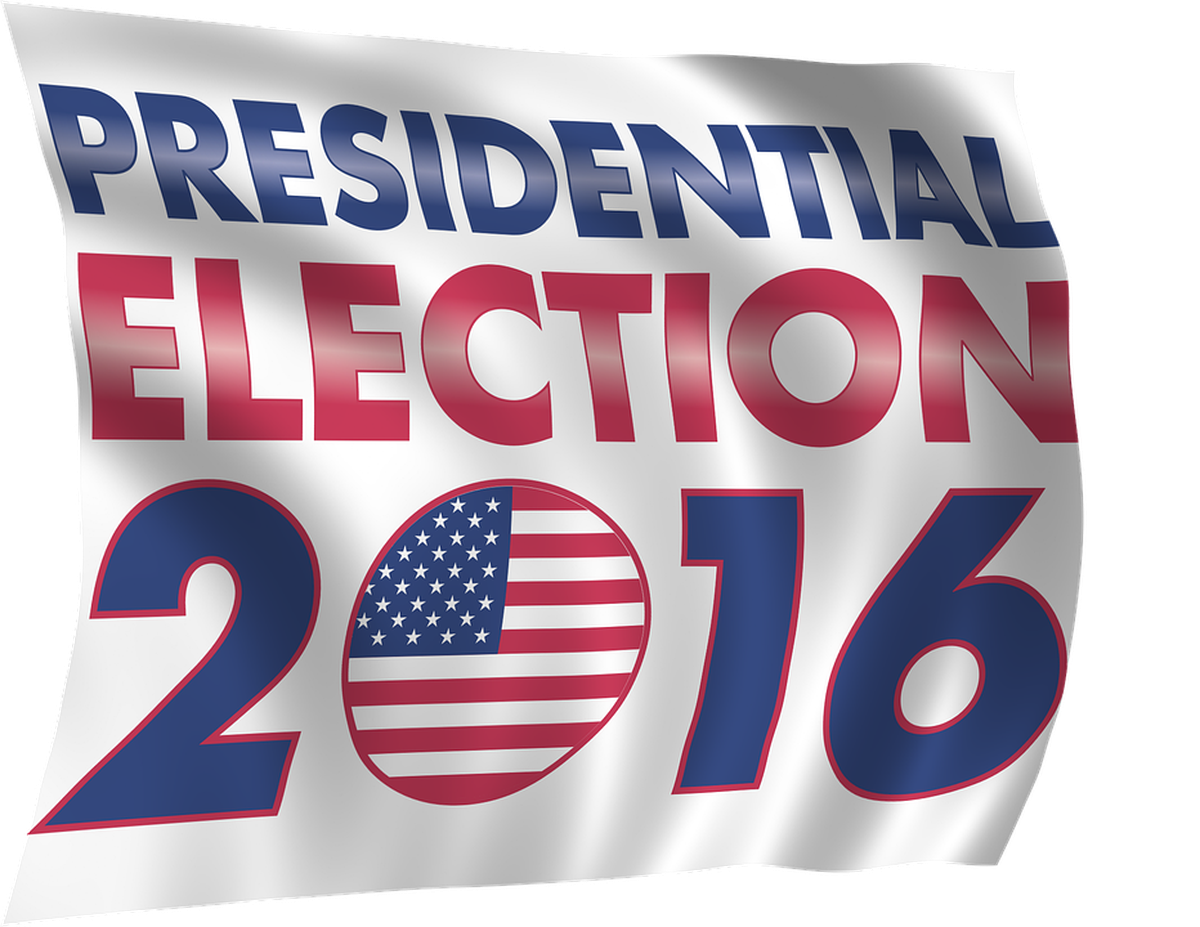 How vulnerable to tampering or malfunction will our electoral system be Nov. 8 when millions show up to cast their ballots? It's a topic of considerable interest.

"I'm afraid the election is going to be rigged, I have got to be honest," Trump told Ohio voters in August, according to CBS News.

He was not being honest. He was hedging the possibility that he will be the loser.

They aren't exactly held up with baling wire and twine, but cause for concern exists. A full 42 states have voting machines that are at least a decade old, and 14 states have some polling places that lack a paper trail to backtrack and recheck the tallies. That's according to the nonpartisan Brennan Center for Justice, which has been trying valiantly to draw attention to the status of the nation's voting machines for more than a decade.

The issue is finally getting some attention thanks to recent headlines about the security breach of the Democratic National Committee's email servers, suspected to be the work of Russian hackers. Hackers also attempted unsuccessfully to breach voter databases in Arizona and Illinois.

The danger of cyberattacks — or any tinkering with the American voting system — is a lot like terrorism. The mere threat of it, the fear of it, does the most damage. All that is really necessary is to undermine the public's belief that their vote will be accurately counted. No hacking, no disruption of the vote, actually has to occur.

In this, Donald Trump has played the perfect stooge. He is undermining the public's faith by promoting the idea that our systems are less secure than they actually are. Trump isn't talking about real threats. He's claiming that his voters are being targeted, that his votes are being suppressed.

Lawrence D. Norden, deputy director of the Democracy Program at Brennan, speaking Wednesday before a House committee, stressed the need to separate fact from fiction.

"To address and combat potential threats to the integrity of our elections, we must honestly assess the risks and distinguish between what is probable, possible and conceivable but highly unlikely," Norden said to the Subcommittee on Information Technology.

Here is what deserves underlining.

The American voting process is incredibly decentralized. The nation has more than 10,000 voting jurisdictions. And few votes are cast over the internet or through machines connected to the internet (mostly by military and overseas voters). That means there isn't one place for hackers to target remotely.

Brennan estimates that at least 80 percent of registered voters in November will vote on a paper ballot or through an electronic machine that produces a paper trail.

That said, continued vigilance is of the utmost importance. Cybersecurity experts, the FBI and the Department of Homeland Security are hyper-focused on detecting any problems, whether caused by foreign groups or domestic attempts at identity theft. Meanwhile, the Brennan Center has encouraged election officials across the country to keep backups, including paper copies of registration lists, to conduct automated scans that check for fraudulent activity, to audit after the election. And the need to replace older equipment, for which it's sometimes difficult to get replacement parts, is finally receiving attention.

Meanwhile, there is good news to report on another threat to the right to vote, one perpetrated in recent years by state legislatures under the guise of preventing voter fraud. Restrictive voter identification laws have been challenged in the courts and are being beaten back for unconstitutional overreach.

It's important to understand that voting is a right — not a privilege — for U.S. citizens, whether the voter is native born or naturalized. Laws surrounding the vote must not impede that right. And, increasingly, the courts are ruling that many new provisions limit the access of eligible voters, even though legislatures profess that their purpose is to fix a problem that doesn't exist in the first place.

To protect our democracy, we must protect the sanctity of the vote. In this election more than any in recent memory, being an informed voter has taken on new meaning and new significance.

Mary Sanchez is an opinion-page columnist for The Kansas City Star.