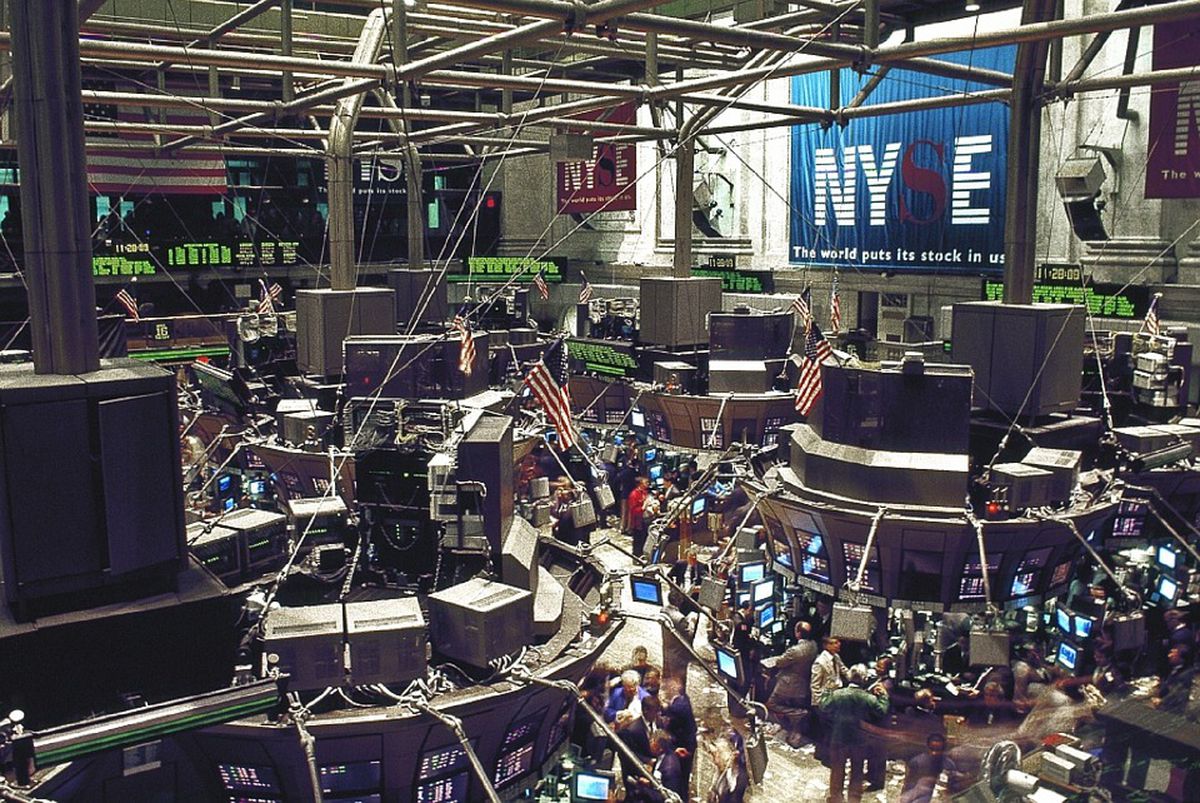 In announcing the appointment of Carl Icahn as his new adviser on regulatory reform, President-elect Donald Trump characterized the Wall Street legend as "one of the world's great businessmen." By Trump standards, it was a minor mischaracterization, one that confused the Main Street world of business, where value-adding goods and services are created and sold, with the trading, dealmaking world of finance on Wall Street.

Such confusion is understandable. For if anything has come to characterize American capitalism over the past 30 years, it has been the financialization of business. Whereas top executives of America's biggest corporations once spent their time worrying about products, customers, employees and the communities in which they operated, today they focus on maximizing shareholder returns through clever feats of financial engineering. Executives who embrace this financialization are handsomely rewarded with tens of millions of dollars in bonuses and stock grants. Those who don't are fired.

If you have any doubt about this shift of power and wealth from Main Street to Wall Street, you need look no further than the phalanx of successful financiers that Trump has recruited to his Cabinet and inner circle at the White House.

There is Icahn, a self-styled "activist investor" who amassed a fortune estimated at $20 billion, mostly by threatening to launch takeover bids for public companies, or force his way onto the board of directors, unless they boosted their stock prices by selling assets, increasing dividends or buying back their own stock.

The nominee for treasury secretary, Steven Mnuchin, followed in his father's footsteps to become a partner at Goldman Sachs, Wall Street's leading investment bank, where he started out trading mortgage securities and eventually became a member of the management committee. After leaving Goldman, he launched his own hedge fund, and in 2010 joined with other "hedgies" to buy a number of failed California banks from the federal government at fire sale prices, personally earning about $200 million when he finally sold them off, according to Bloomberg. Fortune estimates his net worth at more than $400 million.

Wilbur Ross, the pick for commerce secretary, started out trading distressed debt at a Wall Street investment bank before setting out on his own as a vulture investor, buying up dying steel mills, coal mines and textile factories for pennies on the dollar of outstanding debt. As a turnaround specialist, Ross became a grand master at using the bankruptcy process to break leases and union contracts and reneg on pension obligations in order to get the companies back on their feet before selling them at a handsome profit. His net worth is estimated at close to $3 billion.
Then there is Anthony "the Mooch" Scaramucci, who in his salad days was hired, fired and rehired by Goldman Sachs in a single year before heading out to start a couple of hedge funds. A tireless networker and TV loudmouth, Scaramucci runs a mini-Davos conference in Las Vegas each year where he and other wolves of Wall Street mix it up with politicos and entertainers.

And coordinating all economic policy will be Gary Cohn, the new director of the National Economic Council, who like Icahn started out trading options and over a 25-year career rose to become No. 2 at Goldman Sachs. According to Bloomberg, he'll walk away from Goldman with $266 million of stock and an exit package valued at $59 million.

Don't get me wrong — these are smart, shrewd risk takers who know how to work the system and have a knack for buying low and selling high and driving hard bargains along the way. Some, like Mnuchin and Ross, started f and connections. Others like Icahn, son  of an unemployed atheist cantor from Queens, earned his way through college playing poker at cabanas at Rockaway Beach.

Like their new boss, they all live like pashas in grand art-filled apartments on Manhattan's Upper East Side. Like Trump, they are more practical than ideological or partisan. And like Trump, they come from a business culture that is brash, aggressive and amoral and see business through the prism of trading and dealmaking.

In short, they have little in common with small-business owners trying to create and protect a market niche from the predations of corporate giants, or the high-tech entrepreneurs desperate for engineering talent and second-stage funding or the community banker in Dubuque. In large part, the way they have gotten rich has been by diverting wealth from Main Street businesses and investors. Yet they harbor no doubts that the money they have made exceeds the value of their economic and social contribution, and are dismissive of those who do.

Consider that back in the 1950s, the financial sector accounted for about 3 percent of the U.S. economy; today, it's more than double that. Back then, financial sector profits were about 8 percent of all business profits; just before the 2008 crash, they had grown to 40 percent before dropping back to 25 percent today.

Every economy, of course, needs a modern, efficient financial sector to aggregate savings and channel it to businesses and consumers who can put it to its most productive use. But such needs could be served by a financial sector that is much smaller and less profitable than the one we have now. As demonstrated repeatedly over the past 30 years — from the S&L crisis to the Asian financial crisis to the tech and telecom bubble to the subprime mortgage fiasco to the rigging of currency and Libor trading — the only way the financial sector could get this big and this profitable is by transforming itself from an efficient financial intermediary into a giant casino — and a rigged one at that.

Back in 1990, three young economists — Kevin Murphy, Andrew Schleifer and Robert Vishny — wrote a paper in which they argued that much of the trading on financial markets was not about trying to grow the economy by reducing the cost of capital, as is often claimed. Rather, what much of it accomplished was merely the "transfer of wealth from the smart traders to the less astute who trade with them out of institutional needs or outright stupidity."

The problem for the economy, as they saw it, was that the outsize rewards offered by this activity siphoned away too much of a country's best talent — talent that could have been more productively used starting new companies, inventing new products, curing diseases and solving the world's most difficult problems. Comparing the number of lawyers and engineers in different countries as proxies, Murphy, Schleifer and Vishny demonstrated that countries with relatively more "rent seekers" than entrepreneurs had lower levels of economic growth.

In a similar vein, economists with the Bank for International Settlements, the central bank of central banks, looked at the experience of 21 advanced economies and concluded that growth of a financial sector is "good only up to a point, after which it becomes a drag on growth." The reason: its tendency to reallocate capital from low-capital, high-productivity businesses such as technology and manufacturing to high-capital, low-productivity sectors such as construction and real estate. The damage is particularly significant, they found, in economies where financiers are able to command above-market compensation and divert skilled labor from other sectors — exactly what we saw happen in the United States and Britain in the past 30 years.

Indeed, when the World Economic Forum released its annual "inclusive growth and development" report this week at the annual confab at Davos, Switzerland, the United States came in 23rd of 30 advanced economies, in part because of a skewed and unproductive financial sector.

It is said that one reason Trump was elected president is that the political, policy and media elites lost touch with America. Fair enough. But it will be a long road to reelection if Trump thinks he can win back the trust of ordinary Americans by replacing the Washington elites with the equally out-of-touch financial elites of Wall Street.