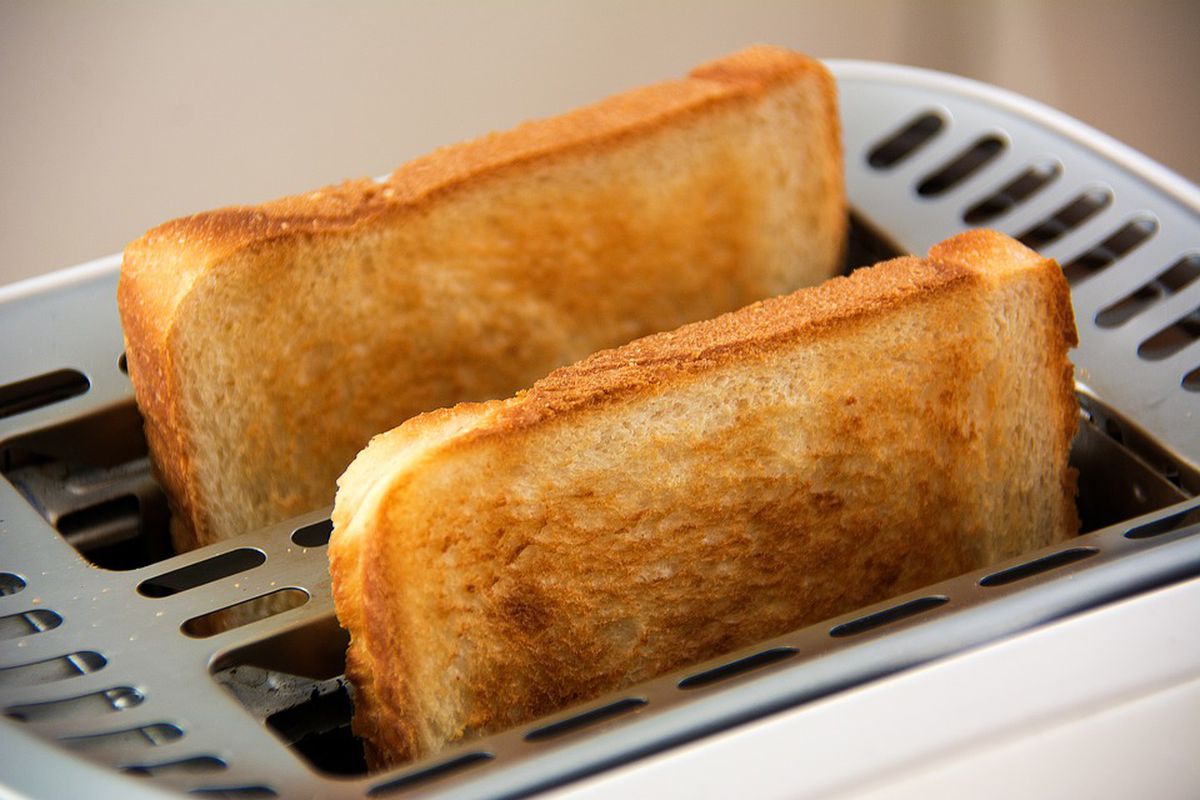 Riding on a bus in the middle of the night through Iowa, South Dakota, Nebraska, it's impressive, the sheer volume of traffic, hour after hour. Tanker trucks and semis and auto carriers, thousands of tons of goods moving to market, like a train of ants carrying leaves to their anthill. Out here, you don't see the "American carnage" referred to in the inaugural address back in January. Evidently, the speaker who portrayed the country as a beached whale and a victim of international conspiracies has now fixed the problems and we're booming again. Good.

I'm on this bus because I'm living the dream of every 75-year-old American male to travel around with a band and put on shows. People imagine I'm working hard so I get sympathy (poor old guy) even as I'm having the time of my life. To be pitied for three weeks of sheer pleasure: Life doesn't get better than that.

I am a happy man and I feel a love of country that I could work up into a really bad song, which the country doesn't need. We have about six very good patriotic songs, including "America" and "The Battle Hymn of the Republic" and the one about the rockets' red glare, and that's enough.

[Taking stock in the ordinary goodness of life]

This is freeway America, the land of strip malls and Walmarts and economy motels, not scenic postcard America, but I love its bounding vitality and good humor. In the Holiday Inn Express, we line up for the free breakfast of watery oatmeal and generic eggs and nondescript coffee, ignoring the yammer of TV news, and I take an empty seat at a long table and am drawn into a conversation with three women and two men, strangers to me, on classic topics: This Beautiful Summer and The Number of Persons I Know Who've Contracted Tick-Borne Disease, How Does One Correct the Bad Parenting of One's Children, The Misery of Attending One's Spouse's Reunion, Hip Replacements I Have Known That Went Bad, Why (Name of Winter Paradise) Is Not What It Used to Be, and so on. The amiable complaints of my age group.

I'm an old Democrat traveling through Republican territory and I feel welcome. Geniality is all around. Nobody mentions You Know Who, the scowly man with projectile eyebrows whose last name sounds like someone dropped a fruitcake on the floor. A bad breakfast among strangers but everyone's in a good mood or trying to be. I love this. This is America, a congenial country. Welcome, one and all. Respect the rules. Don't throw food. If you need to be crazy, go out in the woods.

Over in the Universe Cafe where righteous Democrats gather to eat organic eggs from cooperative chickens, I imagine that you'd hear his name 20 times a minute, like a sump pump, but here, no. Democrats are forever wringing their hands about something they just read a book about, and then last weekend they got to talk about the parade of certified lunatics in Charlottesville protesting the removal of a statue of Robert E. Lee. As if that were something of lasting significance.

It is more than sad that we have a president whom lunatics look up to as a hero and who tried not to offend them in his statement of semi-condemnation on Saturday that he then, without apology, had to re-do on Monday. His cluelessness is a national embarrassment. And it was an ugly, ugly day.

But let us, good people, not grant significance to crazy people. This is a gang of freaks that social media gives the power to unite — in a nation of 323 million, you can Google the secret words and get 700 sociopaths to come to Charlottesville. This is not a meaningful phenomenon. You could also get 700 people who are getting messages from Lucifer through their dental fillings or 700 apocalyptic Episcopalians who know the world will end on Thursday.

The young Teutons who converged are actors in a fantasy, men who got kicked out of Civil War re-enactments for over-enthusiasm. Maybe we create a special place for them in a wilderness canyon out West where they could goosestep and Sieg Heil, express their whiteness, feel uber Alles, feast on knockwurst, light each other's Pupser, the whole schmegeggy. Mr. Angry Eyebrows can chopper in and visit them there with his sidekick Mr. Mask. In 2020, assuming the White House allows an election, let's get a president who is civil and has a sense of humor. Now go enjoy your breakfast.

Garrison Keillor is an author and radio personality and regular contributor to The Washington Post.