Parkland kids are rewriting the playbook 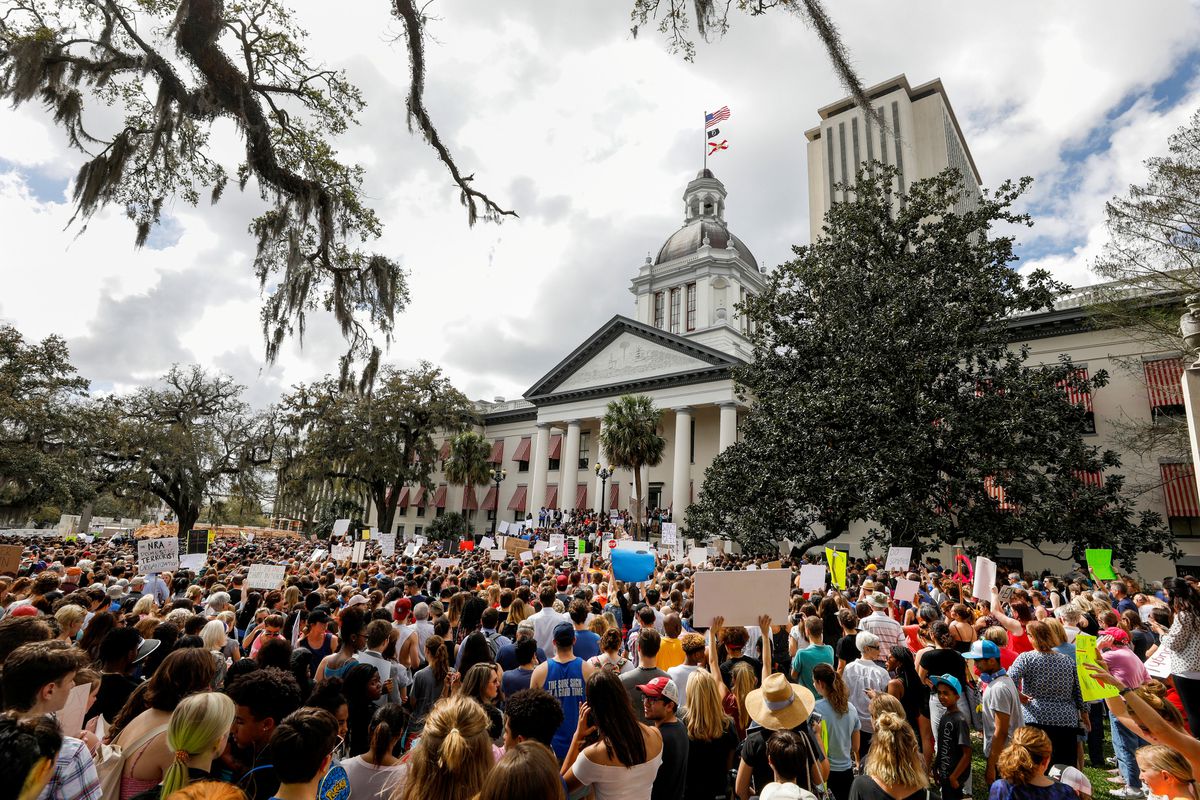 Something came awake in them.

That has to be the explanation. As they cowered in closets, as they said goodbyes and waited, with gunfire echoing down the halls, to die, something inside stirred itself.

And when they didn't die, when these teenagers left the campus of Marjory Stoneman Douglas High in Parkland alive — something 17 of their classmates and teachers did not do — this newly awakened thing drove them like a truck, and they pulled out their cellphones and got to work. The latest results of that work will coalesce in Saturday's "March For Our Lives" in Washington.

Nobody had a cellphone in Montgomery. Nobody in the world had ever tweeted, Facebooked, Snapchatted or Instagrammed. In Montgomery, in December of 1955, the cutting edge of communications technology was rotary dial telephones and mimeograph machines.

Yet armed with those primitive devices, people there organized a mass movement. It inspired other mass movements and combined, they changed the trajectory of history. All of which renders incomprehensible our acceptance of the most onerous status quo of this era.

We, after all, have cellphones. In other words we have an ability to reach people, to organize, to make ourselves heard, that previous generations could never have imagined. Yet mass gun tragedy becomes an everyday thing — and it leads to … nothing. We treat it like bad weather — vexing, but also immutable.

Last week, a puppy died in an airplane overhead bin. Three days later, Louisiana Republican Sen. John Kennedy introduced a bill to safeguard pets. But after Columbine and Aurora, after the Navy Yard, Sandy Hook and West Paducah, after Las Vegas, Fort Lauderdale, Orlando and San Bernardino, after Charleston, after Tucson, after Fort Hood, after Sutherland Springs, we settle for a thin gruel of cliches — thoughts and prayers, good guys with guns and now is not the time.

Sure, puppy lives matter. But human lives do, too.

So the fact that something came awake in these kids is the most stirring news of the year. They are indignant, impatient with the okey-doke. And they are rewriting the playbook, forcing the forces of guns uncontrolled to adapt, as opposed to the other way around. It's been fascinating to watch.

When NRA enforcer Dana Loesch makes another of her threatening doomsday videos, these kids, who came out of the womb filming, fire back with a video that slices her to ribbons. They inspire a mass student walkout. A politician in Maine has to abandon his candidacy after insulting two of them. And, miraculously, they get legislators in Florida — the Gunshine State — to defy the NRA and pass gun-control legislation.

One can't help but be proud. Also, vaguely embarrassed; these kids are only doing what their elders should have done.

Protest is an expression of belief in the possibility of change. Maybe the rest of us lost that belief somewhere along the way. Now these kids are reminding us, but that's not their job. They should have been able to just be kids. That they weren't — indeed, that they almost died — speaks to our failures. It is good that we support them now with our prayers, presence and treasure.

But that doesn't mitigate the failure. This never should have become ordinary.