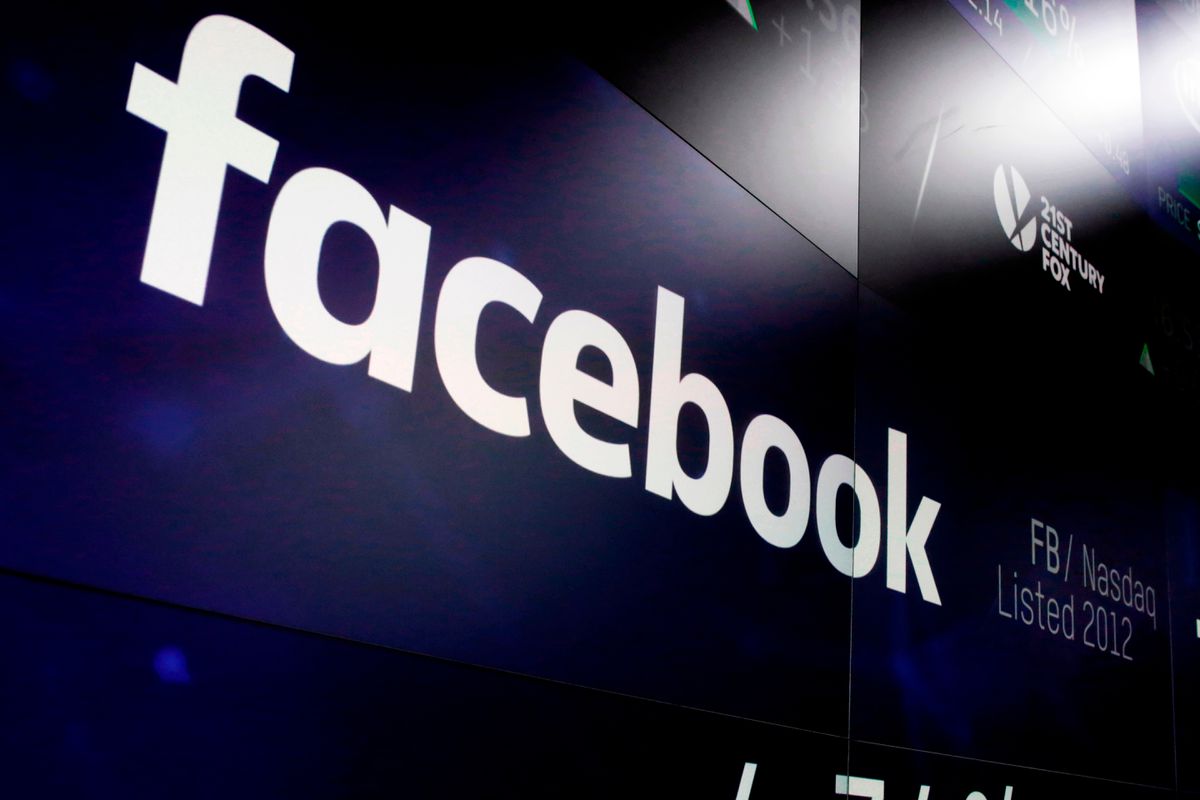 Four years ago, as Scotland moved toward its independence referendum, a Facebook page popped up aiming to push Edinburgh toward secession. "Free Scotland 2014" posted the kind of material that Facebook users know well, from links to strange "news" sites to memes mocking the rich and powerful.

All told, with more than 20,000 followers, the page was one of the most popular of its kind supporting Scottish independence.

And, as we learned this week, it was also operated from Iran.

The page, which has since been removed, was caught up in Facebook's recent dragnet of fake pages, accounts and campaigns. On Tuesday, Facebook announced its largest haul to date, removing more than 650 pages and accounts. Twitter and YouTube followed suit, bringing the total to nearly 1,000 social-media profiles.

While previous page removals had been tied directly to Russia, this week's announcement opened a new chapter in ongoing revelations about social media platforms. Nearly a year after Facebook announced its first page removals, we're learning that Russia is no longer the only country to use social media's openness against the unwitting populations of Western democracies.

The Russians showed the world that fake social-media accounts offer ample opportunity for causing chaos in our societies – and other autocracies are now following suit.

We still don't know which Iranian agencies were actually responsible for the fraudulent activity just revealed by Facebook – or whether, as in the case of Russia's Internet Research Agency, those involved were actually private pro-government organizations. But we do know the material pushed on these fake Facebook pages overlapped in many cases with parallel Russian campaigns. Rather than trying to make the ayatollahs look good by pushing conventional propaganda, the Iranian pages aimed, as did their Russian predecessors, to sow division and aggravate already existing rifts.

Look at the "Free Scotland 2014" page, for instance. We already know that one of Russia's most popular social-media campaigns encouraged secession in the United States, from Texas to California. Is it really such a surprise that Iran saw an opportunity to get in on the same game?

Some of the other pages, such as "The British Left," targeted supporters of Labour Party leader Jeremy Corbyn. Others, such as "Progressive Front," appeared aimed at U.S.-based opponents of President Donald Trump. And still others, like "Quest for Truth" – which claimed to be run by a "group of young people … each on their own journey of seeking the truth" – were tied directly to Iran's leading propaganda outlet, Press TV.

FireEye, the cybersecurity firm that initially sparked Facebook's investigation, wrote in its summary that the fake pages' narratives "include anti-Saudi, anti-Israeli, and pro-Palestinian themes, as well as support for specific U.S. policies favorable to Iran, such as the U.S.-Iran nuclear deal." Another popular topic? Some accounts were "masquerading as American liberals supportive of U.S. Senator Bernie Sanders."

The details on the Iranian campaigns are still sketchy. As in previous cases, Facebook has avoided publishing everything these pages contained. But if the Russian precedent offers any guide, investigative journalists over the coming weeks will likely find more fraudulent events, more forged posts and more frustrated contacts who are just learning they were lied to by page administrators. Already, we've uncovered fake "news" sites linked to these fraudulent Iranian accounts – some of which were able to rope in prominent Western anti-establishment writers to promote their material.

And we know all of this was done on the cheap. As with the Russian campaigns uncovered thus far, these Iranian accounts managed to reach a large audience at minimal expense: only $12,000, at last check. With that kind of cost-benefit ratio, why wouldn't operatives in Pyongyang or Beijing be eager to launch campaigns of their own?

This week's takedown is almost certainly a tiny sample of the fraudulent accounts still floating around. After all, Facebook revealed that some of these fake Iranian accounts had existed since 2011. And there's still plenty of fake Russian material out there today – advocating for Texas' secession or the return of the Confederacy – that the platforms appear to have no interest in removing.

As Facebook's former security chief wrote this week, the United States "risks allowing its elections to become the World Cup of information warfare, in which U.S. adversaries and allies battle to impose their various interests on the American electorate." Our adversaries – Russia, Iran, China and North Korea – have clearly taken note. "Free Scotland 2014" may have folded. But our adversaries' efforts to use the openness of our social-media companies against us are just getting started.

Casey Michel is a reporter with ThinkProgress, covering money laundering and corruption.