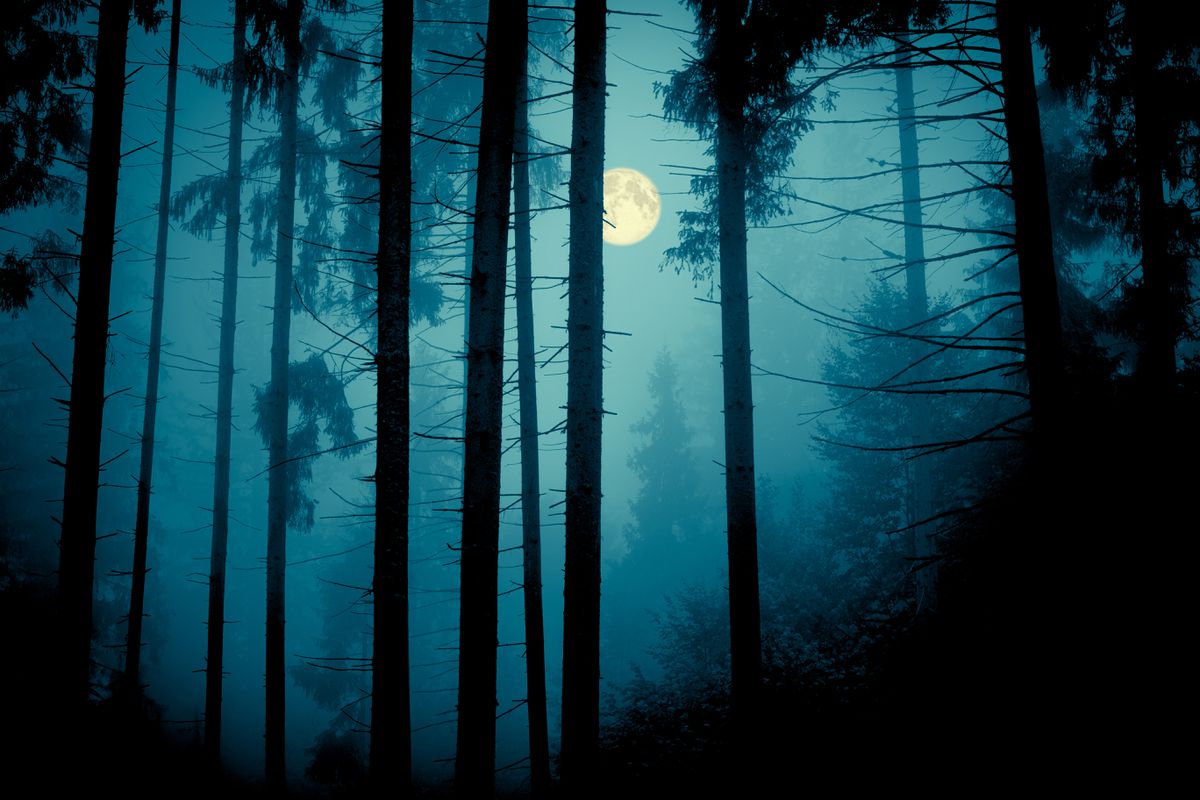 Eva Holland is the author of “Nerve: Adventures in the Science of Fear.”

Fear is a universal human experience. In evolutionary terms, it’s one of our oldest emotions, built on a framework of near-automatic responses - startle, withdraw, defend - that even some of the planet’s most basic life-forms can display when threatened. And now, the coronavirus pandemic has forced many people to grapple with their fear on a near-daily basis. But for all our long familiarity and deep intimacy with fear, it is often misunderstood.

The Enlightenment philosopher Descartes theorized in 1649 about the origins of the "strange aversions" produced by fear. Someone scared by the mere sight of a cat, he wrote, may have been frightened by a cat as a child, an experience "imprinted in his brain to his life's end." More recently, the New York Post credited the beach-horror classic "Jaws" with inspiring plenty of people's shark phobias from an early age.

But childhood trauma is only one possible explanation for phobias, and it's no longer the dominant one. One study in Behavior Research and Therapy even suggested that children who experienced "significant injury" from childhood falls are less likely to develop a fear of heights later in life. Researchers now trace phobias to a complex interplay of nature and nurture: Our genetics can predispose us to anxiety disorders, and the behavior of people around us can condition us into fearfulness. For example, parental behavior before and during their children's vaccinations was the biggest contributor to preschoolers' "needle fear," according to a 2016 study by researchers at York University.

Myth No. 2: Nightmares can’t hurt you.

This is what we tell ourselves and others - in particular, our children - after we wake up: It's just a dream. Go back to sleep. The Mayo Clinic, in its advice on "nightmare disorder," tells parents to "remind your child that nightmares aren't real and can't hurt you." Stanford Children's Health calls night terrors "harmless."

But nightmares can have very real consequences. Nightmares were famously implicated in an incident of a mysterious illness, later called "sudden unexplained nocturnal death syndrome," that killed more than 100 people in the United States in the 1980s. The victims, mostly young, male and healthy, and many of them Hmong refugees who had fled the war in Southeast Asia, all died in their sleep. "In each case we asked ourselves what they had died from," one medical examiner said at the time, "and the answer was 'Nothing.' " Some scholars believe that a deep belief in the power of nightmares, combined with trauma, caused psychological distress that had a physical effect.

Other research has documented nightmares' other, less dramatic ramifications. When we have a bad dream in which a family member or a spouse wrongs us, for instance, our newly negative perceptions of them can linger into waking hours, according to a 2013 study in Social Psychological and Personality Science. Nightmares, and the stress response to them, have also been linked to flare-ups of migraines and asthma attacks.

Myth No. 3: Predators can smell your fear.

In the Disney movie "Tangled," a noise in the bushes makes the naive princess cower in fear, until she sees the source of the sound: a rabbit. "Stay calm," her traveling companion says dryly. "It can probably smell fear." That idea often crops up in how we talk about animals - "Yes, dogs really can smell fear (and happiness),"claims Discover magazine - and malicious human actors alike. "Criminals usually prey on weakness," martial arts practitioner and reality TV star Steven Seagal told the Los Angeles Times. "They can smell it."

In reality, prey animals like deer and rodents (as well as colony-based creatures like bees and ants) emit "alarm pheromones," airborne chemical cues that warn others of a threat. Generally, however, this communication only works within species. Humans have this ability too, emitting fear chemicals in our perspiration. By studying test subjects' responses to sweat from people running on a treadmill, and from those skydiving for the first time, Stony Brook University researchers found that the fear-response system in our brains unconsciously gears up when it detects the fear pheromone. This enhances our vigilance, and serves as a silent, invisible warning system. In that sense, we can detect fear on one another - but not through our noses, which can't distinguish between fear sweat and exercise sweat.

Our culture teaches us to despise cowardice and to see acts driven by fear as evidence of some larger character flaw. "Fear is the path to the dark side," says Yoda. The only slightly less-famous Franklin Roosevelt claimed that the only cause for fear "is fear itself." Self-help guides, such as Goop's "How Fear Holds Us Back (and How to Conquer It)," insist that fear is to be resisted and opposed.

But fear is natural and necessary, a vital tool for survival. The proof is in the experience of a truly fearless woman, known to scientists as Patient S.M., whose amygdala (the brain structure that triggers our fear response) was destroyed by a rare genetic disease. Researchers reported that she handled snakes without trepidation (though she professed to hate them) and didn't startle at sudden, loud noises. Her lack of fear was an obstacle for self-preservation or learning from negative experiences: After she was attacked at knifepoint on a walk one evening, she returned to the same park the very next day. When, in 1968, a UCLA psychiatrist removed the amygdalae from a group of monkeys and then released them back into the wild, they were all dead within two weeks - from drowning, starvation or attacks by other monkeys. Fear can sometimes be irrational, embarrassing or inconvenient - but it's also a necessity.

Myth No. 5: We must face our fears to defeat them.

In junior high, I memorized the "Litany Against Fear" from Frank Herbert's novel "Dune": "I will face my fear. I will permit to pass over me and through me. . . . Where the fear has gone there will be nothing. Only I will remain." Over and over, our culture shows that being brave and bold requires an abrupt or dramatic confrontation with fear: gritting our teeth and ripping off the Band-Aid. Think of Remus Lupin teaching his Hogwarts students to laugh at the things that scare them, or Kevin McCallister from "Home Alone," facing down his fear of the furnace in the basement and declaring: "I'm not afraid anymore!"

Exposure to the source of one's fear is, indeed, a key component of many of the most effective treatments for phobias and other fear-related disorders. But there's a right and wrong way to face your fears. If you're deeply afraid of snakes, throwing yourself headlong into a pit full of them, like Indiana Jones, is only likely to distress you. And "exposure" doesn't necessarily involve real-life confrontation: The American Psychological Associationalso suggests "vividly imagining" and describing the source of fear. Incremental, careful exposure is more likely to produce fear-free results.

If the problem stems from post-traumatic stress, rather than a phobia, the wrong kind of exposure can do serious harm, retraumatizing the person. One clinician notes in Psychology Today that her clients are often surprised by how long she takes before getting to their “trauma story,” but that focusing too early on that original trauma poses a high risk “that we will add to the injury and pain.” Instead, she suggests, early sessions should focus on self-regulation techniques and restoring the patient’s sense of safety.