Some parents won’t vaccinate their kids against COVID. Here are their reasons. 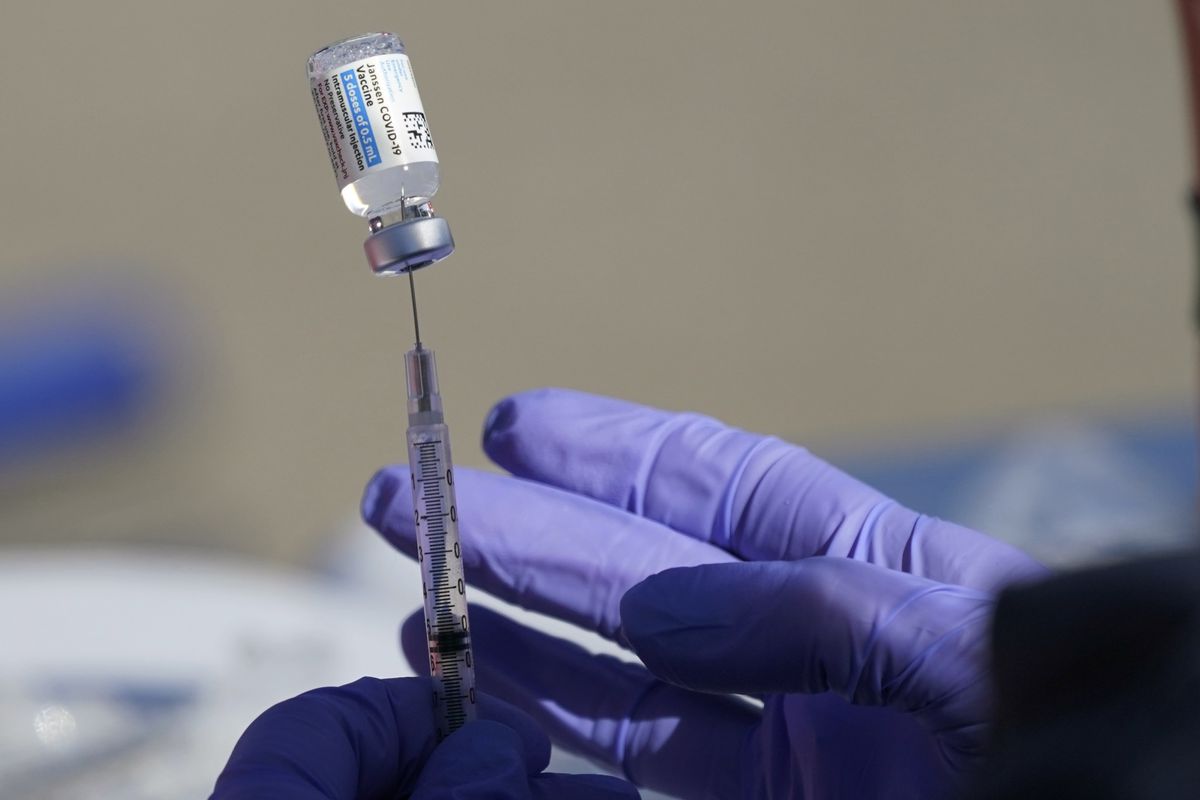 Jessica Calarco is an associate professor of sociology at Indiana University and an expert on inequalities in families and schools.

When my research team and I asked Erin (a pseudonym) about the possibility of getting a coronavirus vaccine for her toddler and her preschooler, she told us, “It’s highly unlikely they would get the vaccine, period.” Erin, who is White and identifies as a strong Republican, explained, “I don’t think the risk is worth it unless the medical facility or whoever does all the testing was able to prove a hundred percent that there’s absolutely no way that there’s any kind of vaccine damage that can happen with this. Which, I don’t really see that happening.”

Now, it’s possible that Erin will change her mind by the time vaccines are widely available for children. Children 12 and up will not be eligible until later this summer; Moderna and Pfizer have just begun vaccine trials for children under 12. If those trials are successful (as experts expect them to be), parents’ concerns might wane. That’s what happened with some of the hesitancy around adult vaccines: As rollouts progressed across the country, a growing share of people reported that they intended to get the vaccine, and hesitancy fell among groups that were initially reluctant to get immunized (especially Black adults).

But there is reason to expect she won’t. Lack of interest in the vaccine has persisted among white adults and especially white Republicans. That lack of interest is stalling vaccine rollouts in rural, Republican-leaning communities. And it might prevent us from reaching herd immunity, especially if it leaves parents reluctant to vaccinate their kids. As Drexel University pediatrics professor Sarah Long recently told the Associated Press, “It’s unlikely we could get community protection without immunizing children.”

Concerns about coronavirus vaccines and school vaccine requirements for children are disproportionately coming from mothers, especially White Republican moms. Only 17 percent of fathers said they do not plan to vaccinate their children, compared to more than third of all mothers (34 percent) and nearly half of White mothers who identify as Republican or Republican-leaning Independents (47 percent). Similarly, only 20 percent of fathers said they oppose school-required vaccinations against COVID-19. By contrast, a third of all moms oppose school-required vaccinations (33 percent), as do more than half of White Republican/Republican-leaning moms (54 percent).

The gender disparity is surprising, given that women are usually more inclined than men to follow what medical experts advise. Women are less likely than men to smoke cigarettes and drink heavily, for example, and they’re more likely to visit the doctor when they are sick and more likely to take medication as prescribed.

So why are mothers disproportionately wary of vaccination? Their concerns are linked to the pressures they face as family health managers. Our individualistic, consumeristic medical system tells the public to take personal responsibility for their health and avoid health risks. In this system, mothers and women who may become mothers face particularly strong pressure to control risks to their families’ health — whether that involves tending to “pre-pregnancy care,” steering clear of toxic chemicals in the grocery aisle or questioning pediatric vaccination schedules.

Amid the spread of both accurate information and politicized disinformation about possible side effects, many mothers feel more capable of controlling the risks of the coronavirus itself than the risks of the coronavirus vaccine. They plan to focus on limiting their children’s exposure to the virus rather than bank on the safety of the vaccine. For some mothers we interviewed, that means keeping their children home from school and from child care for the foreseeable future, even if that also means putting their careers on hold.

This vaccine opposition is troubling, because, as a 2014 Kaiser Family Foundation survey showed, mothers are often the ones making health decisions for their partners and their kids. Renee (also a pseudonym), a White, self-identified strong Republican and the mother of a second grader, a toddler and a baby-on-the way told my team that she and her husband often joke about this dynamic: “He wears the pants in the family but I just tell him which ones to pick out and wear.” If she got the vaccine (which she does not plan to do), he would follow suit, “but if I don’t do it, he’s definitely going to be like, ‘nope.’”

Mothers’ vaccine opposition is also troubling because of the role they play in schools. The first school vaccination requirements helped stop the spread of smallpox over 150 years ago, and today, all 50 states have immunization requirements for public school children. Mothers, through their leadership in parent-teacher organizations and online activist groups, have often led efforts to influence school policies based on what they think is best for their own kids. In recent years, that has included efforts to resist immunization requirements.

And it seems likely that there will be conflict over such requirements for the coronavirus vaccine: Recently the Los Angeles Unified School District announced that once coronavirus vaccines are widely available for children, it will require students to be vaccinated to attend school; other communities are likely to do the same. Meanwhile, anti-vaccine activists are already using the pandemic as an opportunity to spread misinformation about the risks of vaccines in general, and to call for further limits on school vaccine requirements.

Of course, not all the parents we interviewed opposed vaccinating their children against coronavirus. Many expressed some nervousness about the prospect, but said that they ultimately trusted scientists to tell them that the vaccines were safe. Others eagerly await vaccine approval, or even said that they’d enroll their kids in vaccine trials in the hopes that they’d be placed in the treatment group.

But a large-enough minority can have a real impact. If mothers like Erin and Renee opt not to get themselves or their children vaccinated, and their partners opt out, too, they not only increase their own risk of contracting COVID-19 but also increase everyone else’s risks, since vaccines are most effective when large proportions of the population are vaccinated (usually at least 80 or 90 percent). That population includes children as well as adults.

The importance of widespread vaccination to ending the pandemic has spurred many proposals for reducing hesitancy - from featuring Republican politicians in public awareness campaigns to recruiting clergy as “faith ambassadors” in their communities. Vaccine skepticism among mothers, rooted in an individualistic model of motherhood and medicine, may call for a different tactic: trading our culture of mother blame for a culture of mutual care. As sociologist Jennifer Reich argued in a 2020 TEDx talk, “When someone’s child is sick, do not automatically assume that the mother is to blame. When a child is acting out in a grocery store, don’t automatically assume the mother is a bad parent. Encourage and support the mothers around you.” That mutual support, Reich suggests, facilitates a “culture of public investment in each other’s health.” That public investment is what vaccines are all about.