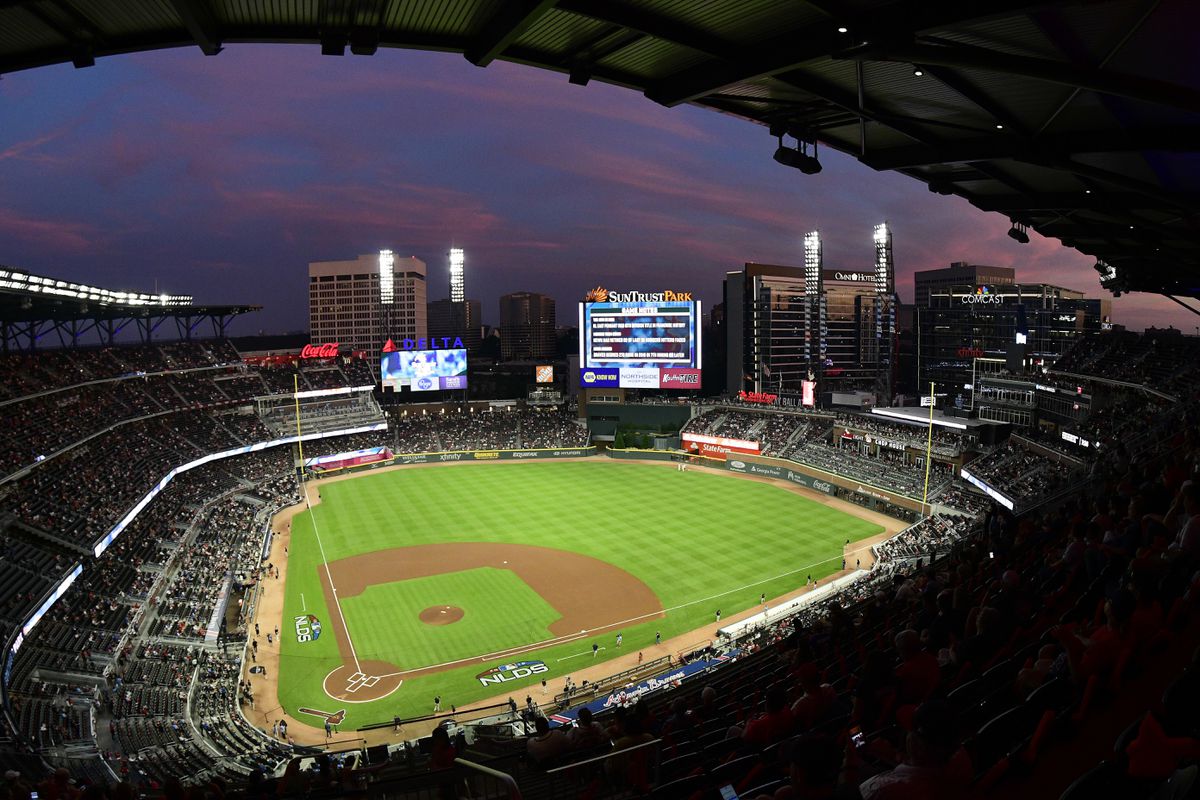 When Major League Baseball decided to move the midseason All-Star Game out of Atlanta to protest a new Georgia law that restricts voting, Rep. Jeff Duncan, R-S.C., quickly tweeted an idea for how to retaliate:

Other Republicans, including Sens. Mike Lee of Utah and Marco Rubio of Florida, agreed. “Why does @MLB still have antitrust immunity?” Lee asked.

You know what? It’s a good question. Congress should get rid of it, not as an act of revenge but because it has outlived its usefulness. In fact, it never truly had any legitimate usefulness; the antitrust exemption, which no other professional sport enjoys, is as nonsensical a thing as exists in the law.

As it happens, the origin of baseball’s exemption from antitrust law is not the result of a congressional act. It came about because, nearly a century ago, with baseball already immensely popular, the baseball-loving Supreme Court wanted to help the owners of the National and American League teams snuff out an upstart competitor.

The logic-defying opinion, rendered in 1922 by the great Justice Oliver Wendell Holmes, said that baseball was exempt from the Sherman Antitrust Act because it did not constitute interstate commerce. Seriously. Never mind all the interstate travel, the radio broadcasts across state lines, the player trades and so on. Holmes declared that because baseball games were played in one place — a stadium — baseball “was local in its beginning and its end.” Over the years, the opinion has been called “willfully ignorant,” “remarkably myopic,” and “an embarrassment for scholars of Holmes.”

Today, the exemption has no effect on the relationship between major league players and owners; if it went away, even the most astute fan wouldn’t notice any difference. But over the years, it has had pernicious effects on other aspects of the baseball business. In more modern times, even the court itself has acknowledged the absurdity of the exemption — though it has consistently, and inexplicably, refused to overturn it, to the detriment of plaintiffs who had legitimate antitrust claims against Major League Baseball.

The most important such acknowledgment came in 1972, when the court handed down its ruling in Flood v. Kuhn. Flood, of course, was Curt Flood, the great St. Louis Cardinals outfielder, who sued baseball after being traded to the Philadelphia Phillies. For decades, baseball had employed something called the reserve clause, which bound a player to a team for as long as the team desired and prevented free agency. Flood argued that the reserve clause amounted to collusion and was thus a violation of U.S. antitrust law. (His complaint even compared the reserve clause to slavery.)

In a 5-3 decision, the court ruled for baseball, largely because of the existence of the exemption, which the author of the opinion, Harry Blackmun, acknowledged was problematic. Describing it as “an established aberration,” Blackmun wrote: “If there is any inconsistency or illogic in all of this, it is an inconsistency and illogic of long standing that is to be remedied by the Congress and not by this Court.” In other words, the court didn’t want to overturn a precedent that by then was 50 years old, even though everyone knew the original ruling was, well, illogical.

Flood’s courageous act — he was blackballed after bringing the suit — helped embolden the Major League Baseball players to demand free agency, which they attained a few years later. Thus the irony: Despite its antitrust exemption, baseball became the first professional sport to allow unfettered free agency, something that would cost the owners millions upon millions of dollars. The exemption couldn’t stop players from rebelling — and winning.

What does the exemption do for baseball today? To put it bluntly, it allows baseball teams to collude in ways that would be illegal if any other entity did it. Remember when a handful of big tech companies had secret agreements not to poach one another’s talent? That resulted in a Justice Department investigation and a suit brought by some former employees that the companies settled for $415 million.

Baseball? In 2017, minor league players sued Major League Baseball, saying that teams were colluding to suppress wages. (Minor league wages are notoriously low.) The case was dismissed because of the exemption. In 2018, the Supreme Court declined to hear a case brought by two major league scouts who argued that they salaries were artificially low because the teams had an informal agreement not to poach other teams’ scouts. The exemption won out again. Most recently, baseball revamped the minor league system, to the detriment of a number of teams. Could minor league owners sue? Sure, but they won’t win — thanks to the exemption.

So yes, Sen. Lee, the antitrust exemption should go. It isn’t just an anachronism, it is a perversion of antitrust law, a tool that baseball uses for the primary purpose of colluding. You don’t need revenge as your motive. Do it because it’s long overdue. Major League Baseball should have to play by the rules, just like everyone else.

Joe Nocera is a Bloomberg Opinion columnist covering business. He has written business columns for Esquire, GQ and The New York Times, and is the former editorial director of Fortune. His latest project is the Bloomberg-Wondery podcast “The Shrink Next Door.”