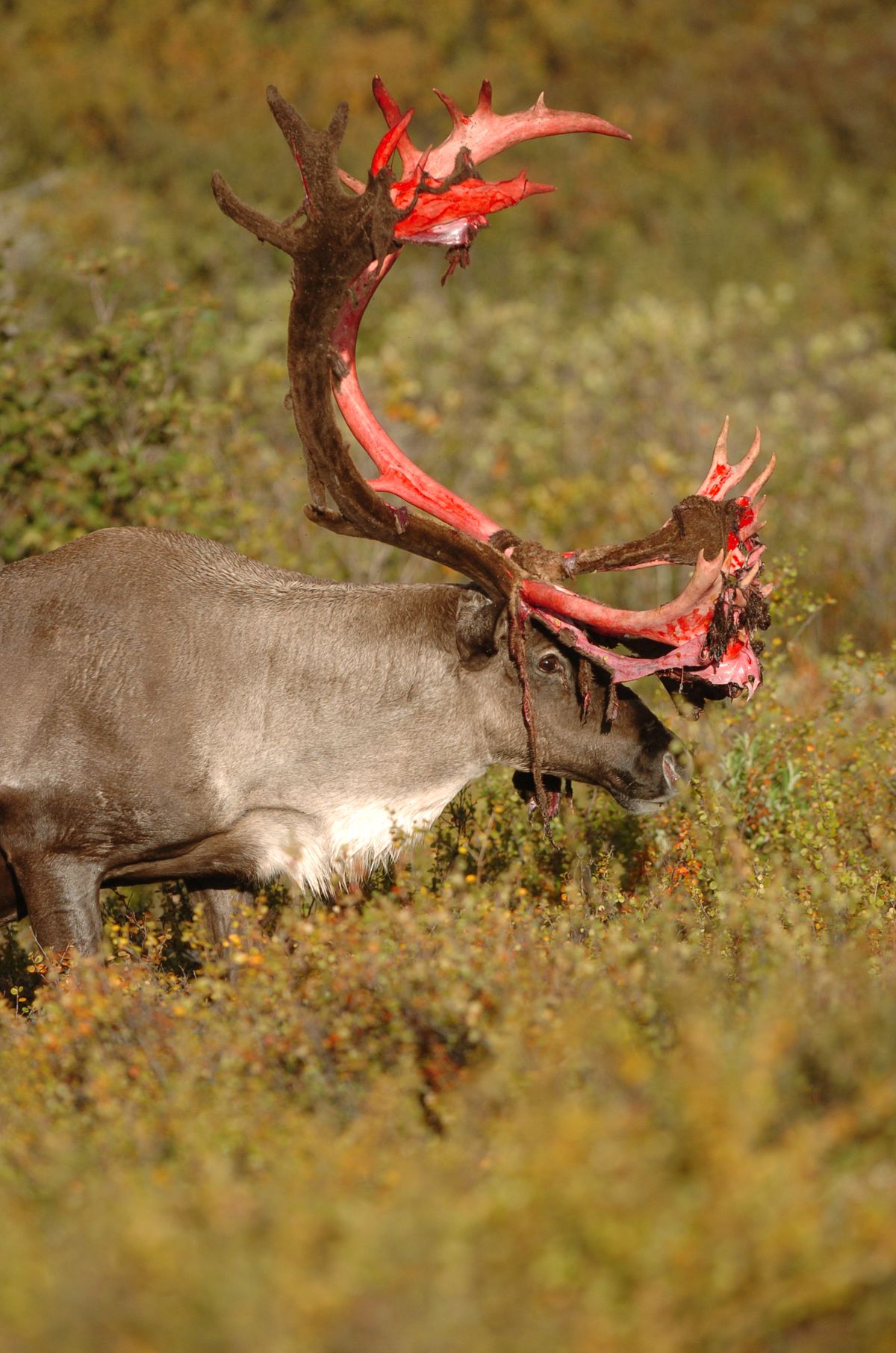 The ballooning size of the Nelchina caribou herd, one of the most accessible to Southcentral and Interior hunters, has prompted the Alaska Department of Fish and Game to double the legal harvest for some hunts in Game Management Unit 13.

Just-issued emergency regulations allow some 12,000 of what are termed Tier 1 hunters plus 1,000 community subsistence permit holders to take a second caribou in the remaining month of the season.

State biologists have estimated the size of the Nelchina herd at 50,000 caribou, more than the 35,000 to 40,000 they consider ideal. Fears of the animals overgrazing their range, triggering a swift population decline, are common among biologists.

"In July, we photographed almost 50,000 caribou post-calving," said Glennallen-based area biologist Frank Robbins with Fish and Game. "We know that's a minimum count because we didn't photograph every caribou.

"We're trying to play it conservative.

"But it won't be easy. Most of the animals are not easily accessible in small groups, widely scattered."

Permit holders for the Nelchina hunt were emailed instructions on how to get an additional harvest report, should they choose to hunt for a second caribou. The season will close March 31.

The hunt could be chilly. Robbins said the temperature in Glennallen on Wednesday morning was minus 20, and it may dip further over the next few days.

"There'll be no problem preserving your caribou meat," joked Ken Marsh, a public information officer at Fish and Game. "It'll be flash-frozen."

Robbins said it's unclear how much interest the hunt will attract, but one indication it may be popular is the 40 phone calls he said his office fielded Wednesday afternoon.

Most years, Nelchina caribou migrate out of Unit 13 come winter, so "we often don't get much winter harvest," Robbins said. This year, many of the animals have remained in the area, which stretches east of the Matanuska-Susitna Borough and Denali National Park all the way to Glennallen, Gulkana, Chistochina and Slana along its eastern edge. Both the Glenn and Denali highways bisect it.