‘Crushed it’: Petit wins Copper Basin 300 for second year in a row 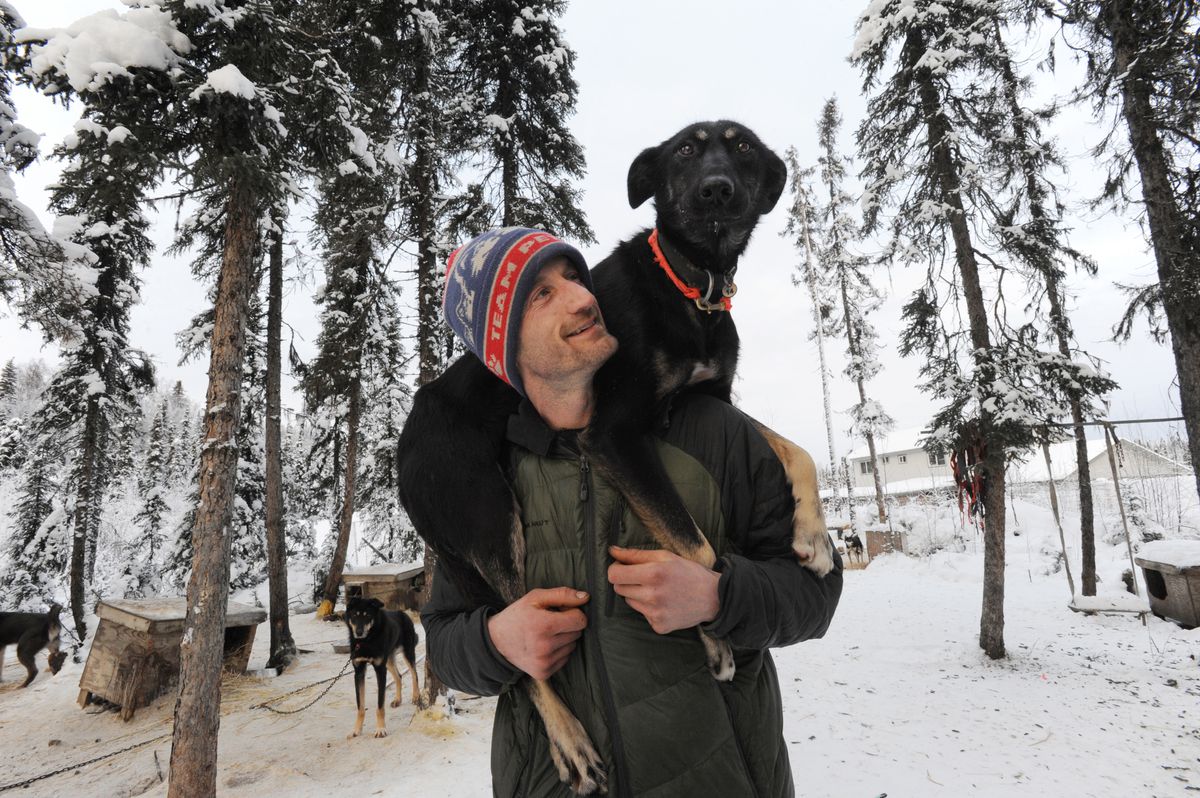 “His team looked like they could go do another 300 miles no problem,” said race manager Jason Severs. “The dogs were excited.”

Last year, Petit won every mid-distance sled dog race he started, including the Copper Basin 300. He placed second in the 2018 Iditarod Trail Sled Dog Race after losing the trail and his lead in a snowstorm roughly three-quarters of the way into the 1,000-mile competition.

This year, Petit said, his goal is to improve.

“It looks like we’ve got to win the Iditarod and win all the other ones,” he said in a phone interview from Glennallen. “That’d be awesome.”

This is the 30th anniversary of the Copper Basin 300. Thirty-five teams started the race at 10 a.m. Saturday. The trail was shorter than normal. Open water prompted race officials to move the starting line from Glennallen to Gakona, about 15 miles northeast, Severs said. Temperatures then dropped to about 40-below last week, he said, making the 264-mile trail hard and fast.

“It was a sprint course for sure,” Severs said.

The trail stretched from Gakona to Red Eagle Lodge in Chistochina to Meier’s Lake Roadhouse to Sourdough to Point Lodge at Lake Louise to Old Paths Baptist Church in Glennallen.

“The Copper Basin has a little bit of everything that you’ll find throughout dog mushing,” Severs said. “It has the mountains, it has the open lakes, it has the river crossings, it has the wooded trails.”

Severs said temperatures varied during the race. They fell to at least minus-20, he said, and also crept above zero.

“There was no fresh snow,” Petit said. “It was just good, hard surface.”