The ethical outdoorsman respects the land, the animal being sought and other people 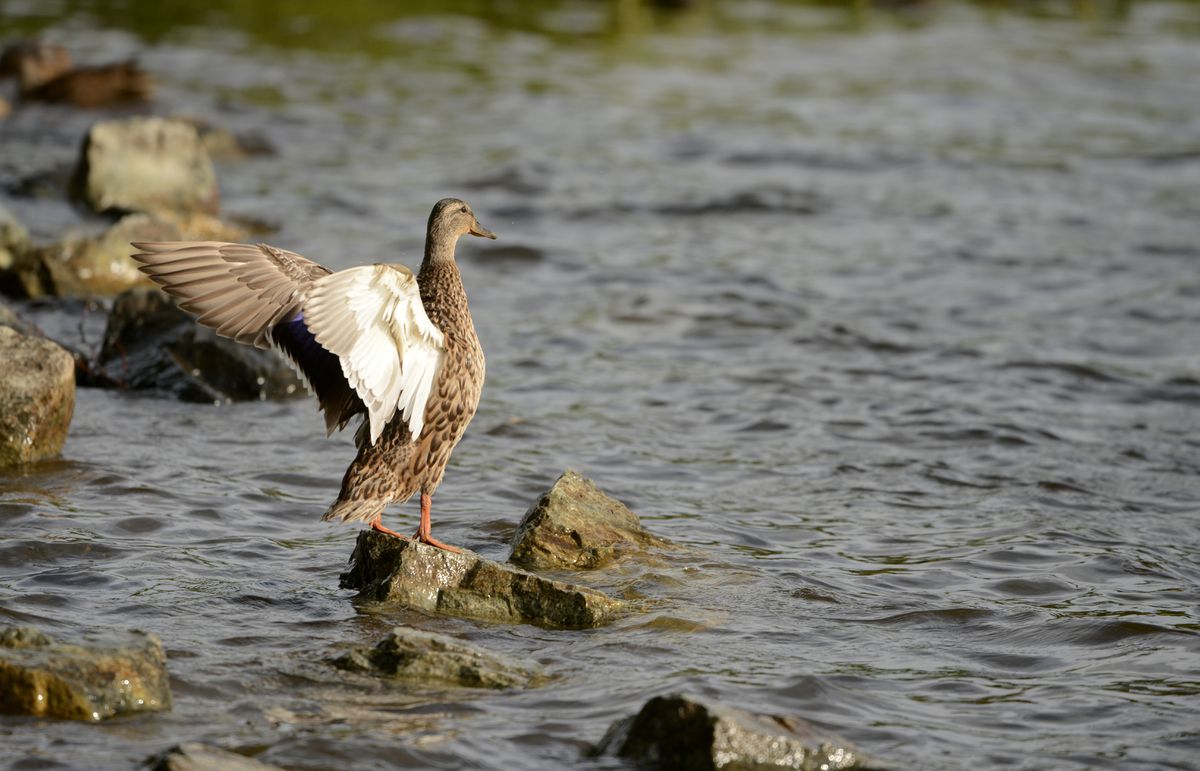 When I was young, I truly believed I was an ethical outdoorsman. I was wrong.

The trouble was I did not truly understand the meaning of the word “ethics.” Ethics, put simply, are not how you act in a particular circumstance, but rather who you wish to become.

Hunting and fishing both require certain accepted types of behavior. The difficulty or challenge in this is there are seldom onlookers, thus your acts must be dictated by your own conscience.

Must you really shoot the duck in the air? I was hunting with a buddy when we came up on a group of young, uneducated mallards swimming serenely down a slough. Red raised up his gun to shoot.

“Hey,” I said, “you going to shoot them while they're swimming?”

That may not sound like an ethical way to take a duck. Nor does it seem to meet the definition of fair chase. But, ducks are food. There is a conflict here.

Jim Posewitz, in his book “Beyond Fair Chase: The Ethic and Tradition of Hunting,” describes fair chase as “the balance that allows hunters to occasionally succeed while animals generally avoid being taken.” (Which sounds like I should only shoot at ducks that are flying.)

John McAdams, who writes the Big Game Hunting Blog, states in his treatise on ethical hunting, “If there is doubt in your mind that you are going to hit the animal you are shooting at, then you should not take the shot.” (Looks like Red was right.)

Obviously, ethical hunting is going to mean different things to every hunter. We choose our hunting partners based on similar views of how our hunt should progress.

Respect is a key tenant of ethics. Respect for other hunters and respect for the critter being hunted. Don’t trespass, don’t litter and be courteous, not just to other hunters but to non-hunters you may meet in the field.

Transport your game home without making a garish display of it on the hood of your truck. Not everyone wants to see a dead animal. Remove the gut piles from the side of the highway and out of immediate view from trail sides. There are enough anti-hunting advocates without us creating more.

Make every effort to track down wounded game. I will grant you that it is not always possible to find an animal you think you may have wounded, but make a good attempt.

When we hunt, we must remember that hunting is similar to a bank loan. Follow the rules and pay back everything that was borrowed. The animals we hunt and the fish we catch are not truly ours. They are borrowed from the land and from the legacy of our children. Leave the next generation their fish and game. Leave them the land, not just as it was when you first saw it, but in the condition you would like it to become. Ethics.