No longer motivated to train for a big race, a runner looks for a new pursuit 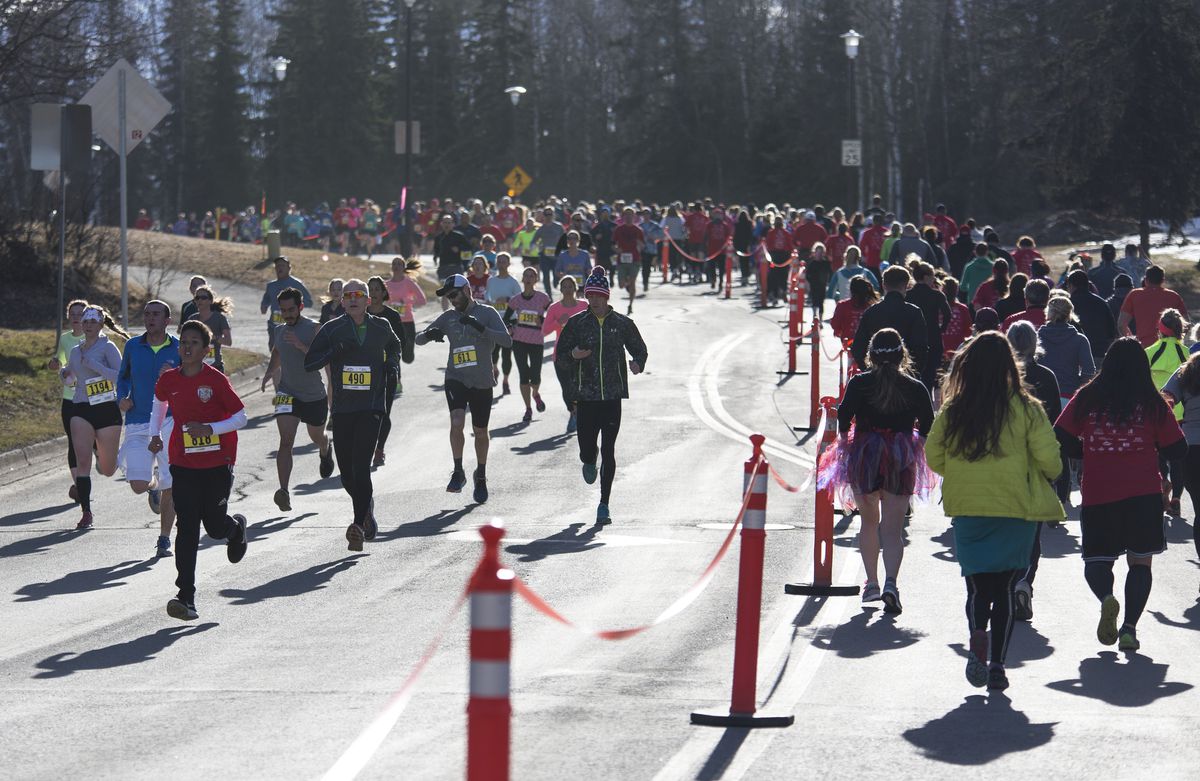 The way I approach being outside has changed drastically over the years. Recently, I’ve noticed that it’s changing again.

It’s subtle and unintentional. It feels kind of like the temperature slowly changing with the seasons, or something as elemental as the ground moving underneath my feet. I can’t really change how I feel. I can only notice and adapt.

When I first really started making an effort to go outside it was just that — a concerted effort. I made the decision as a teenager that I would try this “running” thing.

I can articulate now in a way I couldn’t then that my decision to start running was rooted in two things. One, I wanted to catch up to others in my life who were more capable, it seemed, at everything. I had chronic asthma as a kid that vanished when I turned 13, thanks to a change of schools. For a long time as I adjusted to life without the asthma that had defined me, I was a spectator of other lives more than I was invested in forming my own. People I admired were runners, so maybe that was a way to jump start this whole finding-myself thing. Running was something for me to try on to see if I, too, could be capable in my own skin.

And, my decision was rooted in shame. I was overweight and uncomfortable in my body. I wanted to be thin. I thought that if only I weighed less, I would have everything I needed to fully be myself.

So with these two aims in mind, I started running.

I make it sound so simple. It was terrifying.

I distinctly remember the very first run. I was secretive about it. I actually waited until it was dark, and I mumbled some excuse to my parents about going on a walk. I was wearing a bathing suit top because it was the only thing I owned that resembled a sports bra. I wore a baggy T-shirt and shorts.

As I started running, I was horrified that my skin jiggled. My lower back felt like it was leaping up and down in a horrible rhythm opposite my footfalls. Disgust, the cousin of shame, set in. I wondered if anyone could see me (in the dark, in a quiet suburban neighborhood).

That night I ran for about 10 minutes down my entire street, then walked back to the house. I felt a mixture of embarrassment that I hadn’t gone farther, but also this quiet elation. Running was mine.

Over the years, running became something that was fully mine to inhabit. It never quite defined me the same way my asthma did, although some people have come to know me as a “runner.” My approach has always been that I am less like what I imagine an actual runner is and more like a grateful tourist. I spend entire runs marveling at my legs and lungs working. I’ve long gotten over the jiggling. And while running is good for weight management and weight loss when I need it, being thin is not longer my focus.

Running remains a fabulous practice in capability. Pushing through difficult spots or having a training plan to set me on course to reach an ambitious goal sets the stage for the rest of my life.

And now I know I can run. I know I can do races that seem impossible. I’m good with my body. I know who I am.

I’ve lost the drive that pushed me to take on ambitious racing goals and motivated me to stay focused and enthusiastic about training. I’ve trained for a few races over the past couple of years that my heart wasn’t really into. Yes, it was good for my physical health, but I didn’t feel like the volume of running supported my life the same way it once did. Instead, training often felt like a time suck.

What do I do with this? While I’m not quite sure yet, it seems I’m in a phase that mirrors where I was when I first decided to start running at age 13. I need something new, ambitious and a little scary and outside of myself. And I don’t know what that something is yet.