Women have always been hunters, and hunting has nothing to do with gender 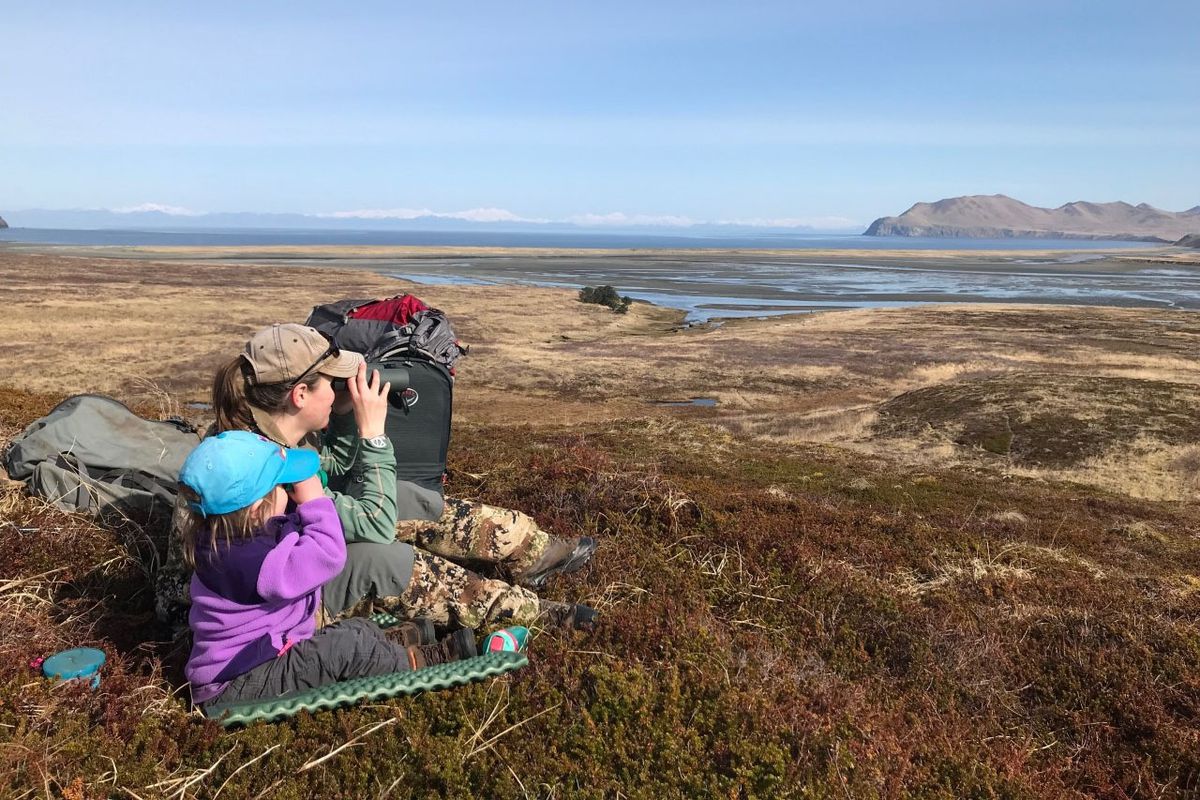 Hunting has never been the purview of men alone.

In pioneer Alaska, women such as Nellie Neal Lawing (“Alaska Nellie”) and Fannie Quigley learned to hunt and became legends for their skills in the wild. While many hunters are familiar with the writings of Jack O’Connor, few knew that his wife, Eleanor, was also an accomplished hunter and accompanied him on many of his sheep hunts. Female hunters and writers existed in the 1900s as they always have but did not define the popular hunting narratives.

The increase in women hunters first gained national attention in 2006. That was the year the National Survey of Fishing, Hunting, and Wildlife-Associated Recreation showed a decrease in the overall number of hunters to the lowest they’d been since 1970.

Conservation organizations and the hunting industry responded with new programs and products to support the trend and meet the market. Images portraying this “new” hunter emerged along with headlines describing the importance of women in continuing the hunting heritage. One study showed that children are more likely to hunt if the father hunts, but if the mother hunts just one day, the number “skyrockets.”

The emerging female hunter became part of a broader conversation in a hunting community obsessed with the vanishing hunter. We still search for reasons why a smaller share of the adult population is shown to have hunted with each national survey. The discussion includes urbanization, children spending less time outdoors, aging baby boomers, restricted access and changing attitudes toward wildlife. The growing percentage of female hunters within the declining trend appears as a ray of light for the American hunting tradition.

Many are not aware of how the North American Model of Fish and Wildlife Conservation, defined by hunting, is impacted by the number of hunters. Our nation’s founding documents did not address fish and wildlife, and a long series of court decisions placed wildlife in the public trust. This model is how our society values, restores, and conserves wildlife through noncommercial, legitimate hunting activities and scientific game management.

This is achieved in part through funding hunters contribute to conservation through license fees, excise taxes on guns and ammunition, and membership in conservation organizations. Fewer hunters means less funding, making recruitment of hunters important to maintaining healthy wildlife populations until such time as the model is expanded to include new funding sources.

This concept was foreign to me when I went on my first duck hunt in 2006. I was wading out on the duck flats for the first time, using a shotgun to clear my path through marsh muck and wondering if it was such a good idea.

When I told a girlfriend I had gone duck hunting, she asked, “Why?”

At the time, my reason for going was to learn. The idea of hunting – not the reality – appealed to me as someone who eats meat and had not born any of the hands-on responsibility of obtaining it. I was also accustomed to sterile environments at work and at home. Everything on the duck flats was an affront to cleanliness and comfort. Yet, I fell in love with it.

The most recent information on the number of female hunters shows it is holding steady at 1.1 million, or 10 percent of U.S. hunters. In Alaska, 21 percent of hunting licenses are purchased by women and 25 percent of students taking hunter’s education courses are female.

At first glance, these numbers suggest more hunters, but the share of the adult population that hunts is still declining – from 7.3 percent in 1991 to 4.4 percent in 2016. This is less than the percent of the population that say they are vegetarian, according to a recent poll conducted by Gallup.

Hunting challenges our complacent conviction that the world is human-made. We don’t often have the opportunity to be without our “essential” items, such as a cellphone, not to mention all the other things that work for us with the push of a button. It’s perhaps too easy to forget that some natural cycles and forces refute our reliance on human-made objects.

Hunting poses one of the most profound questions about our existence -- what effect does our right to live and take up space have on the world? Hunting made me look the answer in the eyes.

Wild places and wild animals dispel the importance of our inventions, systems and schemes. When we emerge from our homes and bring back healthy meat, we are forced to reconcile our existence -- a solemn accounting that makes one feel very small. And grateful.

Each hunter is in his or her own place and time. As the hunting season approaches, dogs are at the forefront of my mind. I think about how Cheyenne and Winchester are getting older and the things I will need to do to ensure they don’t push themselves too far this fall. My mind fastens on images of Cheyenne -- a chocolate Lab, perched on the edge of her seat in the duck blind. She’s more vocal in her later years and makes these pig grunting noises when she is excited. I enjoy her enjoyment.

We will all be fired up as if we don’t know our age, gender or place in the human world. As we head out into the marsh or up the trail into the high country, people and dogs share the same feeling -- excitement and a love of birds and the places they live. We are devoted to each other and the hunt, sharing it with like-minded folks who have found the same way of being on a journey that does not end with game but revolves around it in a celebration that affects the mind, body and spirit. I don’t know if more dogs are hunting today than 50 years ago. I am not sure if more or less of them are female. We are in a data-driven time, and as much data is missing as is constantly shifting.

It may be worth noting that women have been hunters for a very long time, and hunting has nothing to do with gender. Depending on why we hunt, our focus and our obligations change, and it’s less important how we identify ourselves than how we stay true to the reasons why we hunt.

Each new hunter is contributing to wildlife and culture as much as beginning a journey. It may start with lightness, turn to an obsession and end in heartbreak -- sometimes I think I may stop hunting altogether.

But I certainly don’t think that with a house full of bird dogs a month before the season starts.