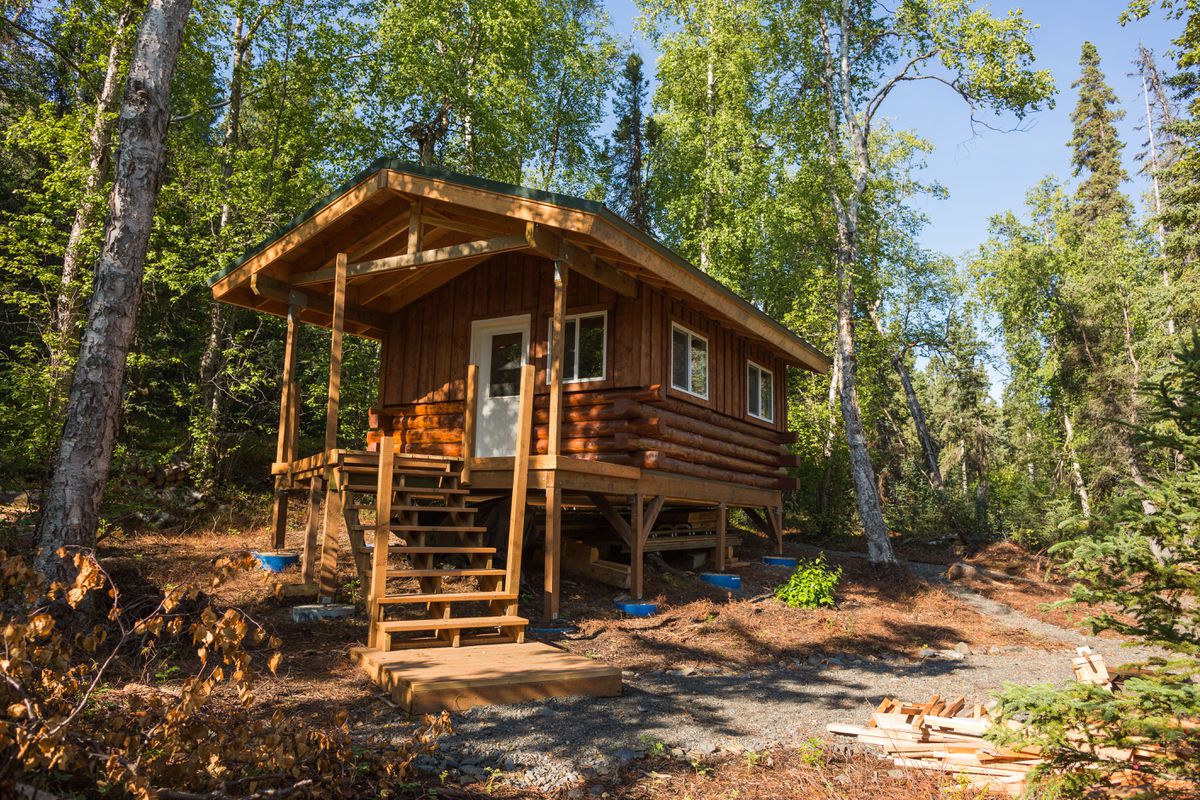 The fee to use the Kokanee public use cabin on Eklutna Lake has been increased for 2020. (Loren Holmes / ADN)

The fee to use the Kokanee public use cabin on Eklutna Lake has been increased for 2020. (Loren Holmes / ADN)

The price of annual passes to Alaska’s state parks is going up with the new year.

According a public notice filed Thursday by the Alaska Department of Natural Resources, an annual parking pass is $60 instead of $50, and the price of an annual boat launch pass has risen to $150 from $100. Daily boat launches in the Kenai River Special Management Area cost $25 instead of $20.

Rental prices for some popular public-use cabins will also increase slightly. In Chugach State Park, the cost to rent the Beluga, Kokanee and Yuditnu Creek cabins will be $100 per night, up from $90 per night in 2019.

Wedeking said state regulations cap the amount the state can charge, and all of the increased fees are below those caps.

“We’ve been asked by the Legislature and the governor to become more self-sustaining,” he said when asked why prices are going up.

Wedeking said the park system tries to find a balance between that objective and keeping parks accessible to all Alaskans.

“We don’t want to price people out of parks. It’s their land, and we want them to come to visit,” he said.

Sixty percent of state parks’ field operations budget is covered by fees, he said, a “gold standard” when compared to the Lower 48.

“Every dollar you put into the fee box or the electronic fee station goes right back into the parks, and we get to invest that into the maintenance and staffing and trail clearing, and plowing in the winter,” he said.

Wendy Sailors, a park system development specialist, said the cost of an annual parking decal hadn’t changed in several years and that the cost of a public-use cabin is relatively low, even at the new price.

“We’re still way under the price of an Airbnb, particularly in the summer,” she said, adding that the park system frequently offers discounts when cabins are underbooked. Those sales are advertised on the park system’s Facebook and Instagram social media accounts.

Sailors said she keeps a close eye on cabin occupancy rates, and the cabins subject to rate hikes in the new year are in higher demand.

“We just need to figure out a way to maximize our resources, right?” she said.

Correction: Park fees pay for 60% of state parks’ field operations budget, not 60% of the budget overall.