Jack, a retriever who didn’t retrieve, was a goof and a butthead. He was his own dog — and then, yours. 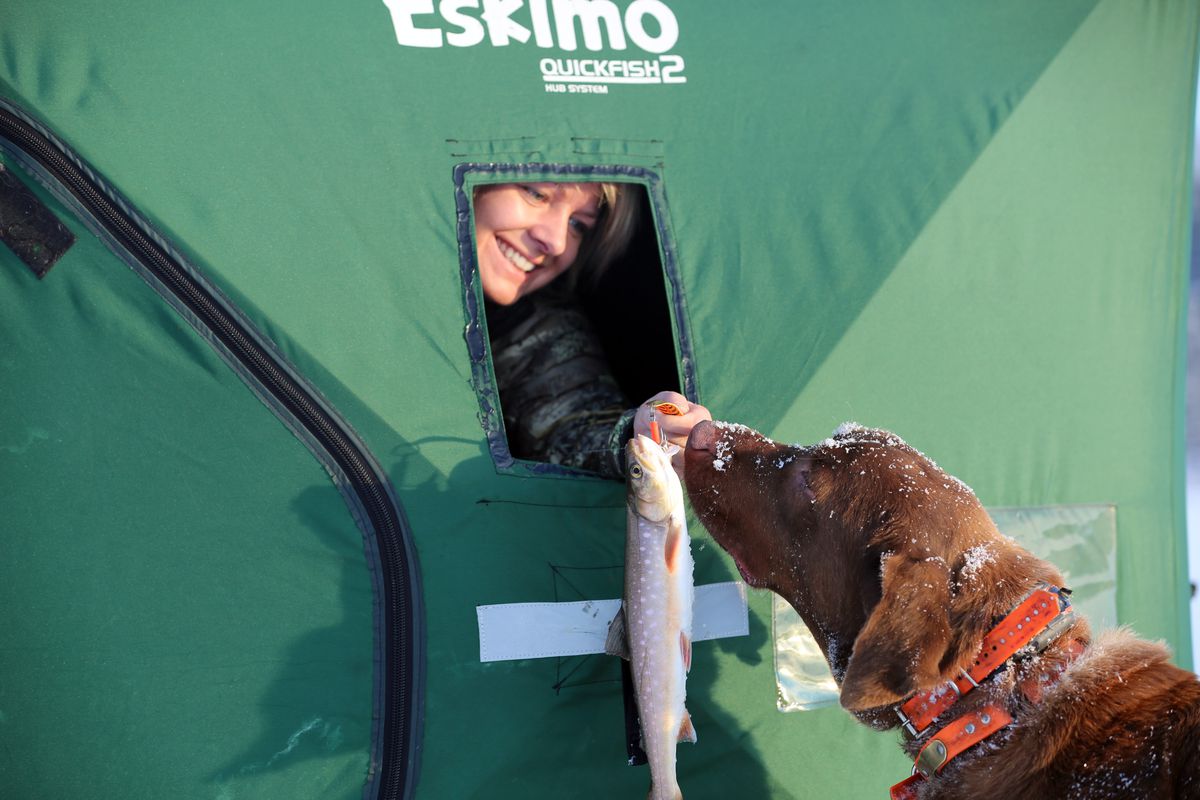 My first hunting dog never hunted. Not in the way that counts, in terms of intention.

I didn’t know any better at the time than to think a hunting dog was a breed. Some people believe this about sled dogs, too. It’s a simple thought — you get a type of dog to do a particular thing. Then, you bring the dog home, and you begin to learn that you have judged an individual animal before getting to know him.

Once I got to know Jack, the 1-year-old chocolate Labrador who would not hunt, it was too late to convince him. I still tried, but those scenes are like a lover’s quarrel. It seems so important at the time — the fury of how could he run in the opposite direction from the duck he ought to have retrieved.

It’s easy to see now that I was the wrong one.

The experts will tell you to find a bloodline that has proven hunters in it. They might frown at going to a shelter to find an adult dog without a history.

Although it may not be in the literature on the subject, the experts might, if not frown, at least tilt their heads quixotically at naming your first gun dog after a beat poet who referred to his style as “spontaneous prose.”

While Jack the Labrador had no connection to his namesake, Jack Kerouac, it did cross my mind that things might have turned out differently had I named him after Jack O’Conner, famed sportsman and author of carefully crafted prose.

I remember Jack’s scowling face as I insisted that he walk beside me back to the truck after I had to retrieve the duck I had shot and then haul him out of a pile of rotting salmon in which he had rolled.

Once you treat a fellow creature like an indentured servant, it’s difficult ever to get back what is lost. The bond suffers, as with human partners.

Almost instantly, Jack preferred Steve to me. When introduced, he ran to Steve’s arms not just as if anyone but me were better but specifically that this man was exceptional.

Well, I liked Steve too, but I didn’t particularly enjoy watching the two of them fawn over each other on my white faux suede furniture when I was still new to having muddy partners in the house.

Jack wore me down along with all my belongings. When I finally let him sleep on my bed, it was not out of affection as much as exhaustion.

It turned out to be a good thing that he didn’t love to hunt. We soon found he had an injury of the spine suffered before his adoption, which would rob him of an active hunting life. When the vet showed me the X-rays and told me Jack would need to take it easy, I said, “That will be just fine.” As our bird dog family grew to include another Labrador who loved to hunt and several English setters, Jack showed a rare gift in welcoming a new dog to the family. He was like the guy who instantly befriends the new kid in school.

He was a great uncle to every pup we brought home. He loved to dig up large rocks and push them around the yard — aloof and self-stimulated. Never one to ask for attention. Always off on his own. Sometimes annoying to the others but with a sense of humor. A big-hearted animal who loved trips to the beach and jumping over the log across the trail on our daily walks.

He lost his hearing and his sight faded. He would not go up or down the stairs in the house and made only a few trips outside each day.

Then, about two months ago, I heard him clomping down the stairs to visit Steve and me. He came directly to me and plopped down in my lap. For about 20 minutes, he was as un-like Jack as ever. He looked in my eyes, and he demanded affection. I felt he was communicating something important. Behavior is communication, especially with dogs. I knew what he meant.

Last week, he wanted to go for a walk with the other dogs — no small thing for him. He hadn’t been on a trail in a very long time. And on this walk, he ran and jumped over his favorite fallen tree. Ran. And jumped. A dog who could barely walk. We nearly cried to see it.

That was his last surge of joyous life. He was 15 years old, and his life covered an era of mine.

You know they will leave you at some point, but it is a shock to see them in pain and looking just past you to a place neither of you can ever go. That place isn’t the heaven we haven’t yet realized, but the one we had.

On the drive to the vet, Steve sat in the back seat with Jack as I drove. I wondered if it was safe to drive with such a swollen throat and watery eyes. It was a sunny day, and it felt as far away as if it were midwinter.

Just ahead of us, a mother grouse ran out onto the highway with seven chicks. They were just-born small. I hit the brakes. But the family did not run to safety — they scattered and ran about right smack in the middle of the road ahead with cars soon to come.

Steve jumped out of the truck and ushered them into the bushes. It felt like a sign. It felt like Jack was capable of communicating with us on the universal level. What did it all mean? That there is always new life, and that death is a part of it?

Jack was special. A goof, a butthead. His own dog and then, yours.

He is the dog that watched me become a hunter and said “I’ll pass” for 14 years, and finally I watched in tears as my partner ushered baby chicks across the road with Jack in the back seat, as if to say in final words of wisdom, “This is the hunting life.”