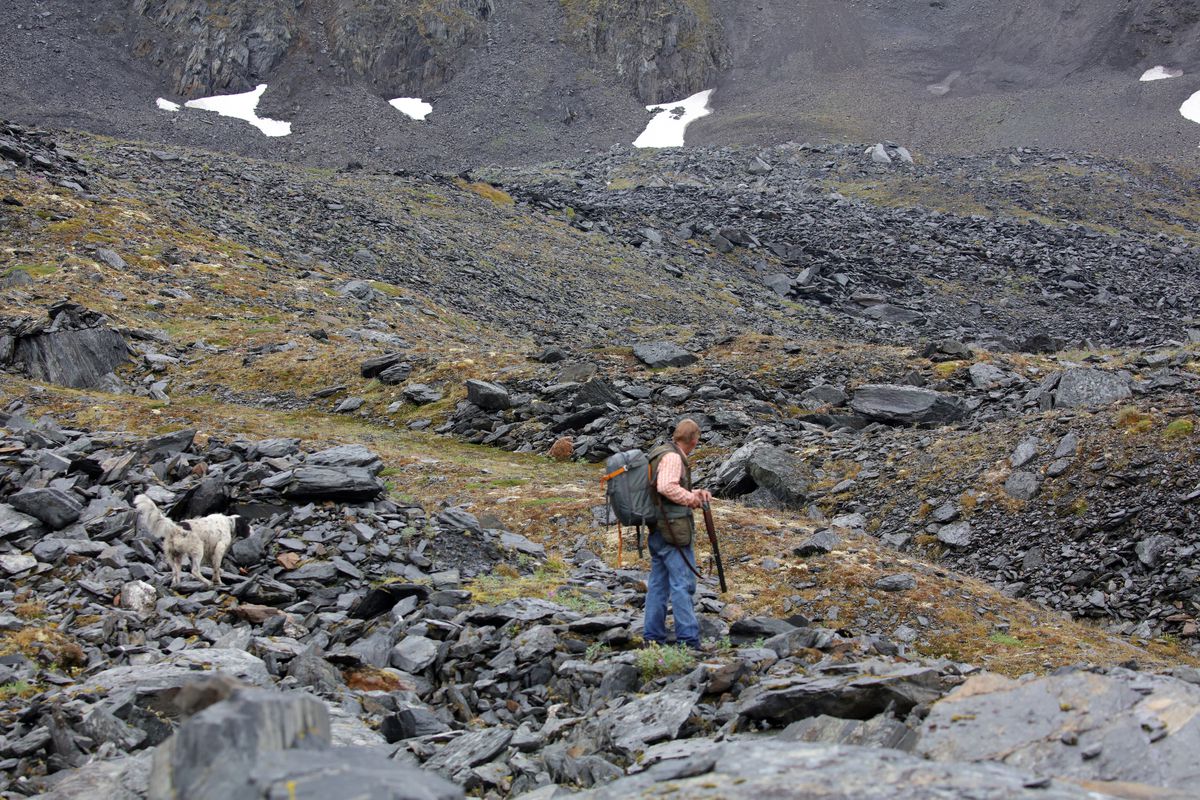 The flock of perhaps 30 widgeon dipped low over the decoys swaying in the current of the tidal slough. Rain emitting from low clouds and a wind out of the northwest at about 10 knots was all the promise we needed for the evening flight.

The three of us, along with a chocolate Lab and a golden retriever, sat in a blind built on a high bank above a slough. We had a bird’s-eye view of our decoys. A flock of widgeon made a wide cast and came back, setting their wings and dropping their landing gear moments before splashing down amongst the decoys.

I had announced out loud that, on this trip, I was shooting only mallards or pintails and thus had no interest in shooting the widgeon, and I looked to Christine as she gathered her legs to stand and flush the widgeon off the decoys when a shot rang out.

Evidently, the look I gave our hunting partner was enough to communicate my surprise as he shrugged his shoulders and said, "Meat.”

I don’t remember ever being told not to shoot game birds as they stood on the ground, sat in a tree or swam in the water. During the years I spent tagging along and not carrying a shotgun, I paid enough attention to realize that my dad and his friends did not do that, and they expressed disdain for those who did.

Over the years, hunting and reading about hunting reinforced the concept, and when Christine came into the wing-shooting fold, she readily accepted and followed the premise.

The evolution of hunting equipment and its use remained a rather flat line from the time the first stick was sharpened until the late 1700s and 1800s, when firearms design and improvement increased hunting success to a point where regulations were created to allow prey some chance of escape in this advancing technology.

That’s why shotguns larger than 8 gauge are not allowed, and why using spotlights, automatic weapons, set guns and explosives is prohibited, as is shooting from aircraft (with some exceptions).

Shooting stationary game birds with a shotgun is not against the law, nor, as far as I can tell, has it ever been. It is a self-imposed restriction that comes from various groups of hunters who prescribe to a certain “way” one conducts oneself in the game fields.

Some groups of hunters are conspicuously vocal about “ground sluicers" and "water swatters.” The first are upland hunters who follow pointing dogs who have a seat at the dinner table; the second are die-hard waterfowl hunters whose retrievers rank well above an aunt or uncle in the family hierarchy.

Being a member of both categories, I have to confess to being a bit stiff on the subject, until that day in the blind.

Our hunting partner, who had just water-swatted four widgeon with one shot, is a hell of a wing shooter, and yet he chose to break one of the “rules.” I was incensed until he said what he said.

Such a simple statement that instantly reminded me that, in fact, meat was why we were there. There was a cooler back at the duck shack waiting to be filled with ducks and geese that would provide healthy variety to our diet over the winter.

At the time, I was starting into my advancing years and had become introspective, wondering at times, were my motivations and beliefs as they should be?

While examining my motivations for taking game birds only on the wing, I discovered some thoughtful ground.

In life, it seems, we become somewhat islands in our own beliefs. We gather on these islands with those who practice as we do, and we don’t tolerate much variation on a theme. The hunting life is no exception, and in some ways, because hunters have a broad spectrum of ways to accomplish their goal, it is as difficult to navigate as more mainstream issues.

When conversing with yourself, the critical element is rigorous honesty, which takes turns you may not like.

When being rigorously honest, the issue of fair play, which we so often cite when insisting birds be taken on the wing, had less to do with my own motivations than I had told myself.

The truth is, I love shooting birds on the wing. The excitement of the flush of an upland bird in front of the pointing dog’s nose, followed by the point of the gun, the cool feel of the stock hitting the cheek, the instant slap of the trigger, and the folding of the bird as it drops stone dead is about as good as it gets.

A few days ago, I was sitting in a blind in rain driven by a steady 30 mph wind, with gusts to 40, hoping the ducks would be on the move. Some were, and when a small flock of widgeon came by with the wind, their speed gave time for one shot. I hit the drake at 40 yards, killing it stone dead in the air, and picked it up a paced 92 steps from where I shot.

A day or two after that, Boss and I were hunting grouse along an old seismic trail when his nose took us into the spruce forest. A few steps in, he froze, pointing straight ahead and toward the ground.

The ground cover was tall enough to hide birds, and the two male spruce grouse flushed underfoot. I swung the shotgun and took the first bird clean with the bottom barrel, and got a break as the second bird dodged through a narrow opening in the forest, where it fell to the top barrel.

Another point, a half-mile further along, Boss locked on the grouse, alerted away from the filling of his crop with cranberries. His neck craned, signaling imminent departure, and when the explosion of wings burst forth, the old cock bird went left instead of right. The anticipated swing reversed, and a micro-second late. The only damage came to the stunted spruce that absorbed the shot where the bird had been an instant before. The empty hull went in the “miss” pocket.

This wing-shooting thing is a composite of the country, the weather, the dogs, the birds, the gun and the hunter. Played out on the biggest stage of all, with the smallest audience, it cannot be choreographed, it is a vision quest of perfection, which has little to do with the bag at the end of the day, even if that is our reason to go.