The key to continued mushing in Alaska isn’t the Iditarod. It’s a robust sprint-racing community where kids can learn about dogs. 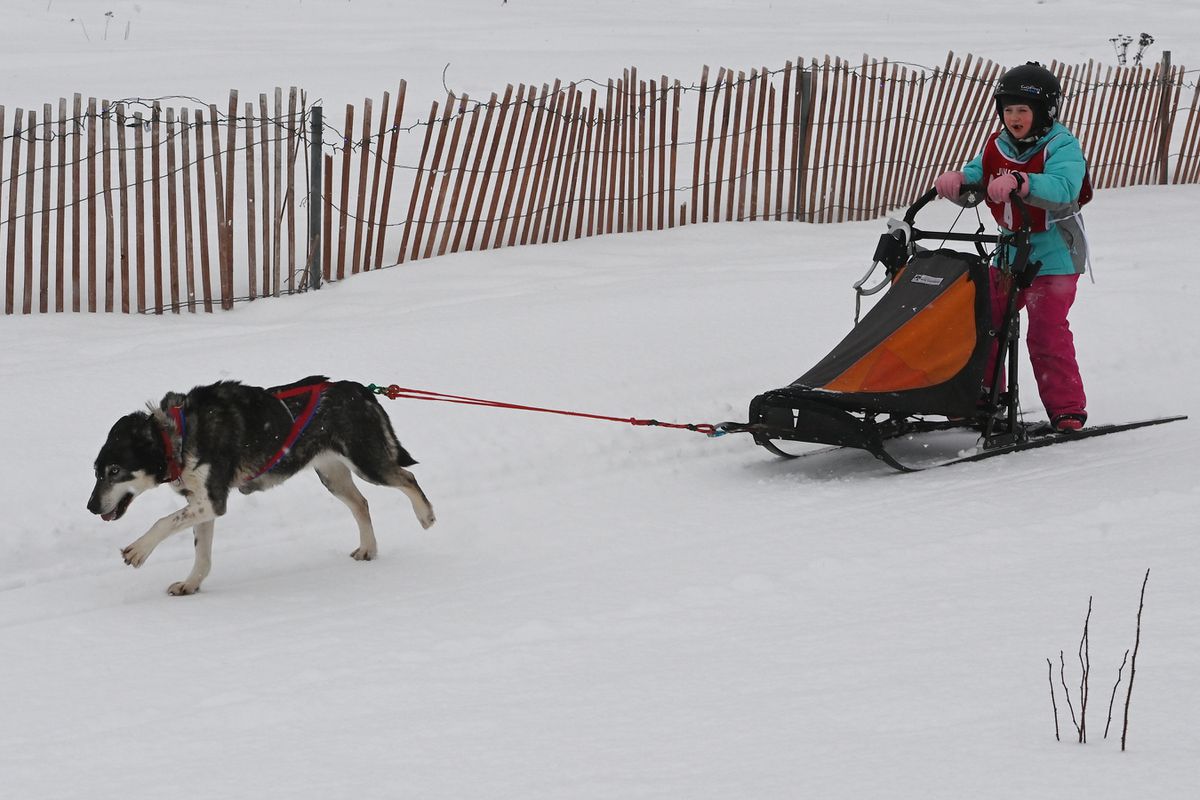 Alaska used to be the hot spot in dog racing circles. It possibly still has more dog mushing opportunities than anywhere else in the world, but what was once a hot spot is now barely lukewarm.

Local sled dog clubs in towns and villages across the state once held sled dog events throughout the winter. Along the road system, a sprint musher (one who races distances of 20 to 30 miles or less) could find a race on any given weekend from mid-November through the end of March.

COVID-19 fears brought an end to most of the village races this year, but the demise of dog racing cannot be tied to the pandemic.

The state championship on the Kenai Peninsula went away on its own, as has the Eagle River Classic. This year’s Orville Lake Classic had one team entered in the open class. Delta Junction, which once had dog races more weekends than not through the winter, now has only a couple of teams in the entire town and no club. Heck, even Paxson used to host a race, the Tail-ender in early April, which drew top quality sprint racers from Alaska and Canada.

Tok carries on its dog driving traditions with the Tok Race of Champions at the end of March. Fairbanks seems to be to be hanging on with races beginning in November and lasting through mid-March. Fairbanks has a decent sprint community, and the North Star Borough welcomes dogs. The Open North American Championship in downtown Fairbanks is still the premier sprint race in the world.

The key to continuing mushing in Alaska is not the Iditarod. The Iditarod draws most of the attention, but running dogs is not necessarily about a kennel of 50 dogs specifically trained for a single event.

Having sled dogs means keeping dogs for the sake of dogs. What’s the difference? Folks used to keep dogs because they used them to haul wood, get water and travel the trapline, or to visit village to village. The snowmobile obviously replaced dogs for those tasks.

However, people still kept four or five huskies to sled or ski with. Kids were able to learn about dogs and appreciate them for what they could do and as companions, rather than as an engine to move a sled.

What activity is more beneficial to health and well-being for kids than getting outdoors with a dog. Sitting in front of the computer? Playing video games?

The answer to that question from almost everyone is a resounding “no.” Then why, as parents, do we give kids an iPhone instead of a dog?

Every parent can do their own rationalizing on that. The reality is adults don’t make the effort to get their children outdoors as much as they used to.

Dogs are not an expensive item. Most people spend more on their monthly coffee bill. The hundred dollars a month you spend at the coffee stand will feed three or four decent sled dogs for the entire month. From the coffee, the adult gets an hour adrenaline rush. From the dogs, the kids get a rush that can last a lifetime.

Tok is hosting the annual Race of Champions this weekend. Its Junior Race of Champions was held a week earlier, and there were 12 competitors. In 2013, there were 45. At this year’s race, eight of the kids were local and the remaining four were from the neighboring town of Delta Junction.

Despite the low attendance, the races were a hoot. Two of the kids in the 2-dog class had never been on a dogsled in their lives. Local mushers loaned dogs and sleds and a 6-year-old and a 7-year-old drove a sled dog team for the first time.

These kids were hooked. The family, currently without a dog, is now looking into adopting a dog for the kids. You can bet there will be a harness on the dog soon enough and it will be towing the kids around on some sort of sled or on skis.

Most people aren’t aware that all dogs dearly love to pull. We have an Akita cross we picked up as an 8-year old stray. He was mean, so he had little chance at an adoptive home. After a very short socialization time in the dog yard he has become a valuable working dog that loves to run in a team. The mean streak is long gone, and what remains is a happy dog with a job, one that plays with the people and the dogs around him.

At Tok, the little girl who won the 2-dog event had a big hound dog and a springer spaniel. Both were house dogs who sleep on the couch. They completed the 2-dog course at a speed of 20 mph. How proud do you think that youngster was?

Reviving outdoor activities for our kids is going to take effort from the adults in the community. Anchorage has more than a quarter-million people. Do you think at least 10 of them have a couple dogs in the house and can organize something at the Tozier Track race trails?

Get your dogs off the couch and your kids off the video games. Can you imagine a more family-friendly activity for the weekend?