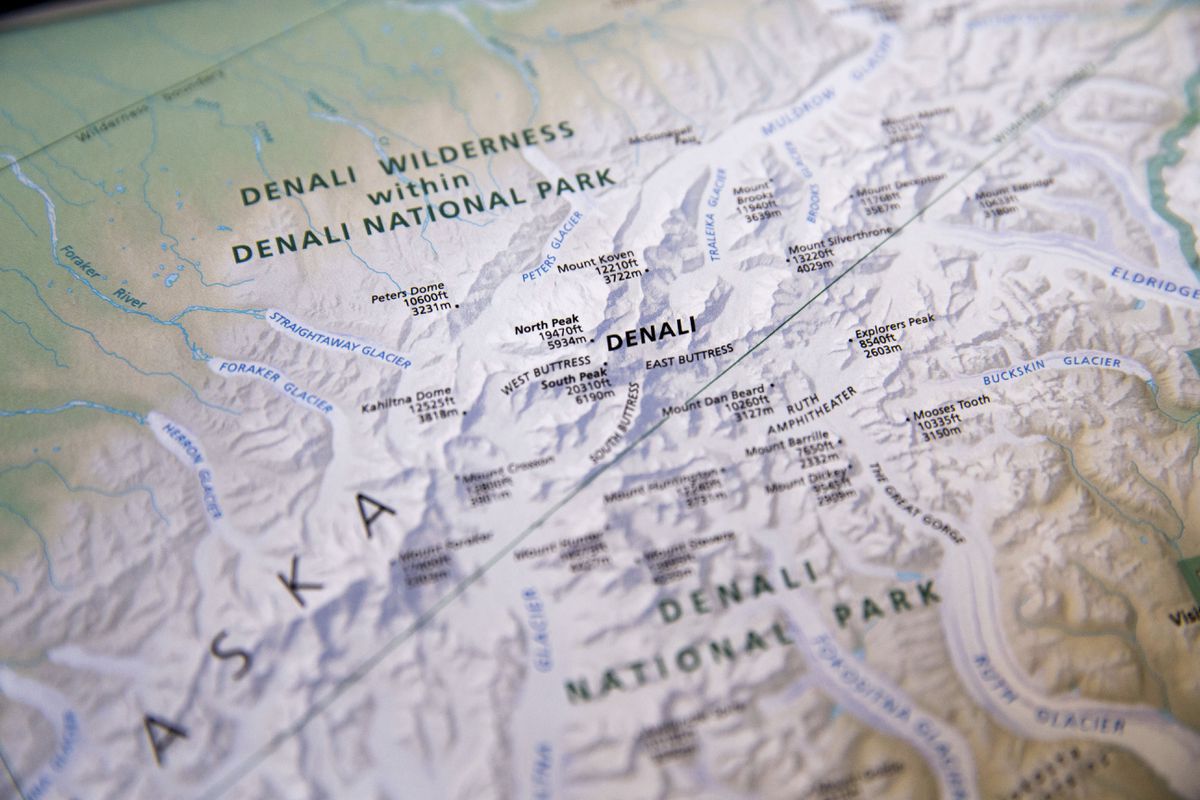 Rangers who keep an eye on North America’s highest mountain peak say impatient and inexperienced climbers are taking more risks and endangering themselves and other climbers after a year off because of the COVID-19 pandemic.

Denali is 20,310 feet above sea level and requires a level of expertise and acclimation to high altitudes not needed for climbing most peaks in the U.S.

“We have seen a disturbing amount of overconfidence paired with inexperience in the Alaska Range,” the National Park Service wrote in a statement issued Thursday. The remoteness and extreme weather in Alaska pose extra risks, even for climbers that may have a good deal of experience at elevations up to 14,000 feet in the Lower 48.

After reporting no deaths in 2018 and 2019, at least two people have already died on the mountain in 2021. Two others were seriously injured, authorities said.

Earlier this month, a skier from Colorado died after falling into a crevasse. A climber from Idaho was killed by a falling block of glacier ice, rangers reported.

The rangers issued their statement after a Canadian climber was seriously injured in a nearly 1,000-foot fall. He was not wearing ropes. Other climbers reported the fall, and a nearby helicopter doing glacier surveys was able to rescue the man, park officials said.

In recent years, rangers said they have seen more climbers try to make Denali’s summit by climbing the 7,000 feet from the final base camp to the top in one day, which is almost impossible except for the most experienced climbers.

“Exhaustion, untested physiological response to high altitude, rapidly changing weather and insufficient gear on such a long push are all factors we have seen contribute to injuries and deaths,” the Park Service statement said.

Experts recommend taking 17 to 21 days to climb Denali. That includes rest days and extra days to wait out extreme weather. Many expeditions get “desperation, impatience and summit fever” when they are running out of days and take risks, rangers said.

Officials at Denali also are seeing people leave their original climbing groups after reaching the final base camp at 14,000 feet when the groups are reluctant to go for the summit. Instead, the climbers join other groups or individuals they just met.

Sometimes those people get too sick to keep going and are crammed into tents with other more prepared climbers, using their water and fuel. “A number of climbing teams have had their own summit bids disrupted or ruined by the need to care for these climbers,” the statement said.

The statement also reminded climbers that the National Park Service rescues people only when their lives, limbs or eyesight are at risk.

“Anything that we deem falls outside these categories, we will leave you to figure out on your own, and this year we have already turned down rescue requests that don’t meet these criteria,” they said.

The Park Service limits the number of people who can climb Denali to less than 1,500 per year. In 2019, 726 people made the summit, according to the agency.

The busiest time for climbing Denali is May and June. The cold weather is a problem in the spring, and storms become more frequent in the summer.

The forecast for the summit Sunday called for a 40% chance of snow with temperatures from minus 10 to 0 Fahrenheit and winds up to 35 mph, according to the National Weather Service.