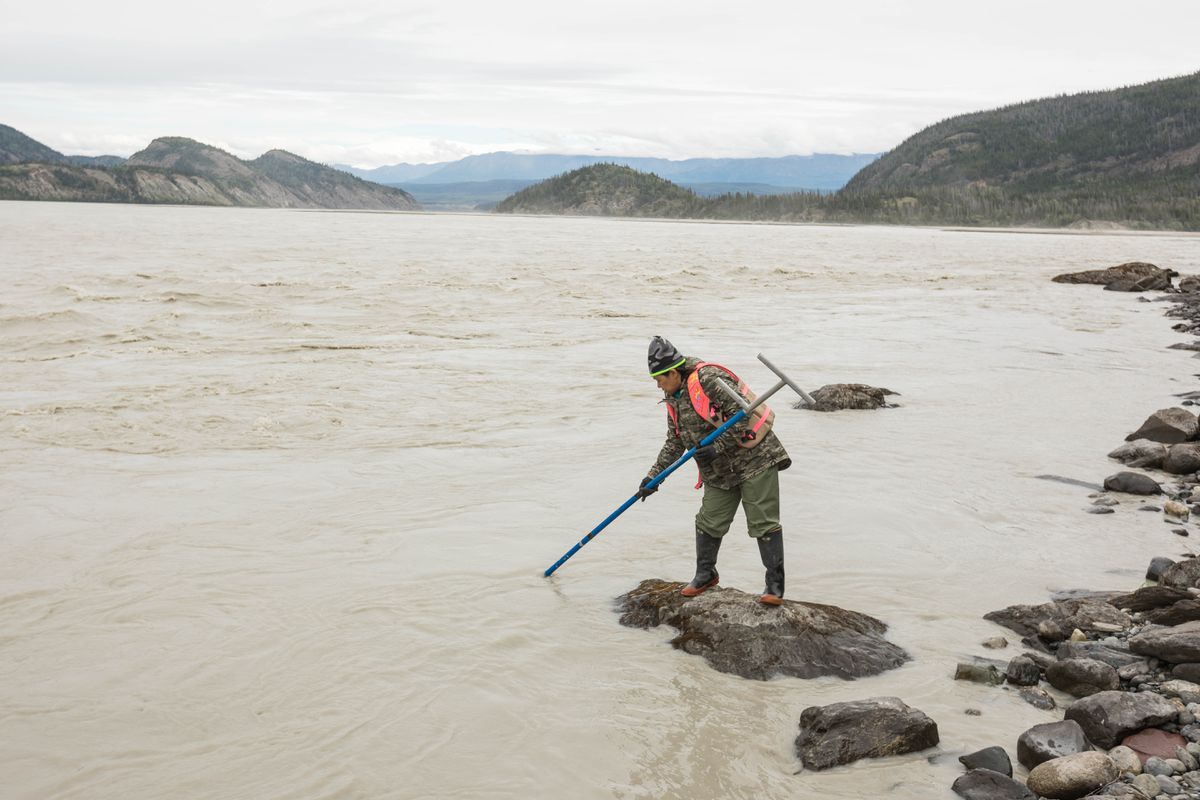 The popular personal-use dipnet fishery at Chitina will open for several days starting at noon Thursday.

The Alaska Department of Fish and Game has enacted an 84-hour opening that will run through Sunday, according to a statement issued Monday.

The announcement came about a month after Fish and Game shut down the personal-use dipnet fishery, citing poor sockeye salmon numbers.

The Copper River sockeye run has improved since then, biologists say. More than 86,000 reds were counted at the Miles Lake sonar between mid-June and the beginning of July, compared to a preseason projection of more than 57,000.

State managers will base fishing decisions through August on the number of sockeye returning upriver.

Personal-use dipnetters can keep 25 salmon for the head of household and 10 salmon for each dependent of the permit holder, according to state fishing regulations. Only one chinook salmon can be kept per household.