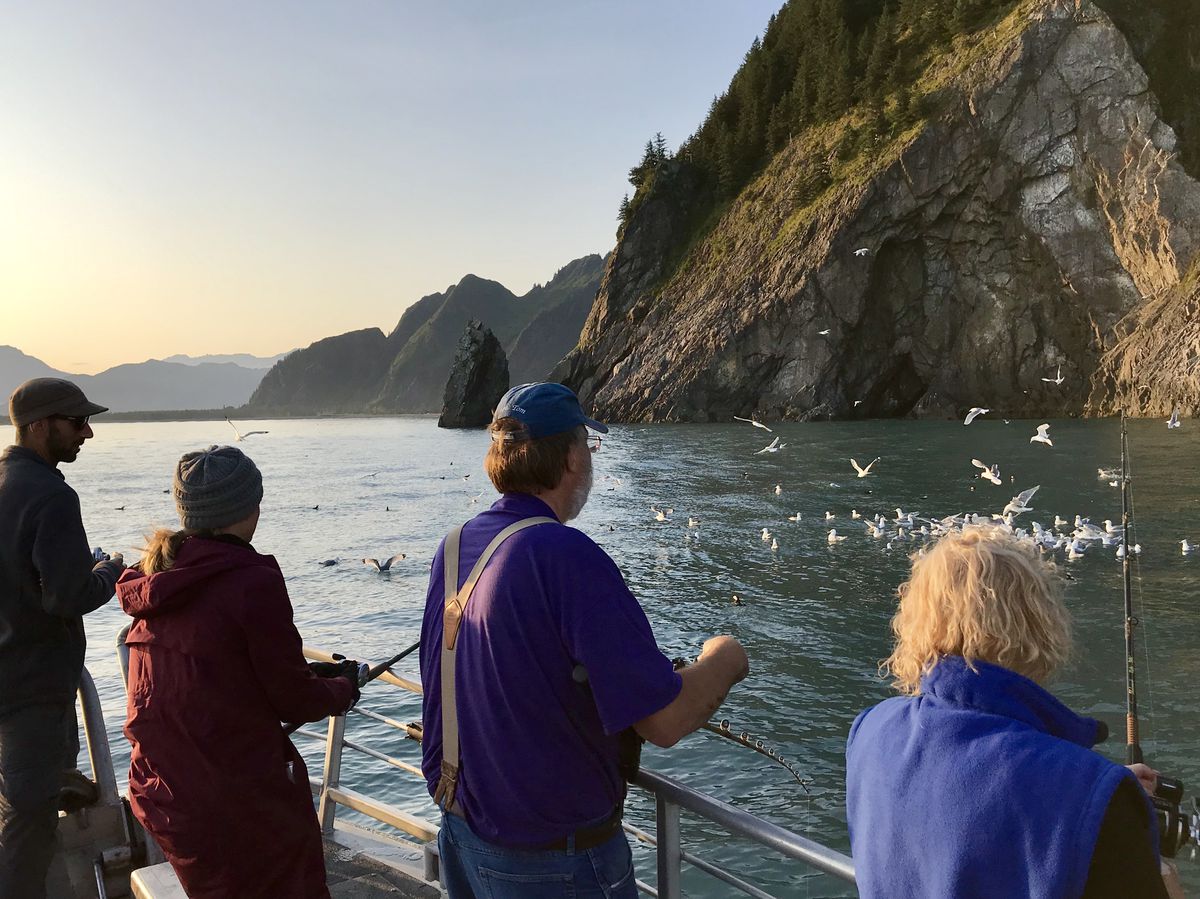 Sixteen pounds. That’s what it will take to seize the lead in the Seward Silver Salmon Derby.

A coho weighing 15.99 pounds leads the 64th annual derby, one of Alaska’s oldest and most popular fishing contests.

Michelle Murray of Eagle River sits atop the leaderboard with the 15.99-pound fish caught Tuesday morning near the head of Resurrection Bay.

Second place belongs to Angela Garner of Wichita, Kansas. She got her 15.97-pound silver last Sunday.

In third place with a 15.96-pounder is Ron Goodwin of Wasilla, who hooked his fish Monday, which happened to be his birthday, according to the derby’s Facebook page.

The derby ends at noon this Sunday. Tickets are $10 a day.

The derby started Saturday, and in the first four days nearly 1,000 silver salmon were brought to the derby booth at the Seward Boat Harbor, according to Jen Leahy of the Seward Chamber of Commerce, which sponsors the derby.

“I believe that exceeds last year's entries for the same time period,” she said by email. “Limits are being taken outside the bay, and the fishing is picking up at the typical hotspots within Resurrection Bay.”

Anglers are beginning to catch cohos from the shore, she added.