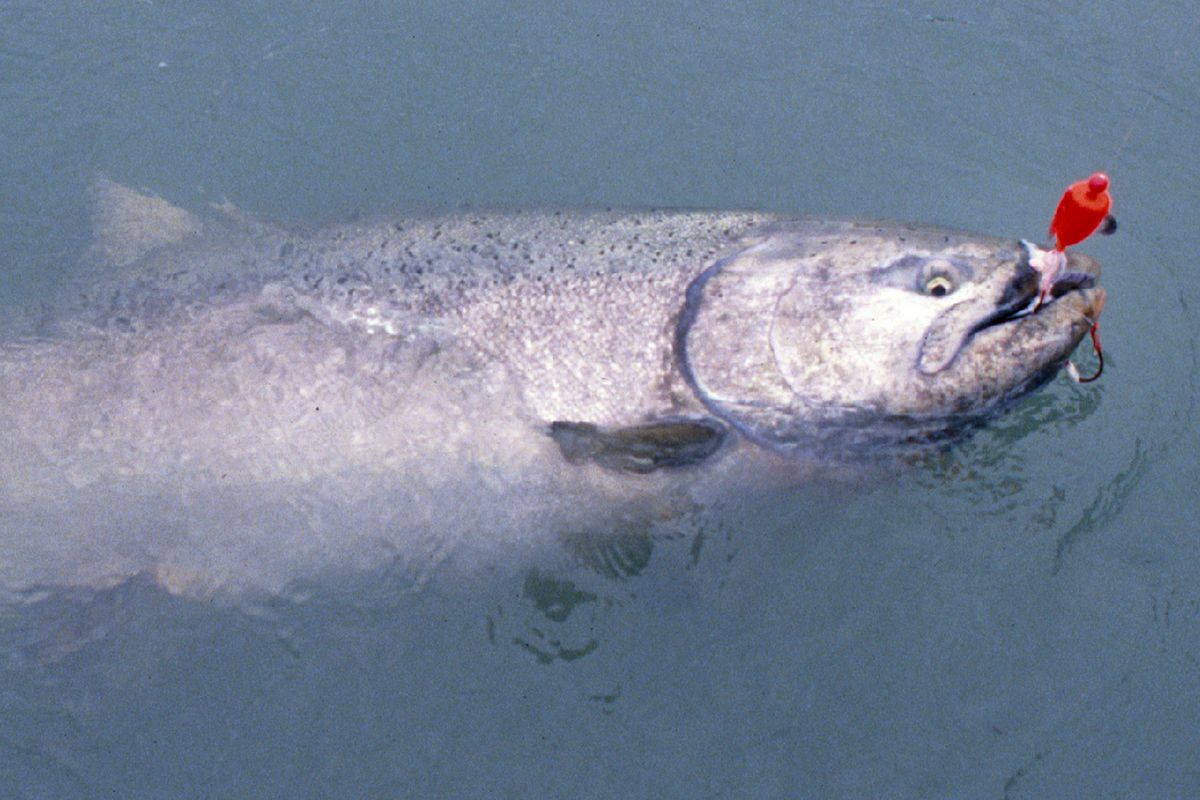 The Alaska Department of Fish and Game will end sportfishing for king salmon on the Kenai River early this year because of poor returns, the agency said in a written statement.

According to Fish and Game, king salmon can be caught until 12:01 a.m. Friday morning. In an additional conservation measure, the department is closing all commercial set-net fisheries on the east side of upper Cook Inlet at the same time.

The king salmon fishery on the Kenai River is one of the most iconic in Alaska. In a normal year, it attracts tourists from around the world. In recent years, the run has weakened, hurting business critical for the region’s economy. Commercial fishermen in surrounding waters say they’ve also suffered from measures intended to protect the kings.

Ben Mohr, director of the Kenai River Sportfishing Association, said he was not surprised by Wednesday’s decision.

“Ultimately, closing the king salmon fishery is a conservative, responsible move by the department,” Mohr said.

The midpoint of the late king salmon run on the Kenai is July 26, and the department is forecasting only about 12,700 kings will make it upriver this year.

“It’s been a tough year for the kings,” Mohr said.