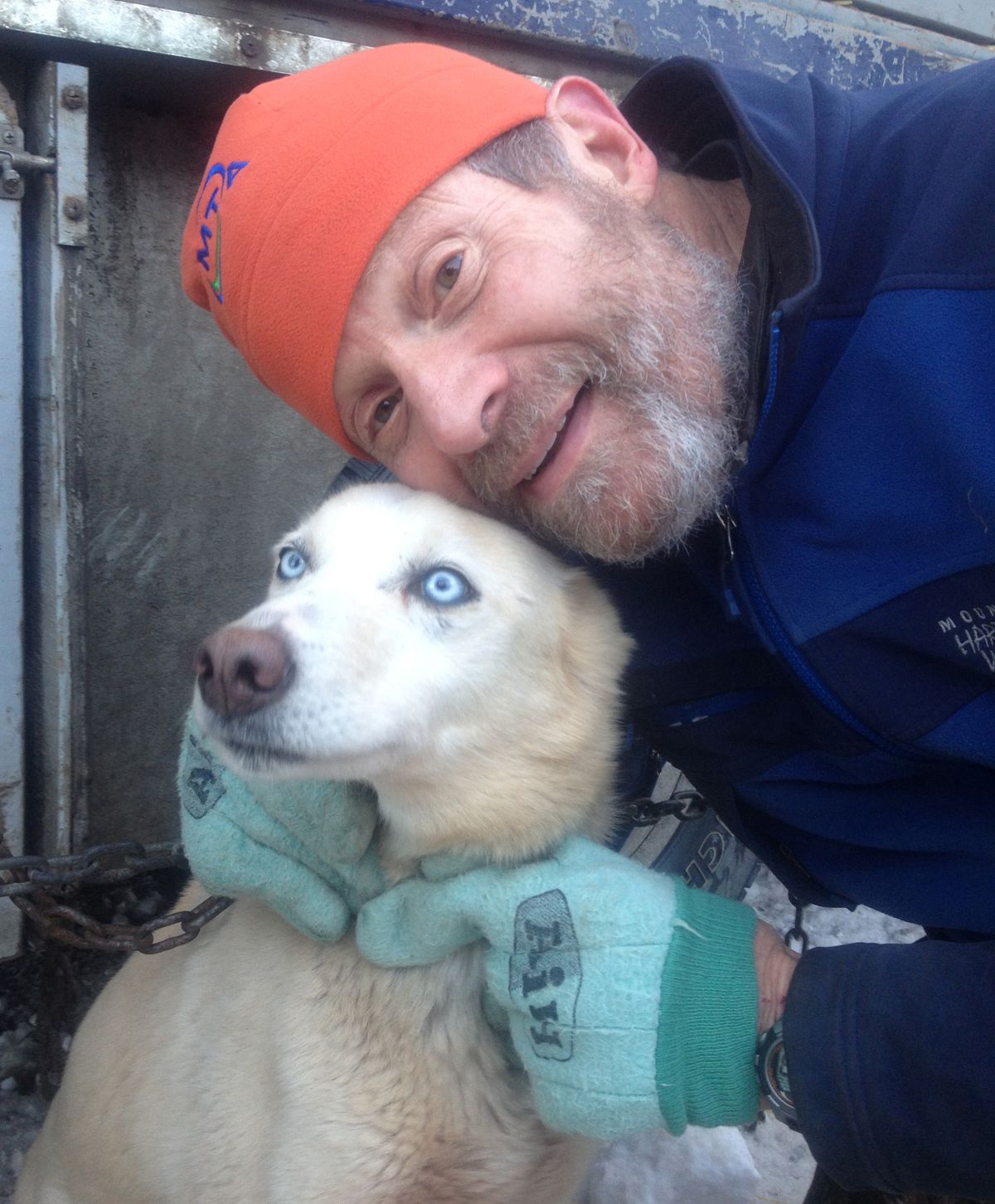 Long-time Iditarod Trail Sled Dog Race musher Jim Lanier has dropped out of this year's race. Tapping a friend, a city attorney in Minnesota, to fill his spot.

Lanier, 76, said Wednesday a meniscus tear in his left knee will prevent him from getting on the sled runners next month for what would have been his 20th Iditarod since his rookie year of 1979. Instead, Lanier will swap the 1,000-mile journey for surgery.

When asked what led to his bum knee, Lanier said, "I've been running this race for 40 years."

Johnson is the city attorney in Duluth, Minnesota, who ran his first and last Iditarod in 1991. Lanier said he has known Johnson since "he was in diapers." Lanier went to high school and then college with Johnson's father.

Lanier said he plans to come back to the Iditarod race next year. But he has a ways to go before he becomes the race's oldest musher — Norman Vaughan completed the race at age 84 in 1990. Vaughan returned two years later at age 86, but below-zero temperatures and a pair of balky lead dogs forced him to scratch.

By Wednesday, 74 mushers were planning to race the 2017 Iditarod, including five previous champions.