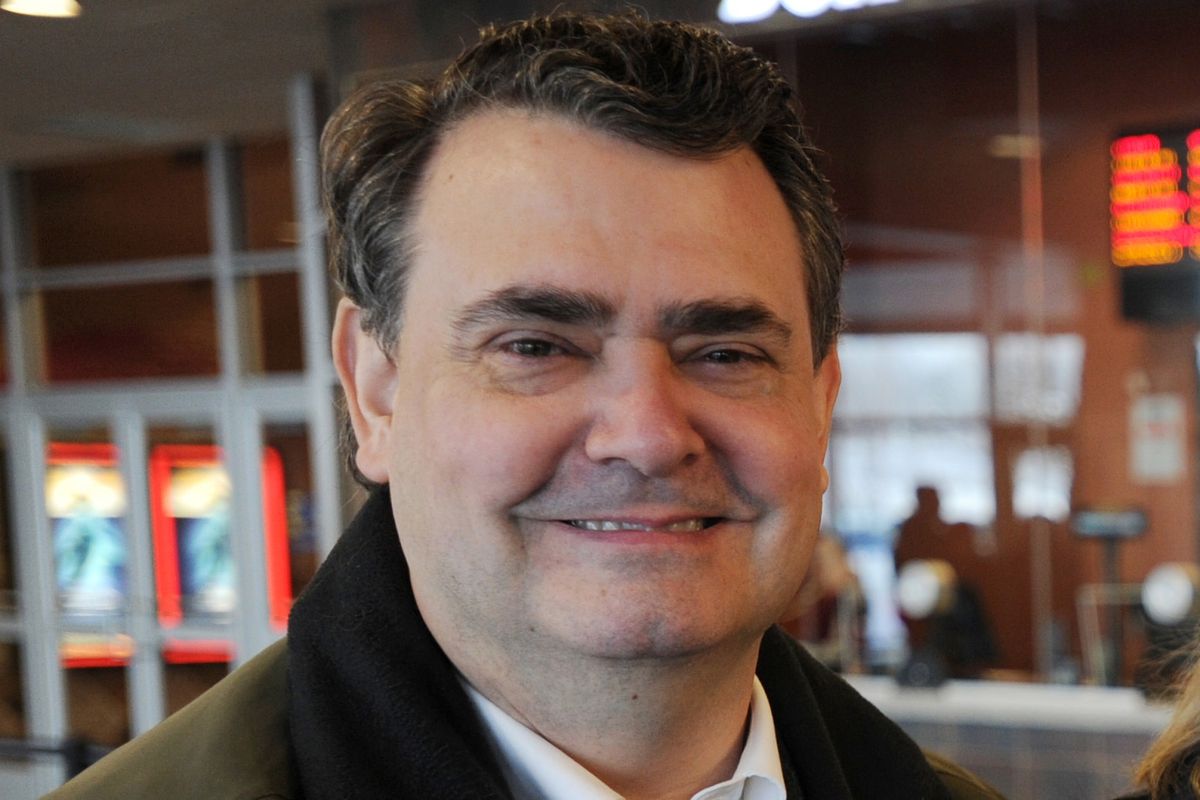 Longtime Anchorage Democratic legislator Johnny Ellis announced his retirement Wednesday, with his decision one in a cascade of candidacies and canceled campaigns on the final day candidates could file for the state Legislature.

Ellis was first elected to state office in 1986 and served three terms in the House, then seven in the Senate. He said in a phone interview Wednesday that he lacked the enthusiasm and energy he needed to mount a campaign.

"Committing to a four-year term just wasn't an appealing prospect for me, and I thought I needed to be able to do that to push my candidacy forward," Ellis said.

Ellis said in 2014 that he'd been diagnosed with prostate cancer and has since, at times, needed assistance navigating the Capitol. But he says he's beaten the disease and his health "wasn't a big consideration" in his decision not to run.

Two other Democrats have filed for Ellis' seat. One is Tom Begich, a brother of former U.S. Sen. Mark Begich.

"Johnny's been a longtime friend and his hope is that whoever replaces him will carry on both his progressive ideology and his pragmatic approach to politics," Tom Begich said in a phone interview. "And I'm hoping to be that person."

In withdrawing, Huggins' drove another Wasilla Republican, Rep. Lynn Gattis, to the Division of Elections office in Juneau so she could file as a candidate to replace him. Gattis joined David Wilson, a Wasilla City Council member, in the Republican primary. Huggins and Gattis are in Juneau for the legislative special session.

Huggins' retirement was widely expected, with multiple politicians, including two other Wasilla City Council members, Colleen Sullivan-Leonard and Brandon Wall, expressing interest in Gattis' House seat — but only if she vacated it to run for Senate. Sullivan-Leonard ultimately filed to run, while Wall did not.

Meanwhile, Johnson, from South Anchorage, jumped into in the jam-packed Senate race in the district currently represented by McGuire.

Johnson, a member of House leadership as chairman of the Rules committee, has been one of the top Republicans in his chamber, and at one point in 2014 said he wanted to be House Speaker.

But instead of holding on to what was likely a safe House seat, Johnson on Wednesday entered a crowded Senate race with five other candidates: Democrats Roselynn Cacy and Forrest McDonald, Republicans Natasha Von Imhof and Jeff Landfield, and independent Tom Johnson.

"I know the district. I know how the process works," Johnson said in a phone interview Wednesday. "And I can be effective on Day 1."