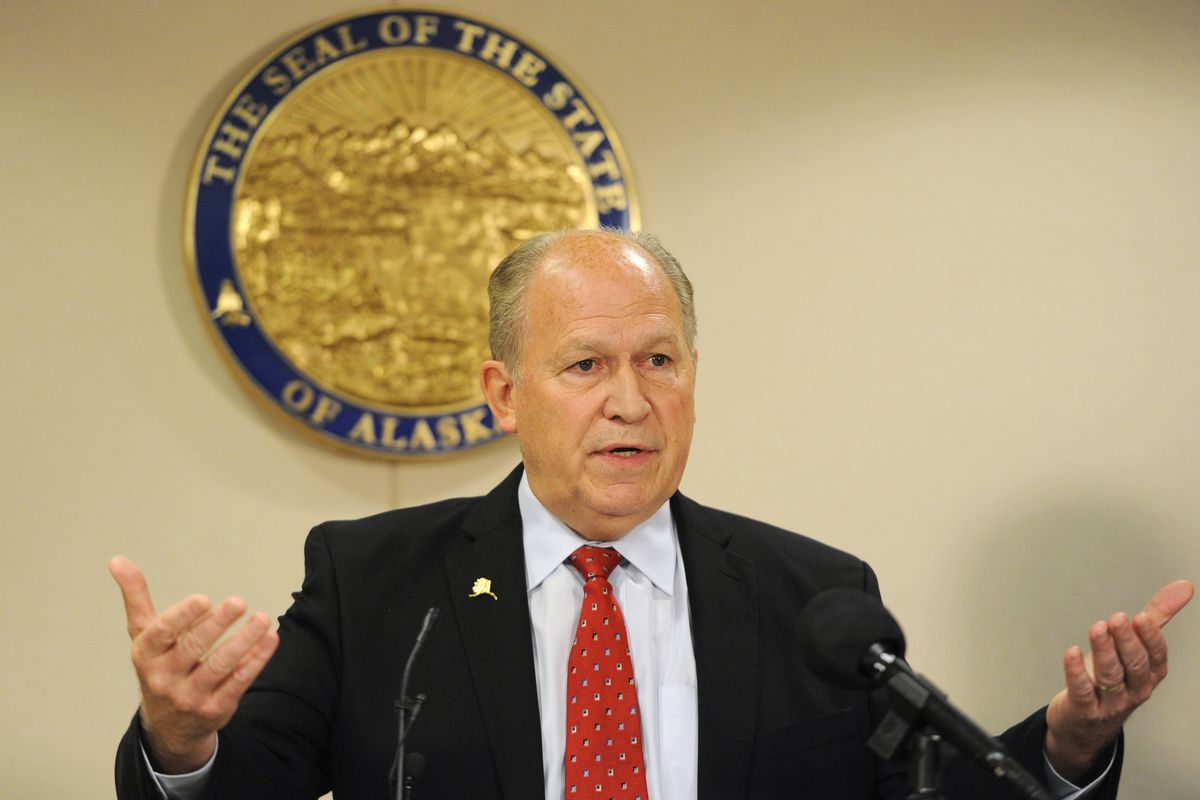 Alaska Gov. Bill Walker said Monday he will wait to send lawmakers back to Juneau to work on a capital budget and a deficit-reduction package until they're closer to reaching a deal.

"When they have something (and) they're ready to vote, we'll do it and we'll be done," he said. "There's no reason to call 60 people back when a committee is working on something."

Walker made his comments at a news conference at his Anchorage office Monday after returning from his trip to the East Coast last week for meetings with the National Governors Association.

While he was gone, lawmakers passed legislation to eliminate a program of cash incentive payments for oil companies that are developing new projects — replacing it with a less costly system of tax deductions. The legislation, House Bill 111, was approved on the last day of a special session Walker called after lawmakers took months of extra time in Juneau before passing the state's annual operating budget.

But the Legislature didn't finish the annual capital budget bill by the July 1 start to the state fiscal year, however, and it also didn't pass any additional measures to substantially reduce the state's $2.5 billion deficit.

The Senate voted 17-1 Saturday to convene a new special session to finish the capital budget, but the House didn't take up the question before adjourning, leaving the appropriations bill in limbo. Under the Alaska Constitution, the Senate alone can't bring the Legislature back into session.

Walker said Monday that he's waiting for legislative leaders to negotiate a deal in private before using his constitutional powers to send lawmakers back Juneau to approve it. He'll take the same approach for deficit-reduction measures like taxes or restructuring the $60 billion Permanent Fund, he added.

"We will continue to stay involved in working to find a revenue structure that is amenable to the House and the Senate," he said. "What I'm saying is, we're not going to put time on the clock and just burn through a bunch of time until there's a product up for a vote."

How will the deeply divided House and Senate make any progress if they're not in session? Walker said he plans to keep talking to them.