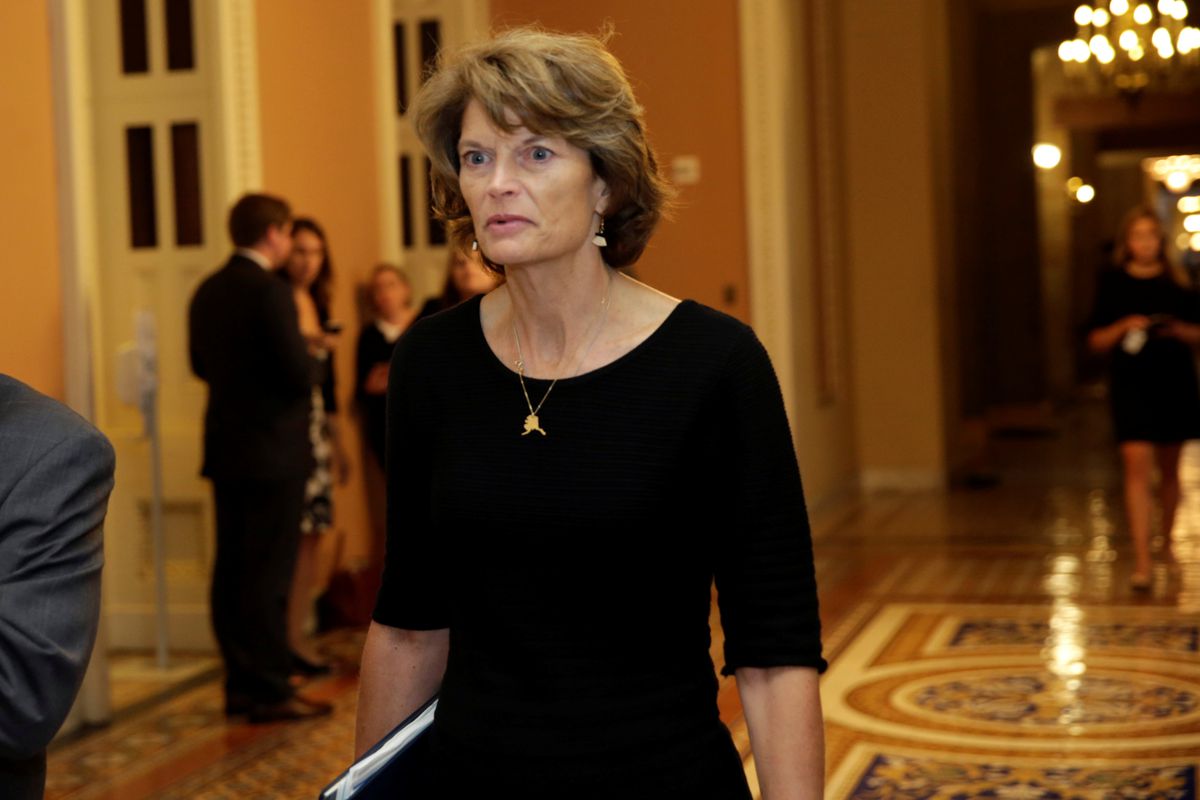 WASHINGTON – The Interior Department's inspector general said it dropped a probe into a reported threat by the agency's head, Ryan Zinke, to Republican Sen. Lisa Murkowski of Alaska to harm her state over her opposition to her party's efforts to repeal "Obamacare."

In a letter on Tuesday to two congressmen who called for the probe, Interior Deputy Inspector General Mary Kendall said "further investigation would prove unproductive" after Murkowski and Alaska's other senator, Republican Dan Sullivan, both declined to be interviewed or provide statements on the matter.

Zinke called Murkowski and Sullivan on July 26, the day after Murkowski's crucial vote against a motion to begin debate on the overhaul of the Affordable Care Act health care bill, Alaska Dispatch News reported.

The interior secretary warned the two senators Murkowski's vote could have negative consequences for energy and land use in Alaska, the newspaper said. Murkowski spokesperson Karina Peterson confirmed Zinke had called the senator.

"Since the matter has been extensively covered by the Alaska Dispatch News, as well as numerous other major national news outlets," Kendall wrote, "and given that both senators have declined to be interviewed or give a statement, the OIG does not believe that it could meaningfully investigate the matter further."

Murkowski did not immediately respond to a request for comment on the inspector general's decision to drop the investigation.

The Interior Department deals with policies crucial to the state's economy such as drilling and mining on federal and tribal land and control of wildlife areas.

U.S. Reps. Frank Pallone and Raul Grijalva, top Democrats on the House committees on energy and natural resources, respectively, had asked the inspector general's office and the Government Accountability Office for an investigation following the report of the threat.

Zinke suggested he had reconciled with Murkowski, posting a photo on Twitter on Aug. 3 of him drinking Alaska-brand beers with the senator.

This story was reported by Reuters and Alaska Dispatch News.