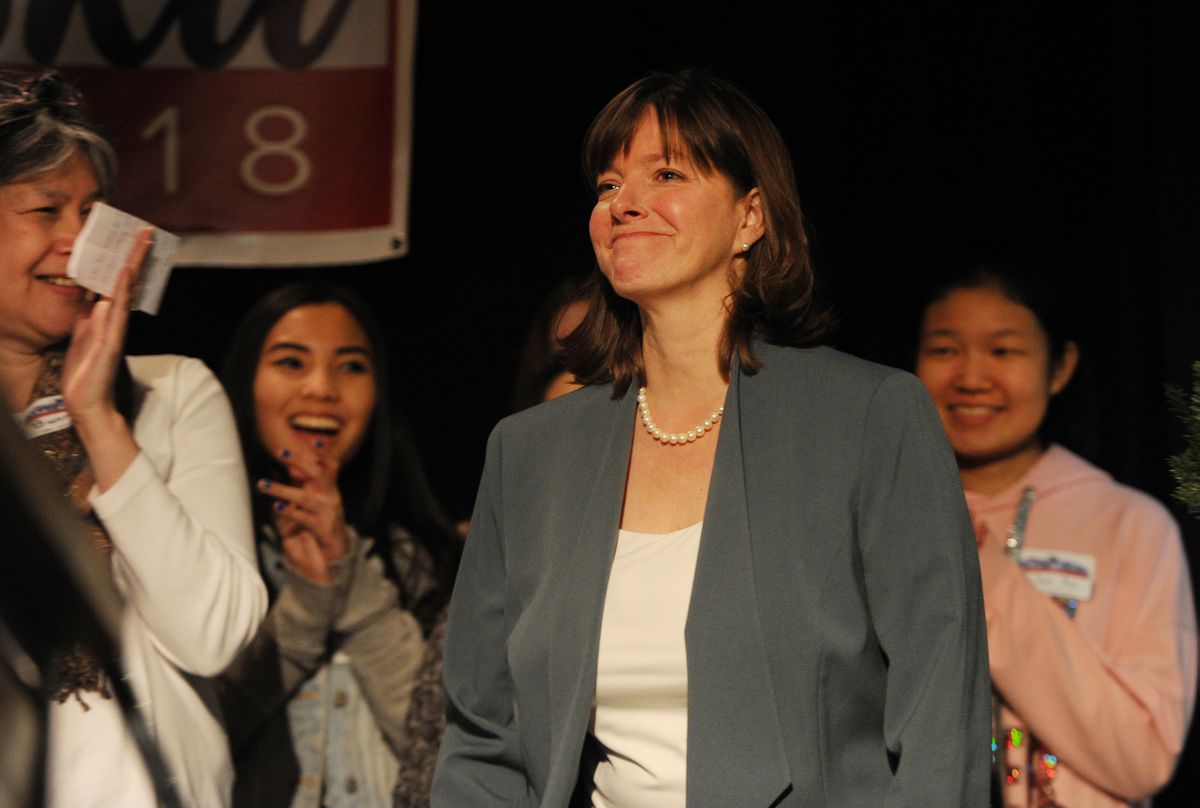 "I think that we need a change and I think that Alaskans are looking for an independent voice to speak for what Alaska needs right now," Galvin said in a phone interview before her evening campaign kickoff event. "And I think we need someone who is better in touch with that."

Galvin, 52, has helped lead a loosely knit advocacy group called Great Alaska Schools for the past several years. She has also owned small businesses, taught and worked in the state education department in former Gov. Sean Parnell's administration, according to a biography provided by her campaign.

Galvin is running as an independent but will also seek the nomination of the Alaska Democratic Party, thanks to a judge's recent ruling that unaffiliated candidates can appear on the party's primary ballot. She said the party is "cooperating" with her on her campaign; one of her staffers, Evan Brown, worked for the Democratic candidate for U.S. House in 2016, Steve Lindbeck.