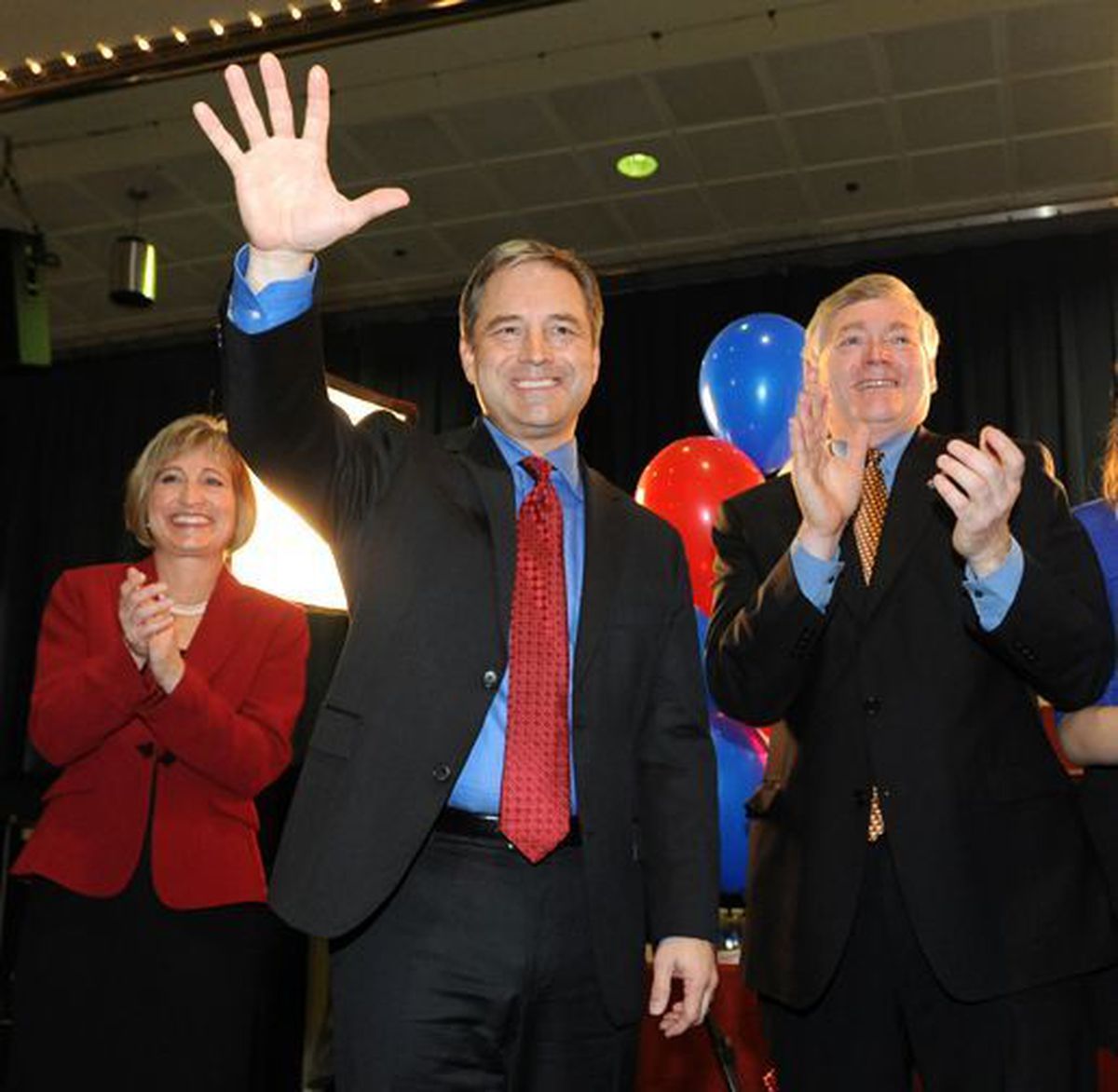 JUNEAU — In this year's Republican gubernatorial primary, former Alaska Gov. Sean Parnell has not endorsed the man who served for four years as his lieutenant governor.

Instead, Parnell endorsed former state Sen. Mike Dunleavy of Wasilla. Dunleavy and Mead Treadwell are the major Republicans in the Aug. 21 GOP primary. Treadwell was Parnell's lieutenant governor from 2010 to 2014.

The winner of the GOP primary advances to the November general election and an expected three-way race with independent Gov. Bill Walker, who is bypassing the primaries, and former U.S. Sen. Mark Begich, who is unopposed in the Democratic primary.

Responding to questions via a messaging app, Parnell tells The Associated Press that Alaska needs a course correction and that Dunleavy is the person best suited to lead that effort.

Parnell said his decision "is about a much more significant and larger picture than just a Primary race between two Republicans."

Parnell said Dunleavy was always honest with him and was supportive of his policies. He said Dunleavy identifies well with Alaskans.

Treadwell said he wasn't bothered that Parnell endorsed Dunleavy. He said he is proud of his work with Parnell, citing passage of an oil tax overhaul that withstood a referendum effort and shifting attention to Asia as a potential market for Alaska gas.

"I look forward to having Sean's support in the general," Treadwell said.

Parnell said Alaskans are leaving the state for lack of economic opportunity and residents are worried about crime. "This is not the Alaska of even three and a half years ago," he wrote.

Parnell lost his re-election bid to Walker in 2014, a year that saw oil prices drop from more than $110 a barrel to roughly half that amount. Prices plunged even further after that, and the state, which had long relied heavily on oil revenues, fell into a recession. Low oil prices worsened the state's budget deficit. Disagreement over how best to address the deficit resulted in legislative sessions marred by gridlock. Legislators this year ultimately agreed to use earnings from the state's oil-wealth fund to help fill the gap.

Oil prices have moderated; the price as of Friday was about $75 a barrel.

In 2014, Treadwell made an unsuccessful run for U.S. Senate, losing the GOP primary to Republican Dan Sullivan, who upset Begich in the general election. Parnell sought re-election that year with a different Dan Sullivan, who was then mayor of Anchorage, but lost to Walker.