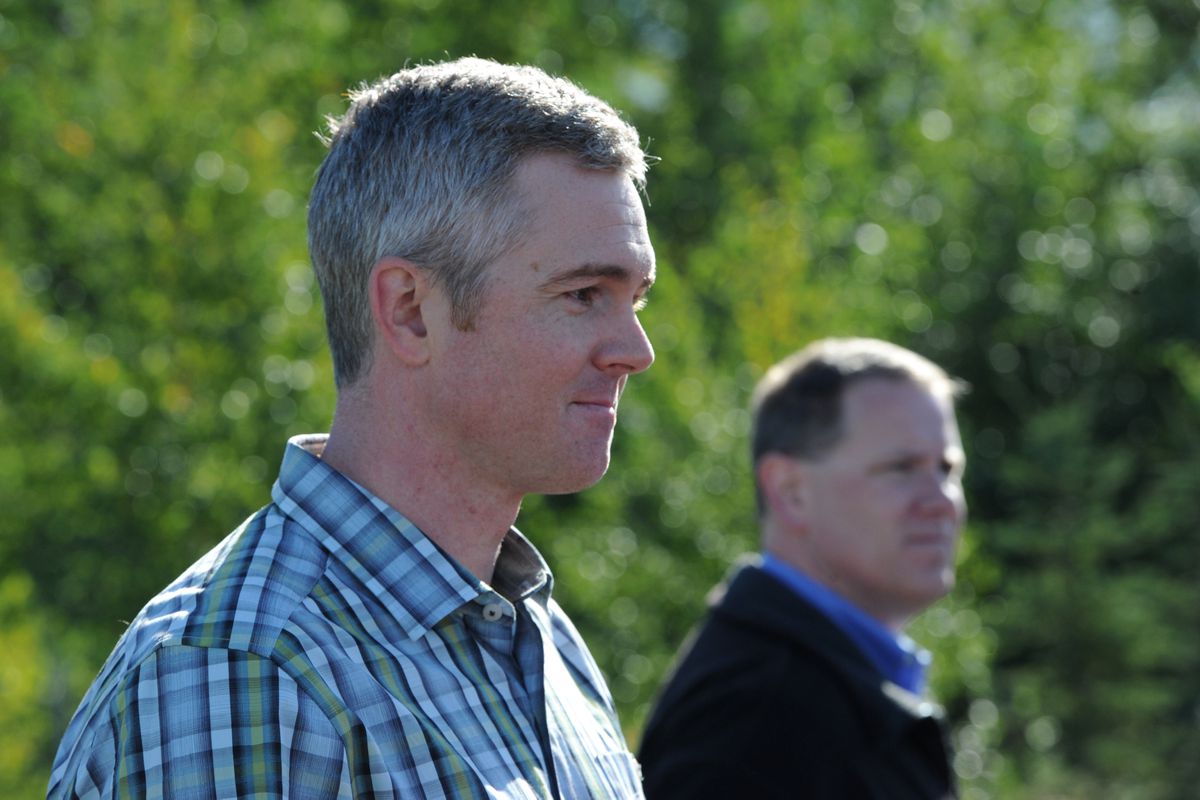 Jake Sloan, a general contractor who lives in Muldoon, said Tuesday he plans to run against LeDoux as a write-in candidate in the November election for her East Anchorage state house seat.

Sloan is replacing Aaron Weaver, the first-time political candidate who did little campaigning but nearly beat LeDoux in a primary election shrouded in questions of voting irregularities, particularly with absentee ballots.

Weaver said he'd been overwhelmed by media attention the past two weeks, ever since the state Division of Elections confirmed it was investigating the irregularities. Questions have surrounded the efforts of the LeDoux campaign to reach out to minority voters in the district. LeDoux is at odds with the state Republican Party, and party officials pledged a write-in campaign.

Weaver said he had expected his first campaign would be far more straightforward, and he hasn't expected a chance at winning.

"To have this experience right out of the gate was quite shocking for me," Weaver said.

Weaver said he was happy to "pass the baton" to Sloan. Both men filed earlier this year to run against LeDoux.

They said they both believed LeDoux should have a Republican challenger, and generally shared ideas about supporting repeal of the criminal justice reform law, Senate Bill 91, and restoring the Permanent Fund to its original calculation. Since his contracting job took him out of town much of the summer, Sloan said they agreed Weaver should run.

After the primary election, with Weaver deciding he would prefer to drop out, state GOP chair Tuckerman Babcock contacted Sloan and asked if he would run, according to Weaver and Sloan.

Sloan has lived in East Anchorage with his wife and three children for five years.

He said he planned to immediately start knocking on doors and introducing himself to voters.

Weaver said he wouldn't rule out running again in 2020, but that it was too early to say.