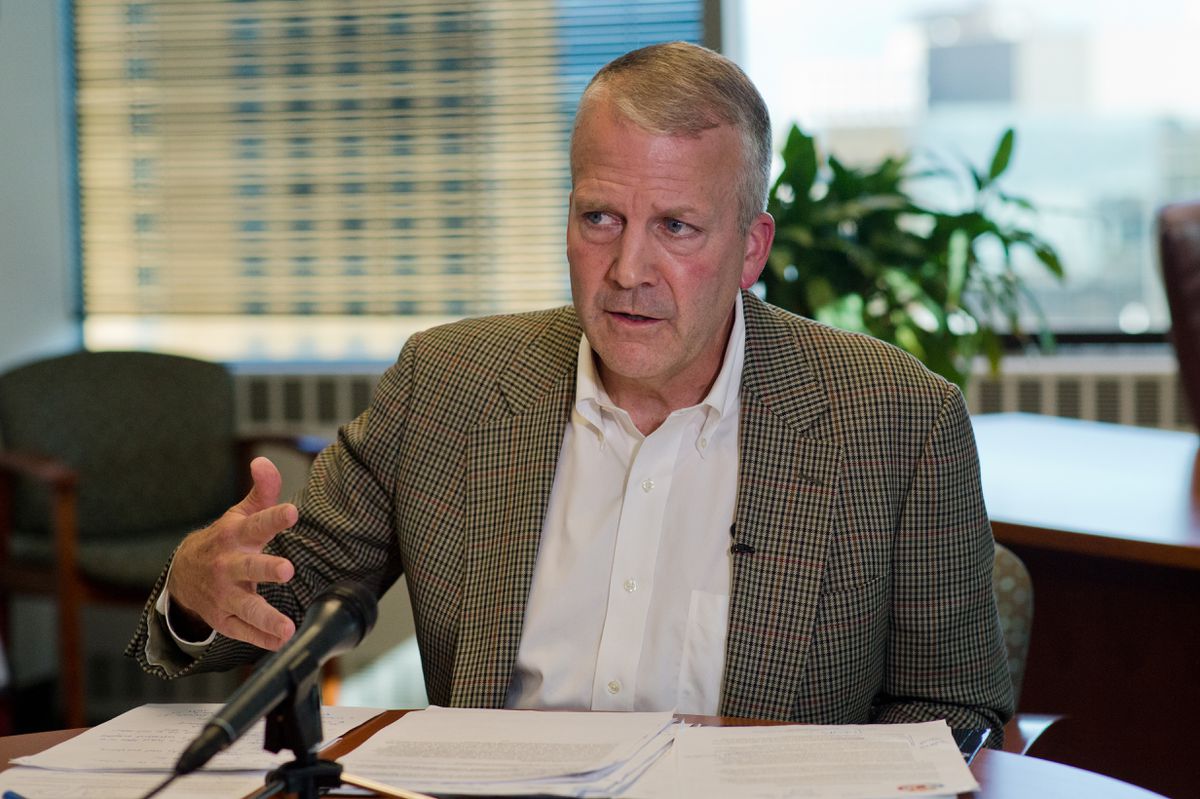 U.S. Sen. Dan Sullivan was "in good health" Thursday evening after an emergency appendectomy, according to a spokesman for the senator.

"He is in good health, but not available to comment on today's hearing at this time," Shuckerow said, referring to the Senate Judiciary Committee hearing on sexual assault allegations against Supreme Court nominee Brett Kavanaugh. Both Kavanaugh and Christine Blasey Ford, a woman who has accused Kavanaugh of sexual assault, testified at the marathon hearing.

Shuckerow said Sullivan "plans to review the hearing in its entirety" on Friday. He declined to answer additional questions.