Haven’t voted in years? The Alaska Division of Elections is again purging its voter registry. 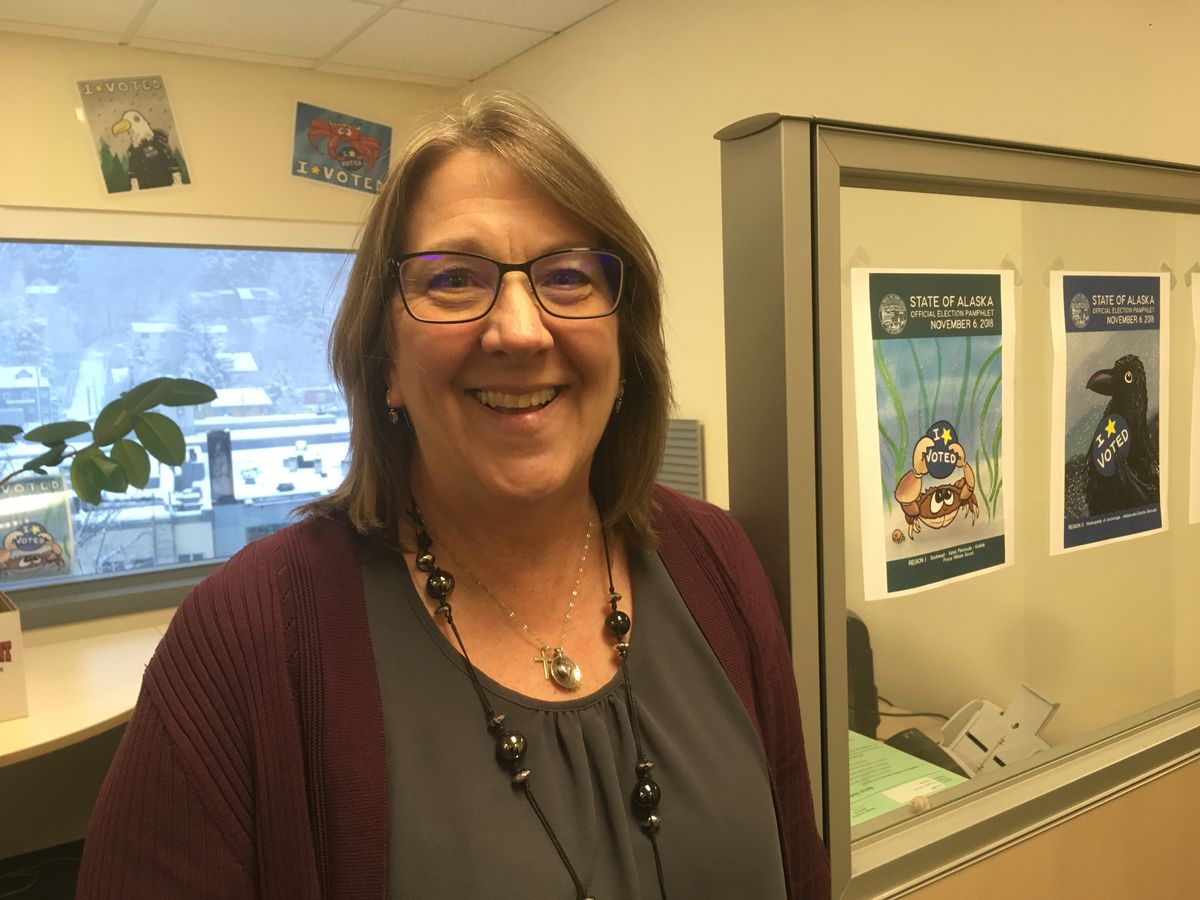 Gail Fenumiai, director of the Alaska Division of Elections, is seen in her Juneau office on Wednesday, Feb. 6, 2019. (James Brooks / ADN)

Gail Fenumiai, director of the Alaska Division of Elections, is seen in her Juneau office on Wednesday, Feb. 6, 2019. (James Brooks / ADN)

JUNEAU — The Alaska Division of Elections is expected to remove thousands of names from the state’s voter registry this month.

It’s not the deep state or a Republican conspiracy at work: The removal is part of the division’s annual list-maintenance process, its director said Wednesday.

Many Alaskans aren’t aware of that annual process, and a story on Bethel’s KYUK-FM public radio station raised questions. For some Alaskans, it also raised the specter of underhanded actions.

“There is no good reason to do this,” Rep. Ivy Spohnholz, D-Anchorage, wrote on Twitter.

There is a good reason: federal law.

In Alaska, state law requires the division to conduct annual “list maintenance," and it takes place in two steps.

If someone is on the voter list but hasn’t voted in two general elections, hasn’t contacted the division in two years, or if the division has had its mail to them returned as undeliverable, the division will send a mailer warning the person that their registration will be made inactive.

Voters deemed inactive can still cast “question” ballots that are subject to a higher standard of review by elections officials.

Fail to respond to that final warning, and your name is removed from the voter lists. You can still re-register to vote if you’re removed after all of that.

According to state figures, 55,297 registered voters received the first warning in 2017. Only 10,457 of those were ultimately removed from voter rolls.

There is a second path for removal from the voter rolls for Alaskans who move out of state and register to vote elsewhere. The state participates in the multi-state Electronic Registration Information Center, which compares voter rolls between states. Last year, 3,748 people were removed from Alaska’s voter lists after registering in another state.

It remains much easier to add Alaskans to voter rolls than to remove them, a fact that has caused the state’s voter registry to swell. The state now has tens of thousands more registered voters than voting-age people permitted to vote.

Alaska has 575,449 registered voters, according to the latest Division of Elections figures. That’s more people than Alaskans aged 18 and older, according to the latest population figures from the Alaska Department of Labor and Workforce Development. Some of those people are not citizens or are otherwise ineligible to vote. The United States Elections Project at the University of Florida estimates Alaska has 521,777 people eligible to vote.

Fenumiai suggested one reason for that: State law permits former Alaskans to remain registered to vote in the state, even if they have moved away, as long as they have the “intent of returning.”