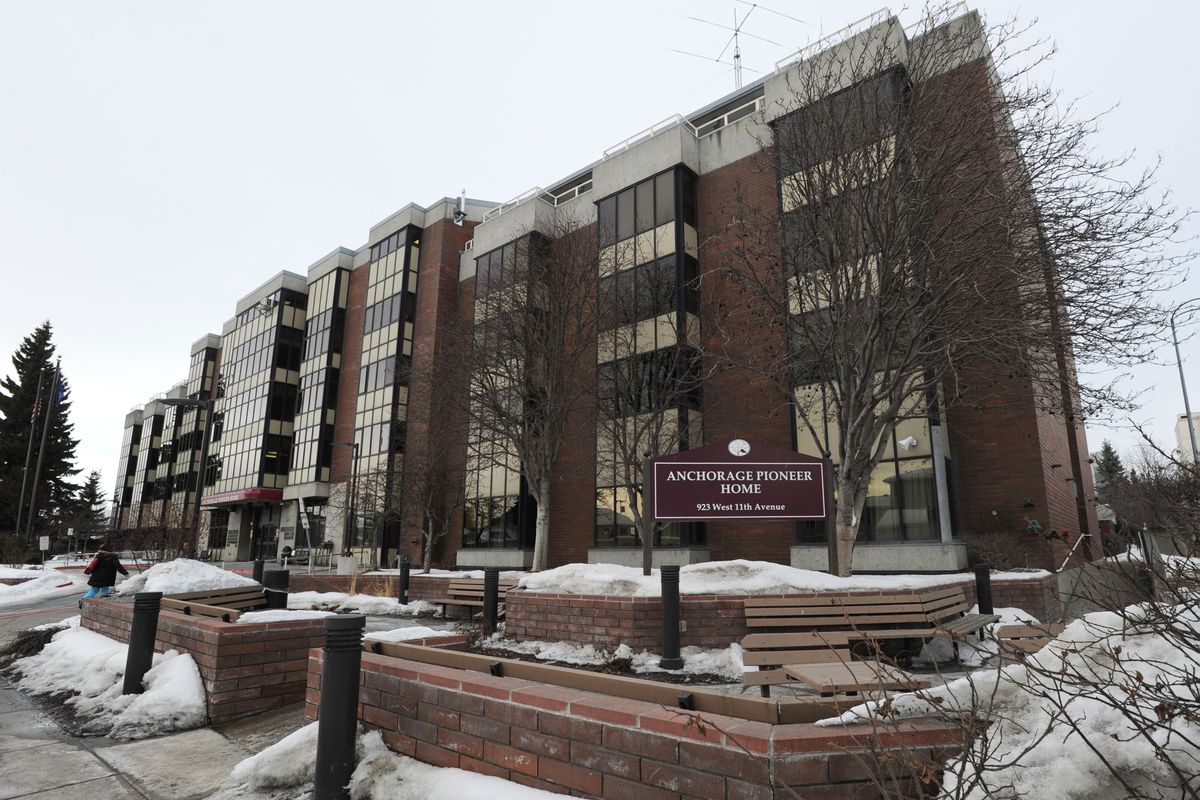 JUNEAU - State officials are proposing rate increases of between 40 percent and nearly 140 percent for residents of Alaska's state-supported elder-care facilities, according to health department documents.

Clinton Lasley, director of the division overseeing the state's Pioneer Homes, said in an interview that to cover proposed budget cuts, the homes are looking at rates in line with the cost to provide services. Critics call the plan unworkable.

The state Department of Health and Social Services proposes to add two tiers to an existing three-tier program that is based on level of services and care within the Pioneer Homes.

The current, lowest-cost option, including housing, food, emergency help and events, costs $2,588 per month. It would rise to $3,623 monthly under the proposal.

The highest current level of care costs $6,795 per month. Under the new proposal, the most comprehensive level would cost $15,000 per month.

[Ferries on the chopping block and cuts to Pioneer Homes: A rundown of how Gov. Dunleavy’s budget cuts would affect Alaskans]

The highest-percent increase in cost would be for those in the current middle tier with a higher level of staffing care and bumped to a new tier costing $11,185 a month, according to the department documents.

Lasley told a House budget subcommittee Tuesday that Pioneer Homes typically don't have many residents who would fall under the proposed new tier that would cost $15,000 a month. He sees that tier as serving individuals with complex behaviors, such as combativeness or tendencies toward self-harm or wandering. He said there is a need in the community for such care.

Laura Cramer, deputy director of the governor's budget office, said having more tiers makes sense because of the difference in the needs of residents. She said the department by regulation can pursue the rate changes and at this point, plans to do so.

Lasley said elders who lack the ability to pay would not be evicted.

Rep. Geran Tarr, an Anchorage Democrat, asked Lasley if the homes would select prospective residents from waitlists based on whether they could pay.

"We never ask an individual their ability to pay prior to asking them to move into our home and we would never change that," Lasley said.

As of last month, the homes, located in Anchorage, Fairbanks, Palmer, Juneau, Sitka and Ketchikan, provided services for about 450 Alaska seniors, the documents show.

Lasley in a letter to Pioneer Home residents and families said individuals are entering the homes with greater needs, and the average age of Pioneer Home residents is 87. He wrote that rates have not risen to align with the cost of providing services, resulting in the state subsidizing more than $30 million a year to operate the homes.

Gov. Mike Dunleavy's budget proposal includes $15 million for payment assistance. Cramer said the department is working on projections and what it realistically believes it can recover with higher rates.

Lasley said the division is exploring other ways to generate revenue.

Senate Minority Leader Tom Begich takes issue with the proposal and said Pioneer Homes were not designed to be money-makers.

The Anchorage Democrat said that if the department pursues rate increases through regulation, he would work with colleagues to come up with legislation to prohibit that process.

During Tuesday’s hearing, Rep. Ivy Spohnholz, an Anchorage Democrat, expressed frustration with Dunleavy’s budget approach, saying the administration is “forcing the poorest and most vulnerable people in Alaska to be responsible for a manufactured crisis. We don’t really have a fiscal problem. We have a decision making and a political problem.”